On October 2nd, 2007, John Fogerty released the album ‘Revival.’ It was his 7th solo studio album after his successful tenure with ‘CCR’ in the late 1960s. Do you have a favorite John Fogerty song? 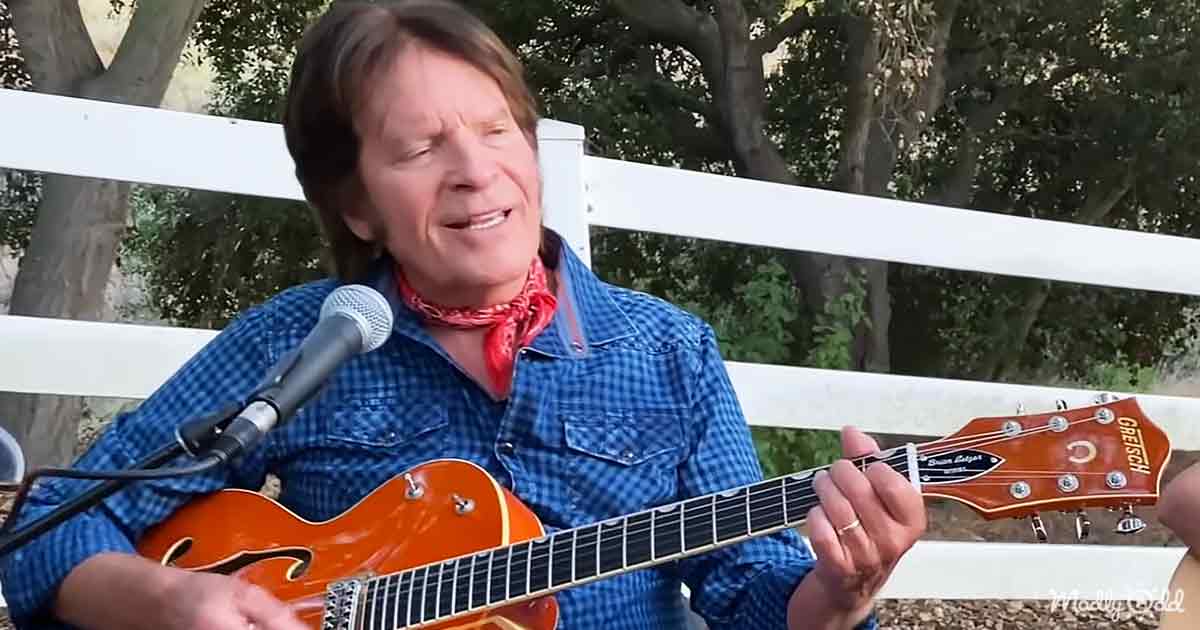 The first single from the album was ‘Don’t You Wish It Was True.’ John has also done an updated version with ‘Fogerty’s Factory,’ which features John’s family members performing with him.

John sings the song’s thoughtful lyrics, ‘I dreamed I walked in heaven, just the other night. There was so much beauty, so much light. Don’t you wish it was true?’ 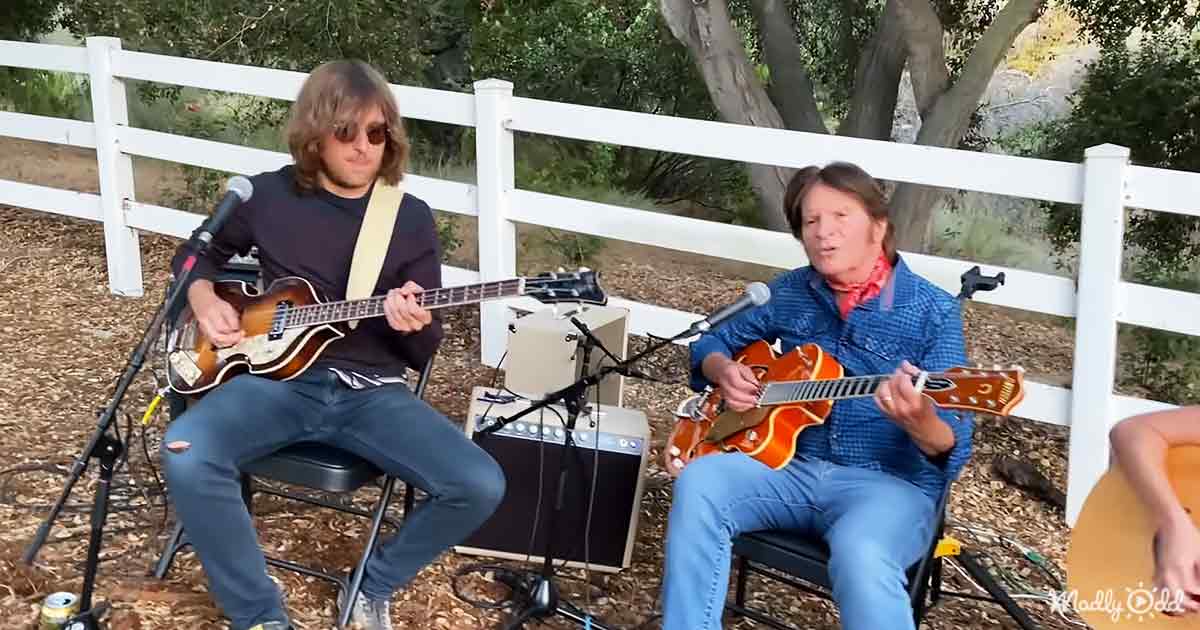 The album ‘Revival’ also contains two protest songs ‘Long Dark Night’ and ‘I Can’t Take It No More.’ Both songs were in protest of the Iraq War. The album also features some new song styles from John, including a punk rock track and a Jimi Hendrix-style tune.

The album debuted at number 14 on the U.S. Billboard 200 chart, and it sold over 65,000 copies the first week it was released. It was also nominated for a Grammy Award for Best Rock Album of 2008. 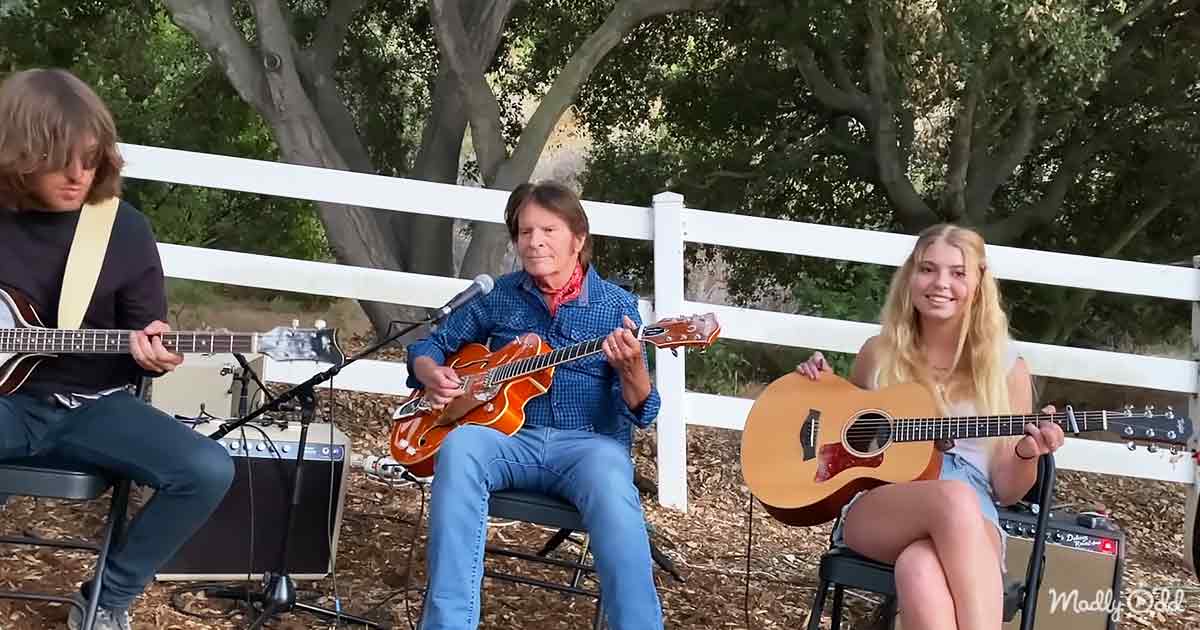 John was one of the founders of ‘Creedence Clearwater Revival,’ which had nine top-10 singles and eight gold albums from 1968 to 1972. ‘CCR’ was inducted into the Rock and Roll Hall of Fame.

John continued his career with solo success and landed on ‘Rolling Stone’ magazine’s list of 100 greatest songwriters at number 40. He has become a beloved fixture of American rock and roll music.