The holiday season is signaled by many festive decorations, Christmas music, and shoppers on the streets. One particular advertisement in the United Kingdom that everyone looks forward to is the ‘John Lewis Christmas Adverts.’ 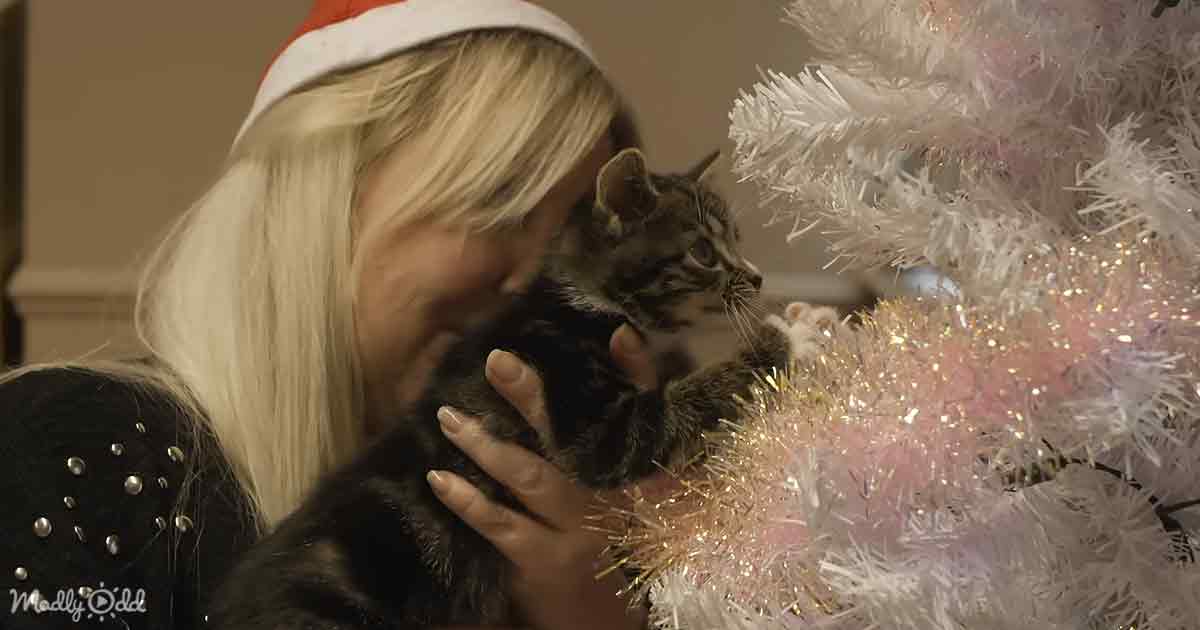 The annual charity Christmas ad brings to light an issue that needs attention. This ad focuses on people who are lonely this Christmas. The song featured in the ad, ‘All Night Long,’ can be downloaded for a fee that helps support companionship.

The ad begins with a woman carrying a box into her home filled with Christmas decorations. She sets up the decorations while her cat plays with the ornaments. The two play together as the house transforms into a holiday mood. 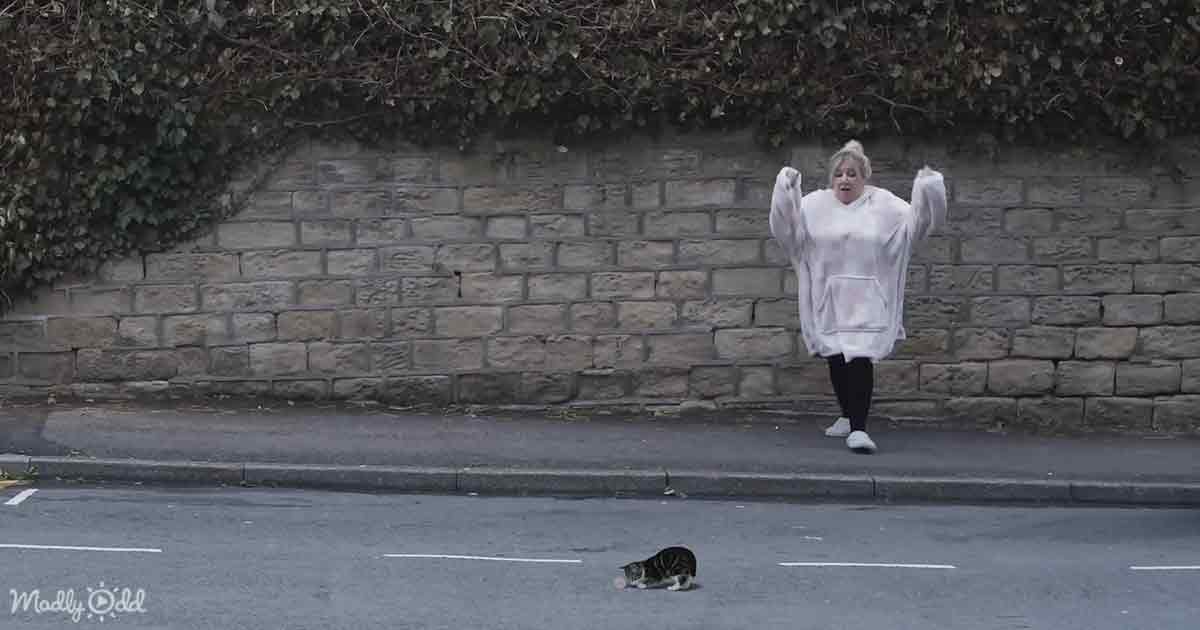 The following day, the cat is gone. The woman looks around, worried, leaving her house in her pajamas to ask neighbors if they’ve seen the cat. Sadly, the cat has been hit by a car.

She cries and runs the cat to the vet. Later she is shown sitting home alone, looking at the collar of her cat that reads ‘Mavis.’ While sleeping, she has a dream which shows her cat getting hit by the car again, but the dream is interrupted by a phone call from the vet. 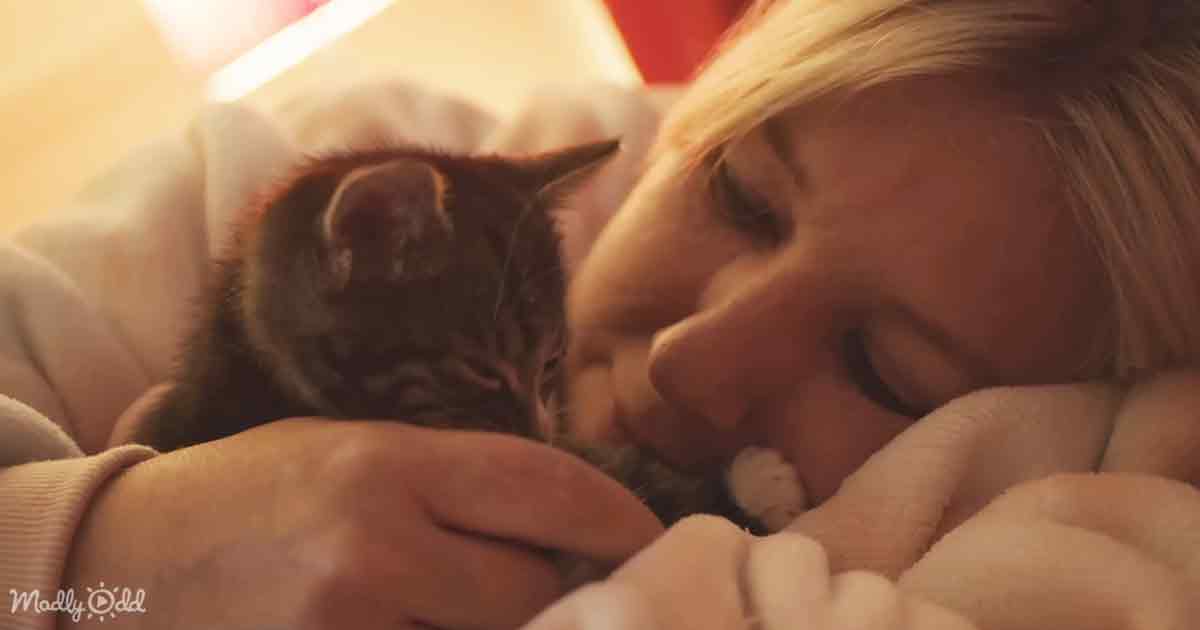 The cat has survived, and she returns to the woman. They sit at the table and eat dinner together, wearing party hats to celebrate. The ad concludes with the two friends going to sleep by each other’s side.

The emotional commercial inspires people to recognize the power of companionship. Those who are alone during the holiday season should not be forgotten. This compelling message hopes to bring help to those who need it most during Christmas.