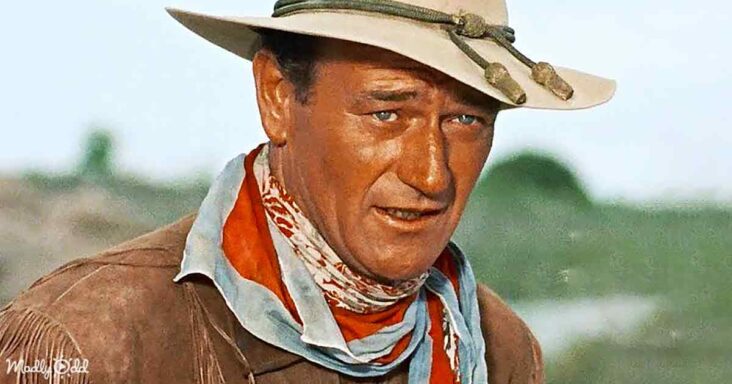 John Wayne, born Marion Robert Morrison, was an American actor turned icon who starred in a plethora of Western movies over a 50-year span during Hollywood’s golden era.

John Wayne, nicknamed the Duke, appeared in over 80 western movies, and below, we will give you a list of his top ten picks that fans still enjoy today.

John Wayne was 41 years old when he took on the role of Nathan Brittles, a 60-year-old retired U.S. Cavalry Captain. Brittles are close to retirement yet is tasked with protecting his troops from an incoming attack from Native Americans.

John Wayne received a nomination for Best Actor at the Oscars for his role as Nathan Brittles.

Don Siegel cast John Wayne as a gunfighter diagnosed with terminal cancer yet determined to die with dignity. The movie stars Lauren Bacall, who rents a room in her boarding house for Wayne’s character.

The Shortlist was the last movie John Wayne ever appeared in. It is seen as a compelling drama that brought a sentimental ending to the career of one of the best western actors ever to grace Hollywood.

John Wayne was cast as Rooster Cogburn in True Grit, a U.S Marshall hired by a 14-year-old girl to track down her father’s killer. Wayne would take him an Oscar for best actor thanks to his performance in this movie.

John Ford cast John Wayne as Capt. Kirby York in this authentic portrayal of life on the frontier of the new world. Wayne’s character, York, finds himself at odds with a fellow colonist, Tuesday, as he lusts for glory and despises the Native American people.

Rio Bravo was directed by the legendary Howard Hawks and is set in a small town where a sheriff, played by John Wayne, deals with a group of outlaws attempting to free a murderer from his jail.

Wayne can gather up a group of his own, including Dean Martin, and the film is now seen as a classic in the Western genre, with filmmakers such as Quentin Tarantino and Martin Scorses ranking it very highly.

John Wayne takes on the role of Tom Dunson, a rancher who goes head-to-head with his adoptive son during a cattle drive. This ultimately leads to a mutiny and severe rivalry between the two men. This is more of an emotional drama than the usual gunslinging John Wayne we’re used to.

John Wayne received his significant breakthrough role in Stagecoach. This film follows a group of strangers traveling on a stagecoach through the treacherous Apache territory. The film is an adaptation of a short story written by Ernest Haycox in 1937.

John Farrow cast John Wayne as Hondo, a dispatcher who came across a widow and her son living in the wilderness and under constant threat from the Apache tribes. Hondo would stick around and try to protect the young boy and his mother.

John Wayne once again teamed up with the incredible filmmaker, John Ford, to take part in one of the best American westerns of all time. The film stars James Stewart as a U.S. Senator who is best friends with John Wayne and is famous for the killing of an outlaw.

John Wayne took on the role of Ethan Edwards, an angry and lonely civil war veteran who could not contain his hatred for the Native Americans. The film was directed by John Ford and is seen as perhaps the greatest western of all time. 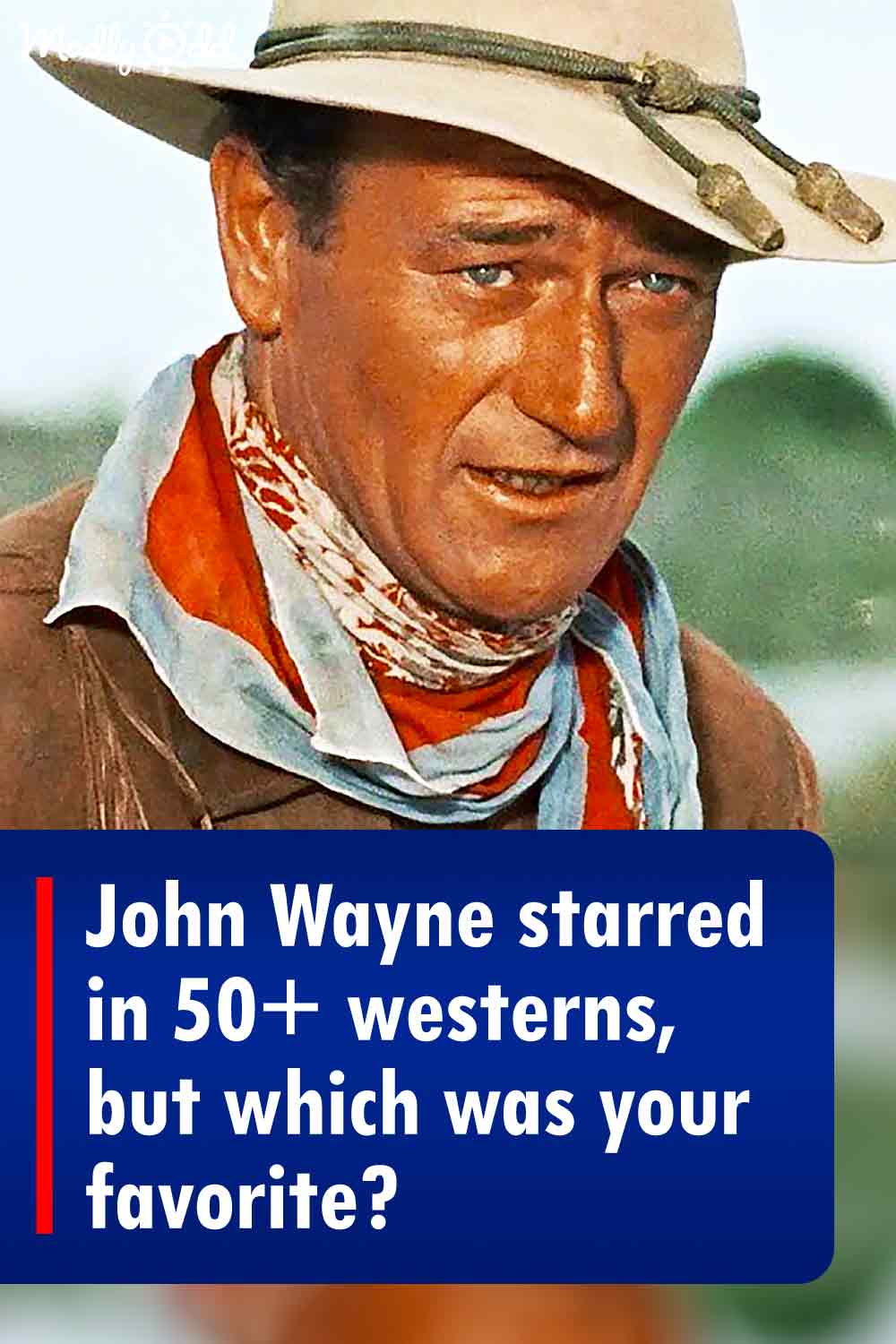