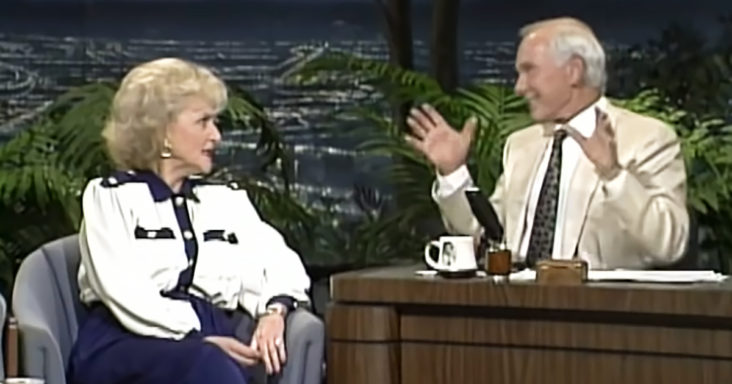 During the filming of the 6th season of ‘The Golden Girls,’ Betty White stopped by ‘The Tonight Show with Johnny Carson.’ They talked about her recent success and her timeless character ‘Rose Nylund.’ 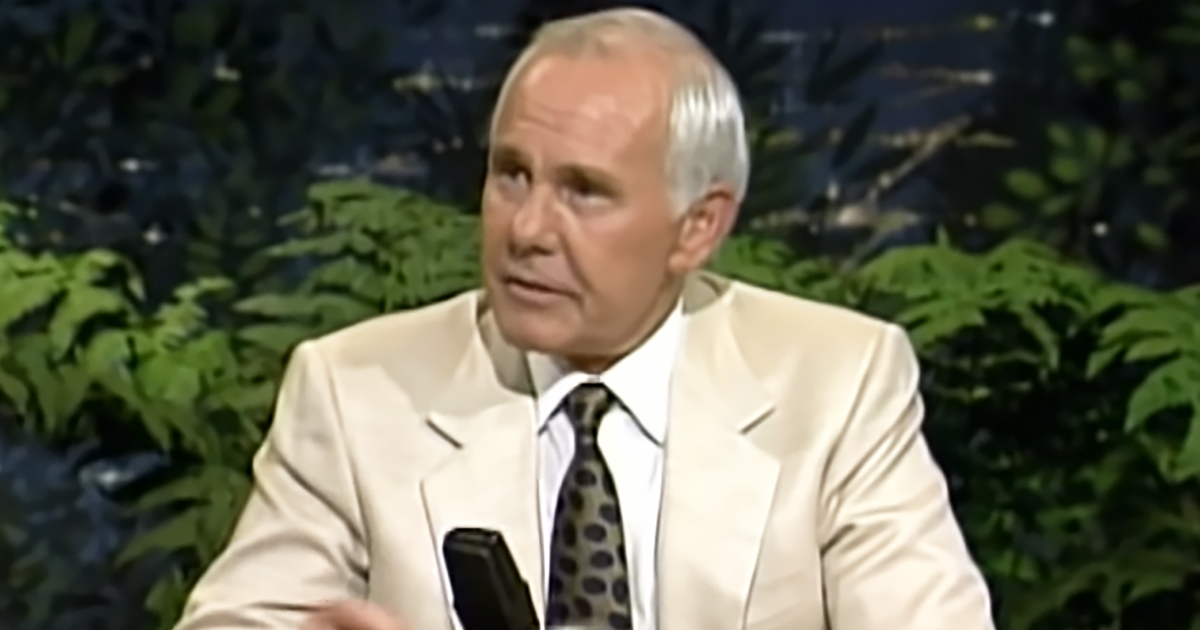 Betty had just been named Woman of the Year by the Chicago Museum of Broadcasting. They held a week-long celebration in her honor! She told Johnny how she even threw out the first pitch at the Cubs’ game.

Johnny wastes no time getting Betty to talk about the worst thing she ever did as a performer. Betty reluctantly admits that it was a 50s commercial for ‘Pinto Beans.’ 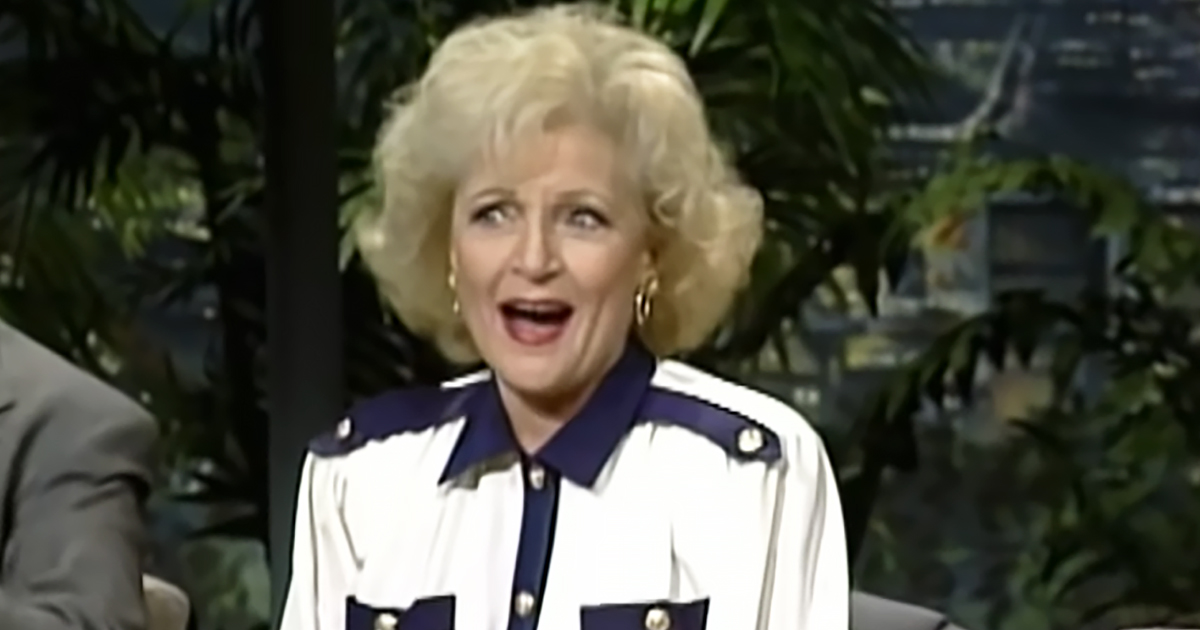 She told Johnny that her husband persuaded her to demand payment, and they decided to give her $5. Betty said that she was fine just getting 3 free cans of beans! The audience was cracking up!

Betty also told Johnny about her wonderful experience working on ‘The Carol Burnett Show.’ She loved the experimental way Carol would approach comedy. It was a change of pace from her scripted sitcom. 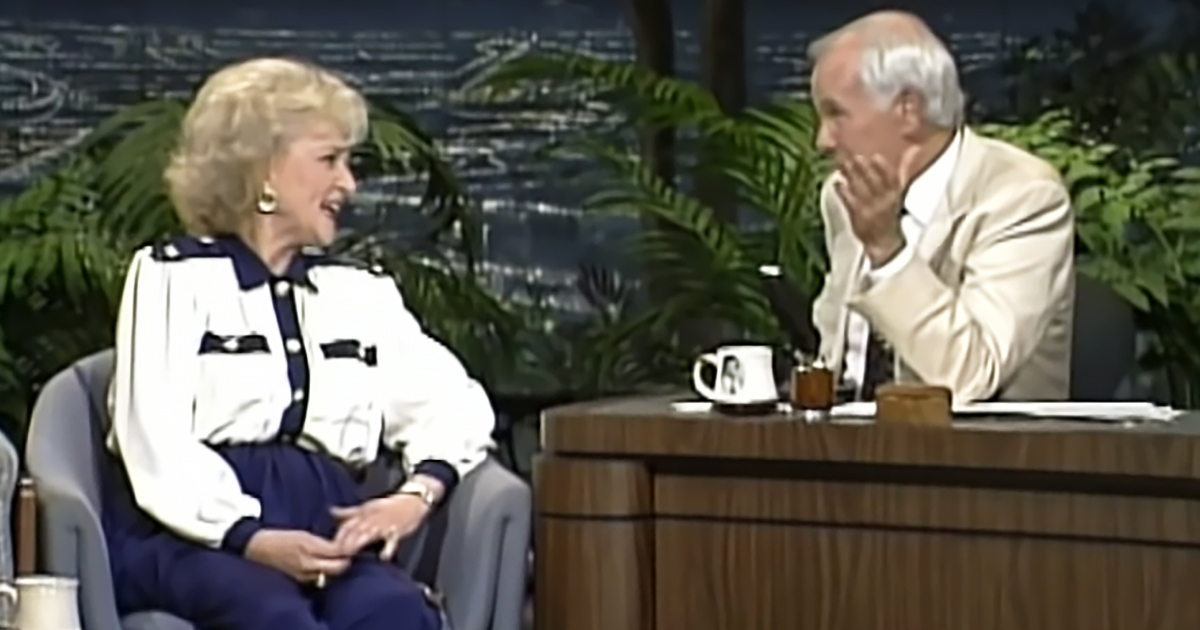 Betty revealed that many of the fans of her hit show ‘The Golden Girls’ were children. She receives about half of her fan mail from kids who recognize her whenever she goes out in public.