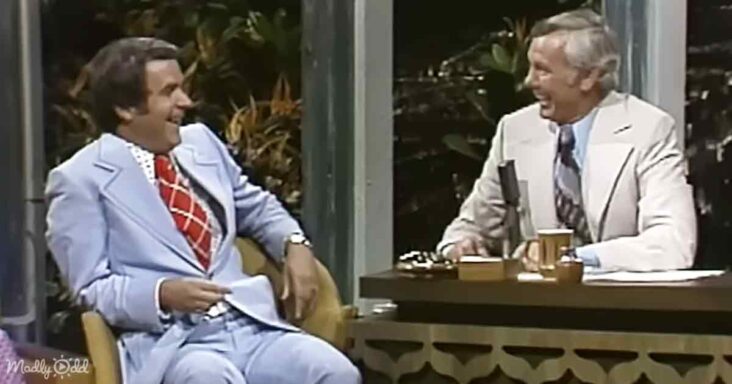 ‘The Tonight Show Starring Johnny Carson’ was a platform for early comedians to become superstars. The fantastic impersonations from comedian Rich Little were a hit with Johnny’s audience. Rich was known as the ‘Canadian Man of a Thousand Voices,’ and he displayed his incredible talent with Johnny. 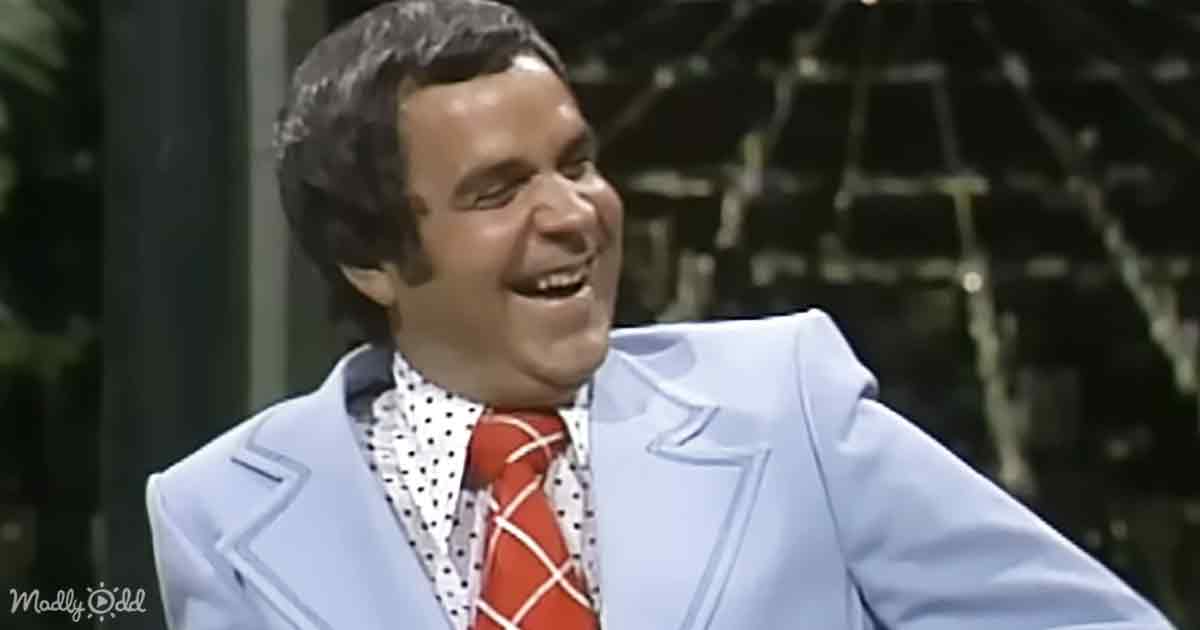 Johnny welcomes Rich to the stage, and he walks on wearing a blue suit with a red tie. They start to talk about Ed Sullivan and how he made a guest appearance in one of Rich’s shows.

Rich says, “I remember a technician coming over to me and saying, ‘Who’s the old guy with no neck that can’t talk?” The crowd laughs at his remarks. Rich says they were filming in Britain, and no one knew Ed. 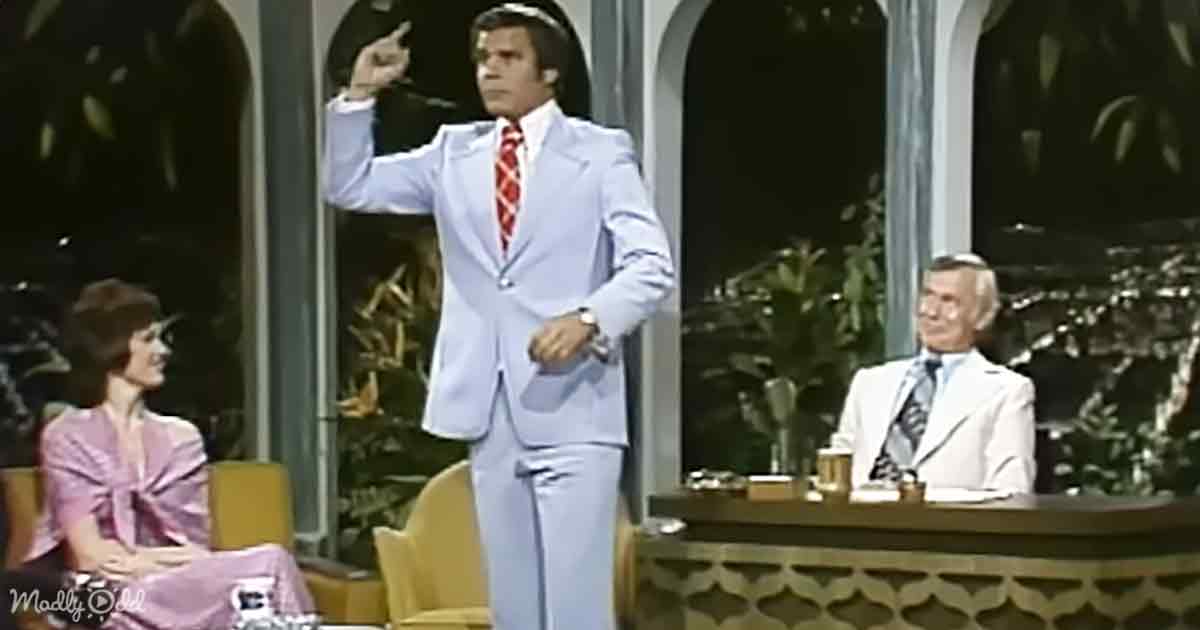 Rich says, ‘Ed is the only man I’ve met that can count up to three and get two of the numbers wrong.” Then, Rich talks about how he was practicing his impression of Johnny over and over again.

Rich says Johnny is a good subject because he does so many quirky things. Then, he stands up exactly as Johnny does, with his hands in his pockets and his other waving, as his back is straightened and his chin is upright. 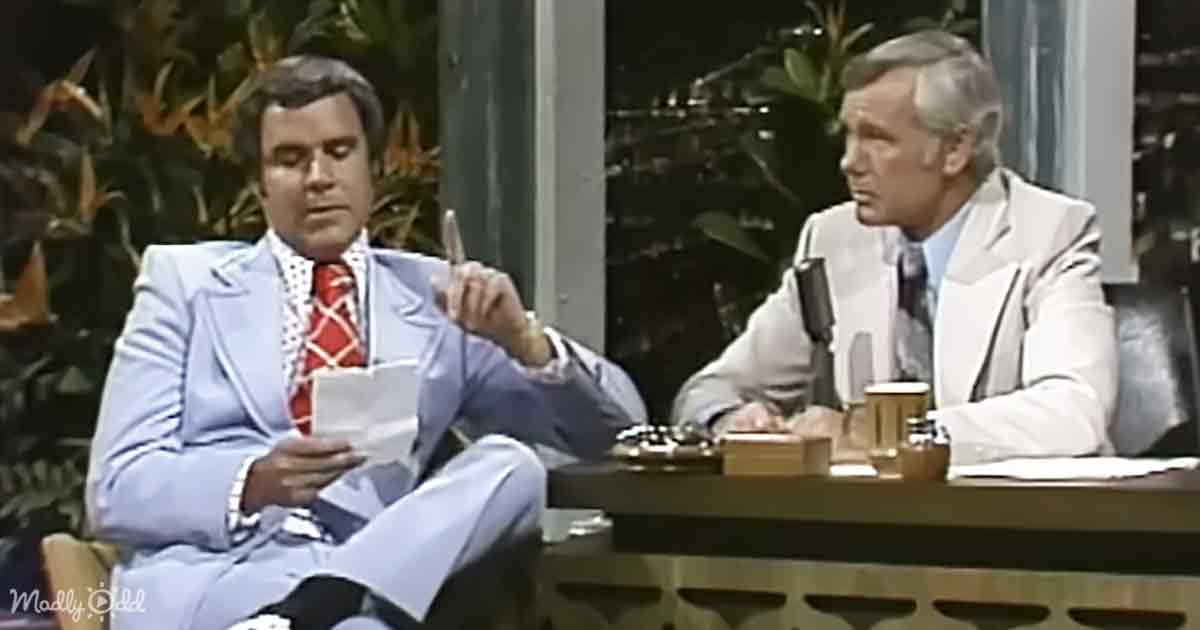 While Rich impersonates Johnny’s stand-up, he makes sound effects, saying, “Woah,” and “A weird holy man putting Easy-Off in your shorts.” Johnny laughs and starts to wipe the tears from his eyes. Johnny asks Rich who people request the most for impressions. Rich tells him that President Richard Nixon, John Wayne, and Johnny are all the most popular requests. 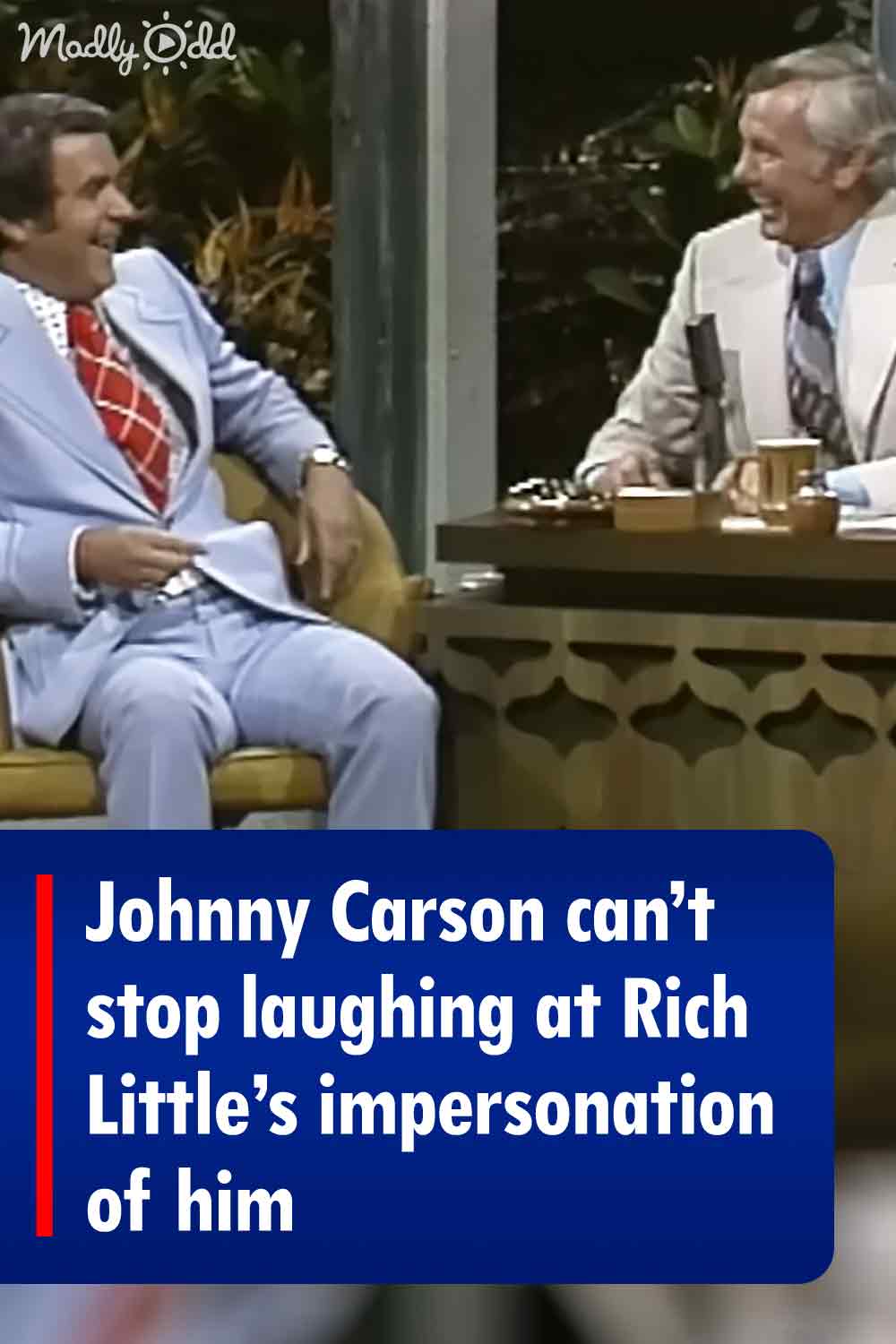