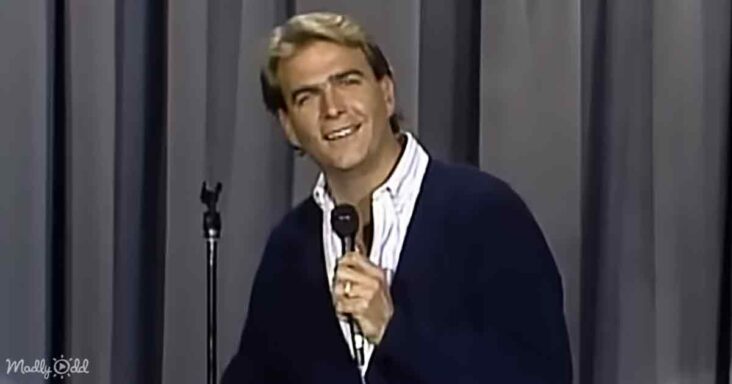 ‘The Tonight Show Starring Johnny Carson’ introduced Bill Engvall to the world when he appeared to do stand-up comedy. It was his first network television appearance, and launched his successful comedy career. 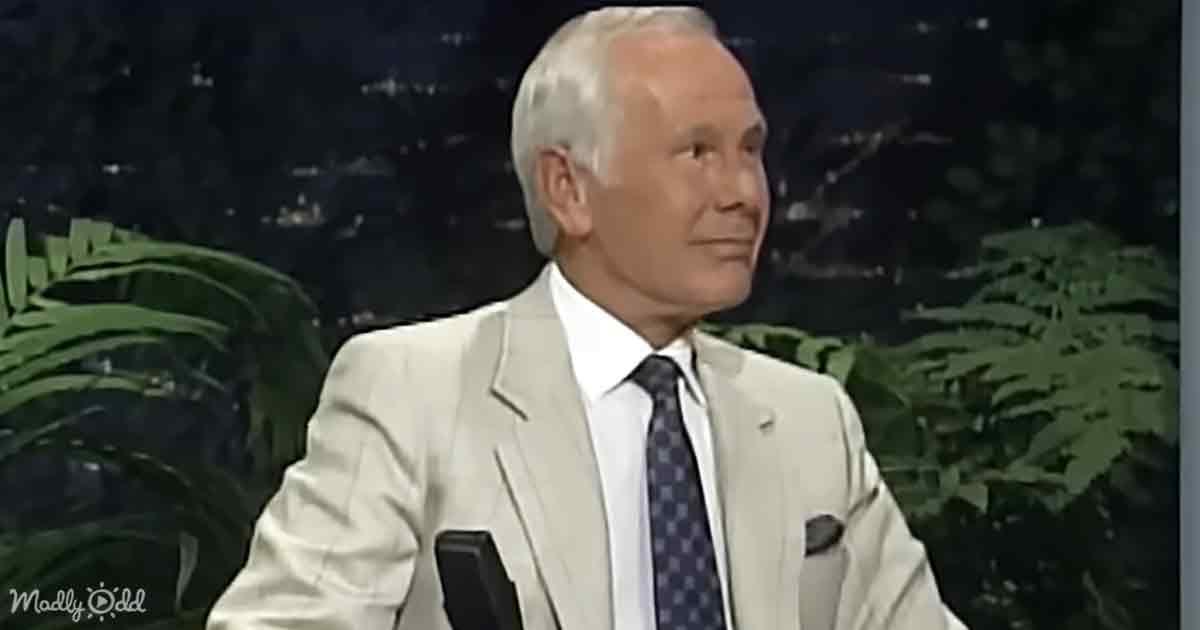 Bill walks in front of the curtain and starts by saying he’s from Texas. Bill says, “I love being from Texas because you grow up with all those sayings. Things like, I’ll tell you what!”

Bill says, “That’s it, that’s a complete sentence in Texas, folks.” He says Texans look at things completely different than anyone else. He says that he had a flat tire back in Texas, and he pulled over to a gas station, and the attendant walked out, looked at the car, looked at Bill, and asked, “Tire go flat?” Bill says in a high-pitched voice. 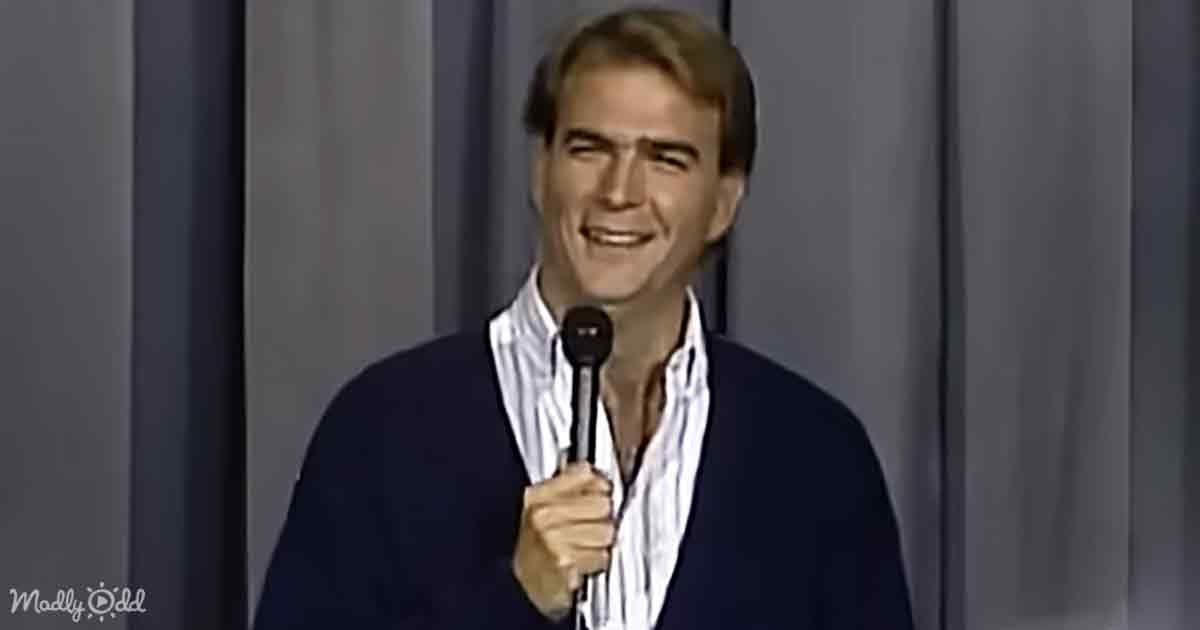 Bill says, “I couldn’t resist. I said, ‘Naw. Naw, hell, I was driving, and those other three just swelled right up on me.” He laughs at himself, saying, “I just hate stupid people.”

He said he thinks stupid people should wear signs telling others they are stupid. So that way, no one would rely on them. Bill jokes that you’d never have to ask them for directions because every time you ask someone for directions, they are always the stupidest person in the world. Bill says, “If they are wearing a sign, you know not to ask.” He acts it out, saying, “Excuse me, do you know how to get to the… oh wait, I’m sorry. I didn’t read your sign.” 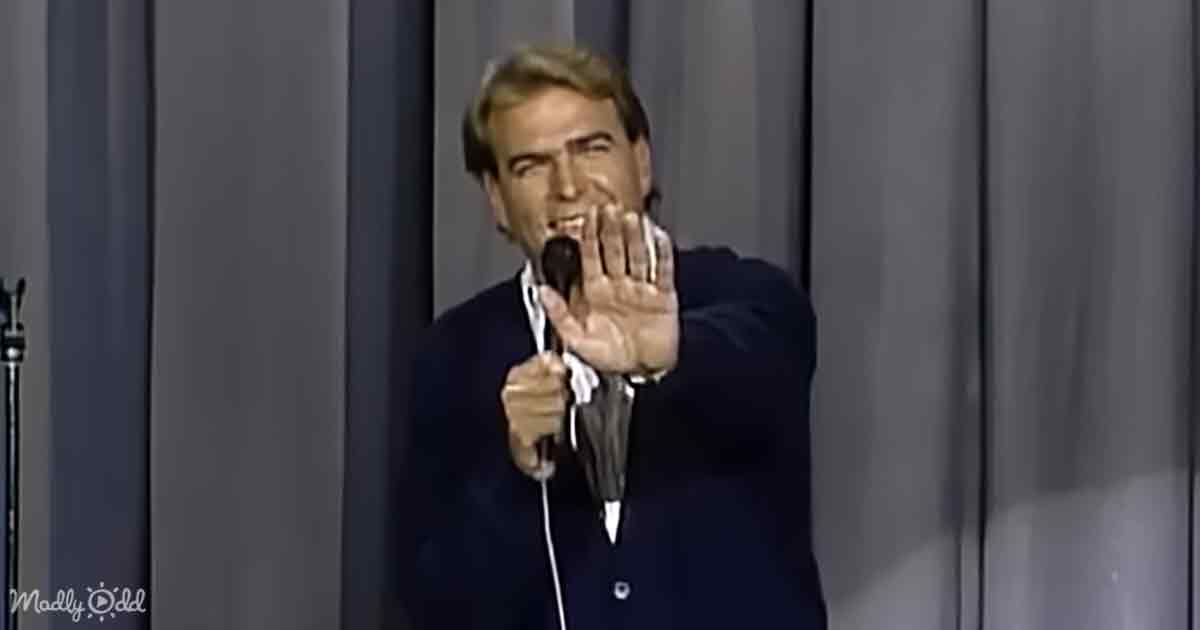 Bill went on to have a great career as a stand-up comedian, actor, and TV host. He has released many stand-up comedy albums, and his 1996 debut became certified platinum.

Bill toured as a comedian on the ‘Blue Collar Comedy Tour’ which included Jeff Foxworthy, Larry the Cable Guy, and Ron White. He even led his own TV show titled, ‘The Bill Engvall Show.’ This classic clip of his first TV appearance on Johnny Carson shows Bill’s unique humor and talent. 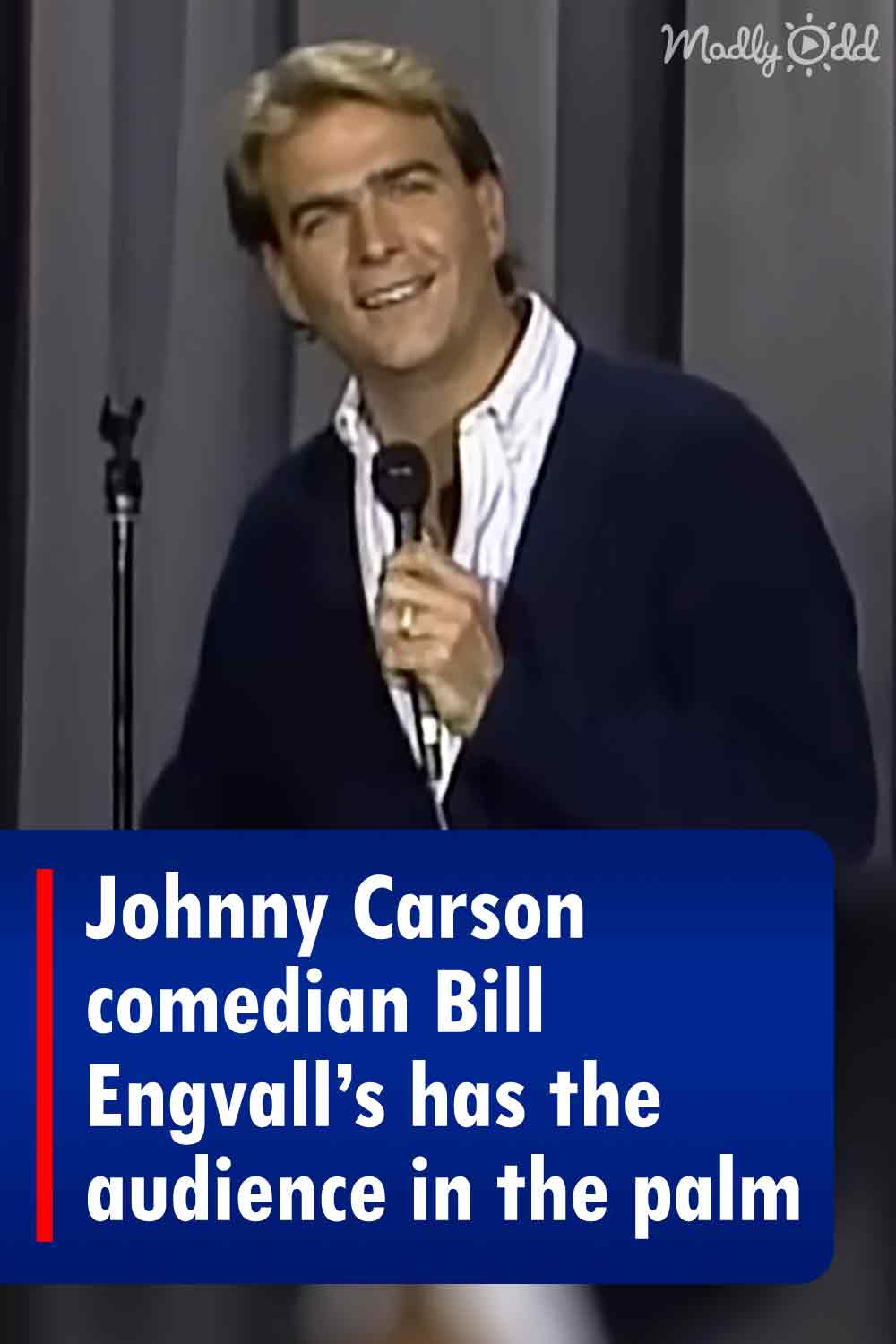