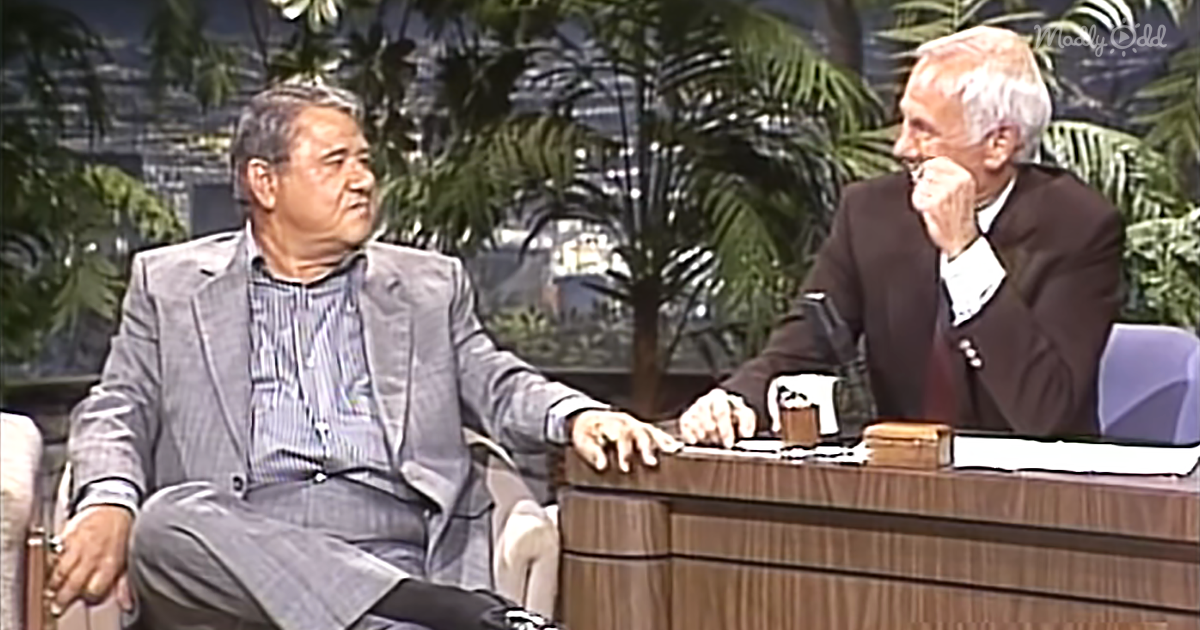 Buddy is positively hilarious in this feature from The Tonight Show Starring Johnny Carson. No one can tell a joke like Buddy Hackett. With his casual approach and nonchalant attitude, the comedian had everyone rolling on the floor with laughter. If you thought chicken jokes were corny, you haven’t heard one told by this man.

With epic humor in every action, Buddy Hackett will have you hanging onto each word. Farm humor continues from the chicken skit to ever stranger places that’ll crack you up. His own interruptions to his joke are almost funnier than the well-executed tales themselves.

Buddy Hackett proves why he was one of the world’s funniest comedians in this series of jokes on The Tonight Show Starring Johnny Carson. Farm humor couldn’t be funnier, while it quickly becomes clear that this man could joke about anything, and it’d be hilarious. 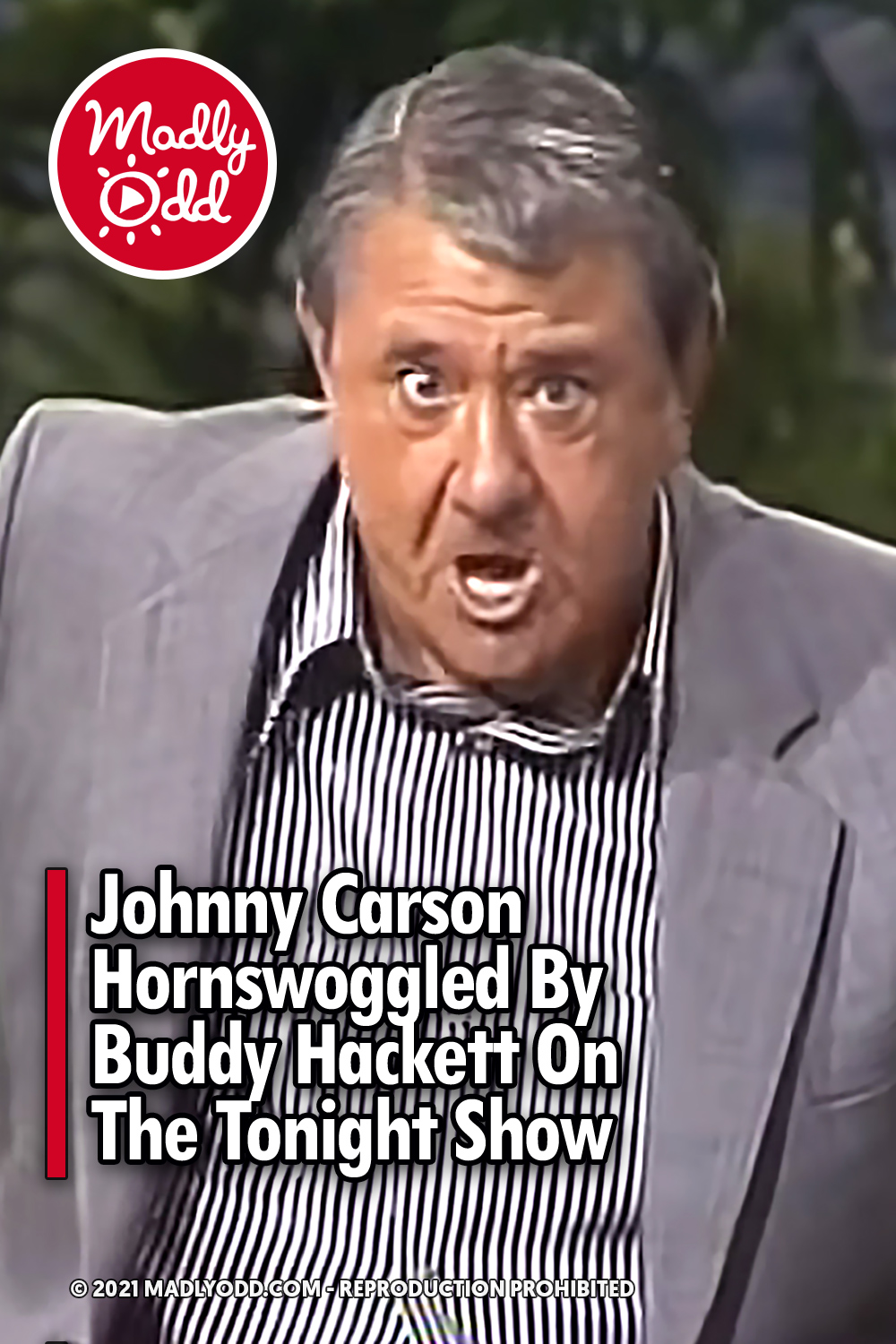