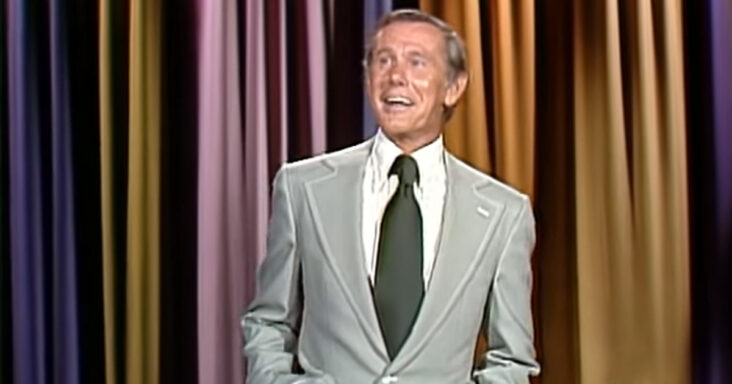 ‘The Tonight Show’ starring Johnny Carson was an American TV classic for 30 years. It was ‘Must-see-TV’ for everyone in the country. Carson’s fantastic commentary put current events and pop culture in a time capsule. 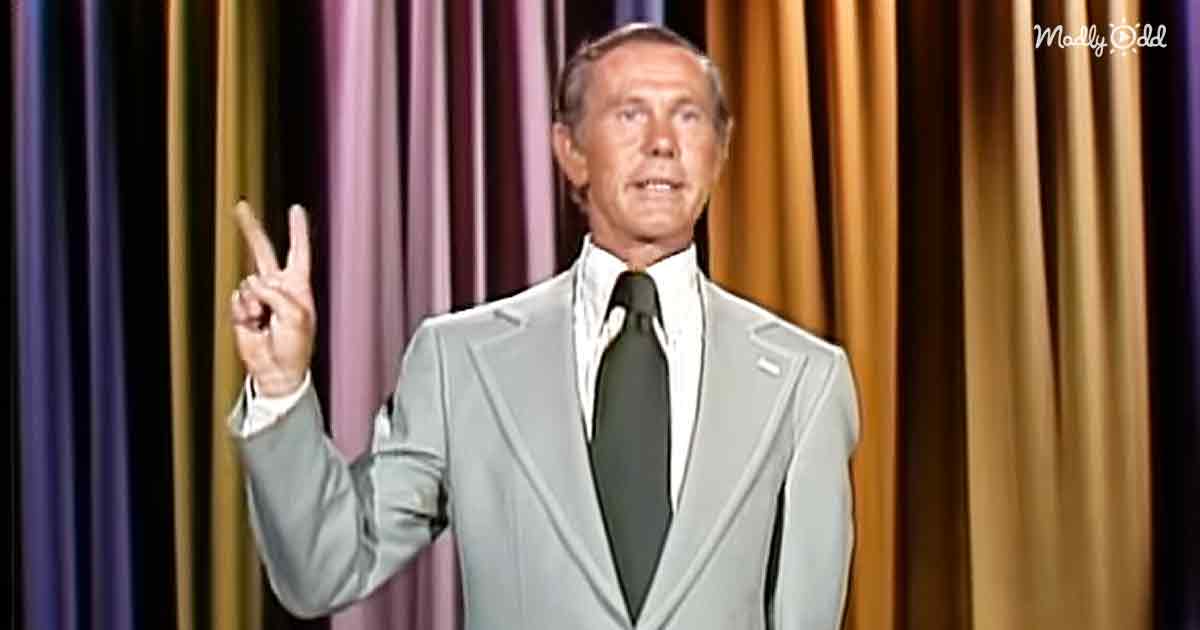 Johnny talks to his studio and TV audience about the 4th of July weekend in the 1974 broadcast. He asks if everyone had a good holiday weekend. The crowd applauds, and Johnny cracks his first joke, saying, ‘Yes, it was a nice four-day weekend. Two days to get on the freeway and two days to get off!’

Johnny gets a shot at Ed McMahon, joking, ‘Well, every day’s a holiday for Ed. He had a wild 4th of July. They found him face down in a pile of American Legion Posters.’ The crowd laughs. 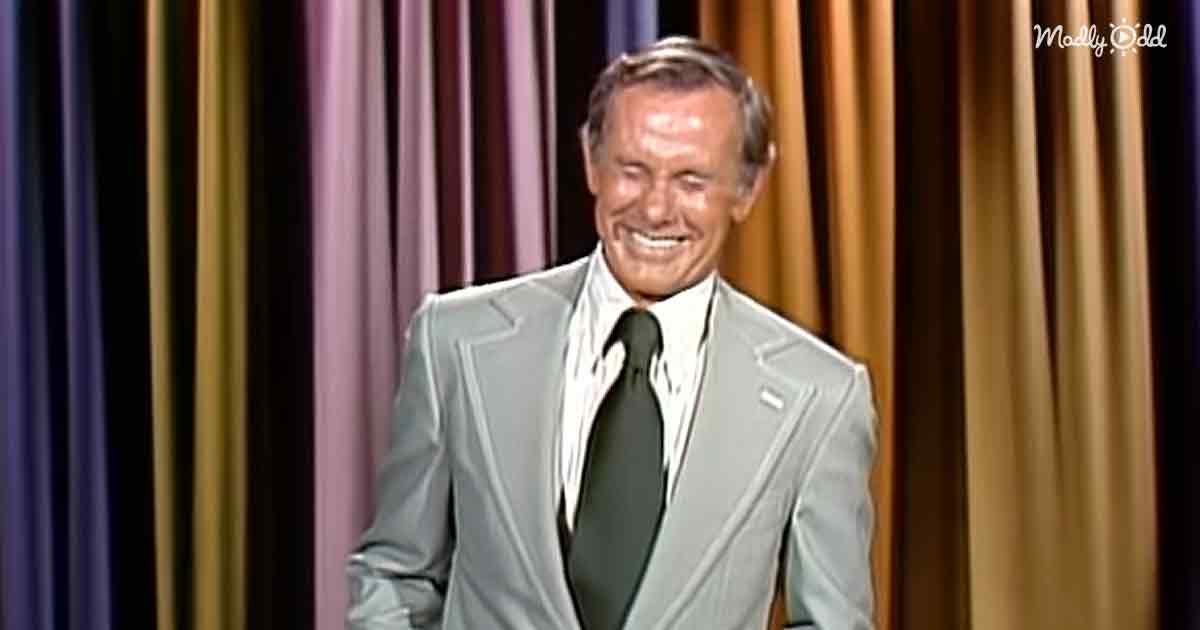 Johnny continues, ‘With a sparkler in his ear, and his shoes had been stolen. His hangover was so bad it showed up in today’s weather reports. Did you know that?’

Johnny turns to Tom, a worker on the show, and says, ‘Tom had an exciting weekend. He set the alarm for Monday.’ The crowd laughs, and Johnny asks Tom what he did this weekend. 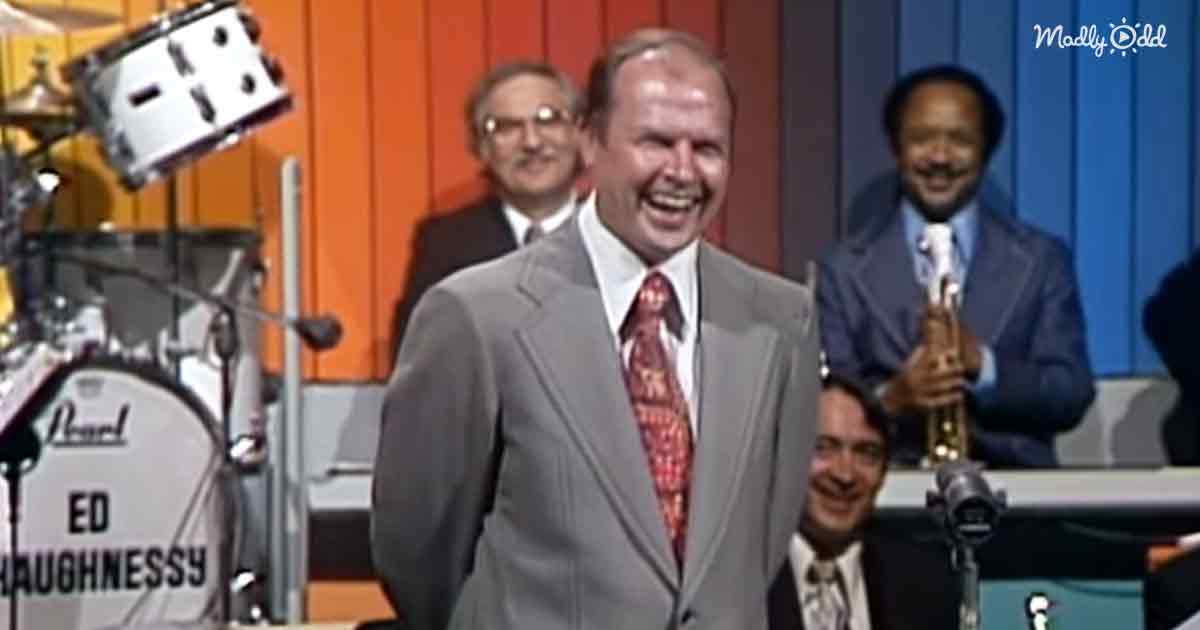 Tom says, ‘I dropped my pants in front of a rocket.’ The crowd burst out with laughter, and the drummer hits a cymbal. Johnny is astonished at that answer and laughs. He says, ‘Not according to Mrs. Newson (Tom’s wife).’

Johnny’s jokes about the holiday weekend made the crowd crack up. No one was safe from Johnny’s quick-witted remarks. The 4th of July was filled with laughs, thanks to Johnny Carson.