Rodney Dangerfield was one of a kind. He was a comedian who didn’t have to yell, scream or pick on anyone in the audience to get laughs.

So dig right into the video and enjoy Rodney’s full act right now. For my fellow pop-culture historians, let’s talk about the man and the legend for a moment.

Dangerfield was such a success as a comedian that he had his own comedy club in Manhattan, appropriately named “Dangerfierld’s”. That was probably because the “I Don’t Get No Respect Comedy Club” would have been too large of a marquee!

So let’s watch Rodney as he delivers outrageous laughs and chuckles.  THIS is what Late Night used to mean… just pure, crazy, hilarious, genuine, talented entertainment.  A great way to unwind and let the day go.

What was your favorite Dangerfield memory? We’d love to hear any of his jokes – just leave them in the comments section. Please “Like” us on Facebook – that’d make us feel respected. 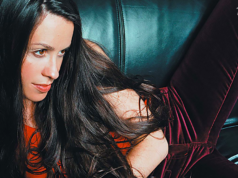 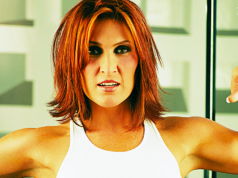 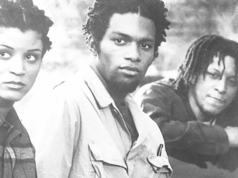