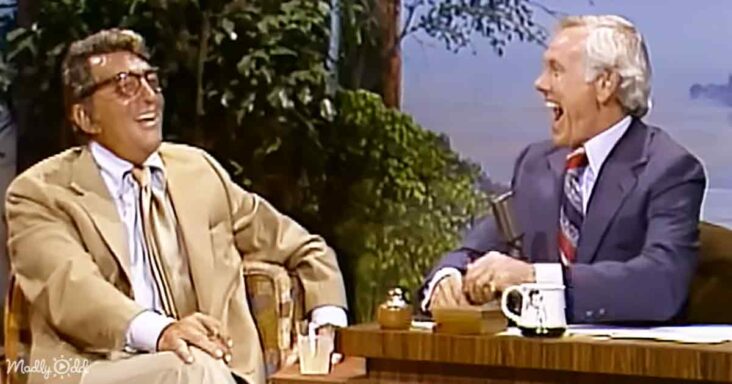 ‘The Tonight Show Starring Johnny Carson’ welcomed the ‘King of Cool’ Dean Martin to the show in 1979. Dean was known for his singing and had one of the most popular acts in Las Vegas. 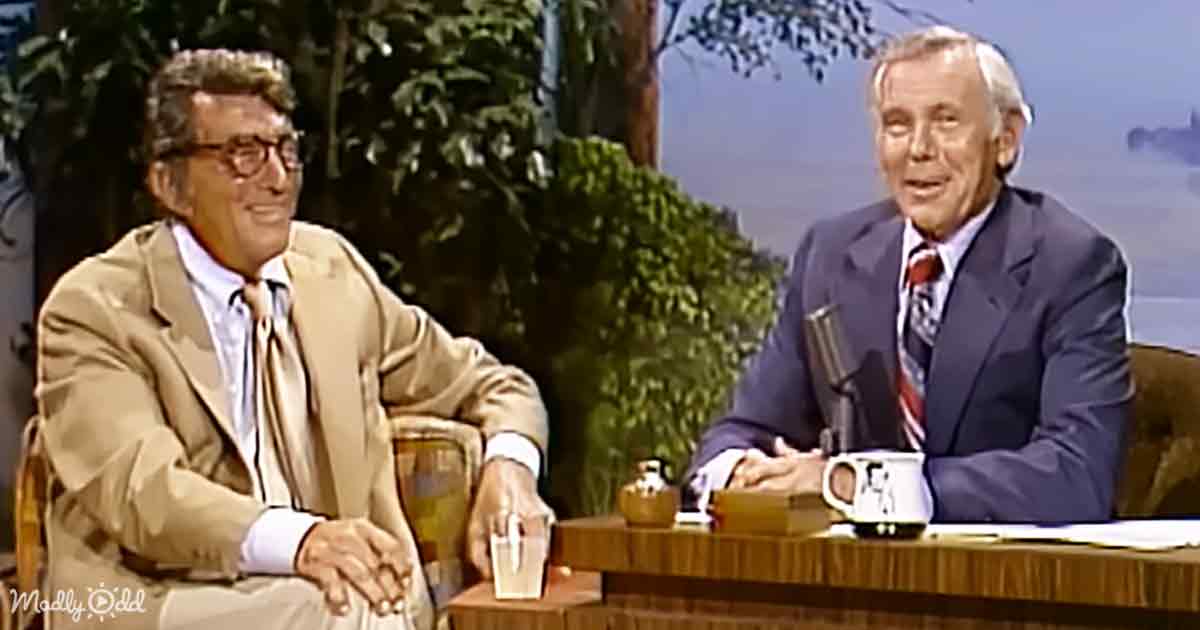 Johnny introduces Dean, and he walks out with a cigarette in one hand and a glass in the other. Dean wears a tan suit and glasses as he waves to the band, and Johnny dances to the music as he walks to him for a handshake.

Dean sits and says, “Boy! This is it, huh?” he stares at the band and the audience in awe. Dean says, “You and I must be the worst entertainers in the world.” The crowd laughs along with Johnny. 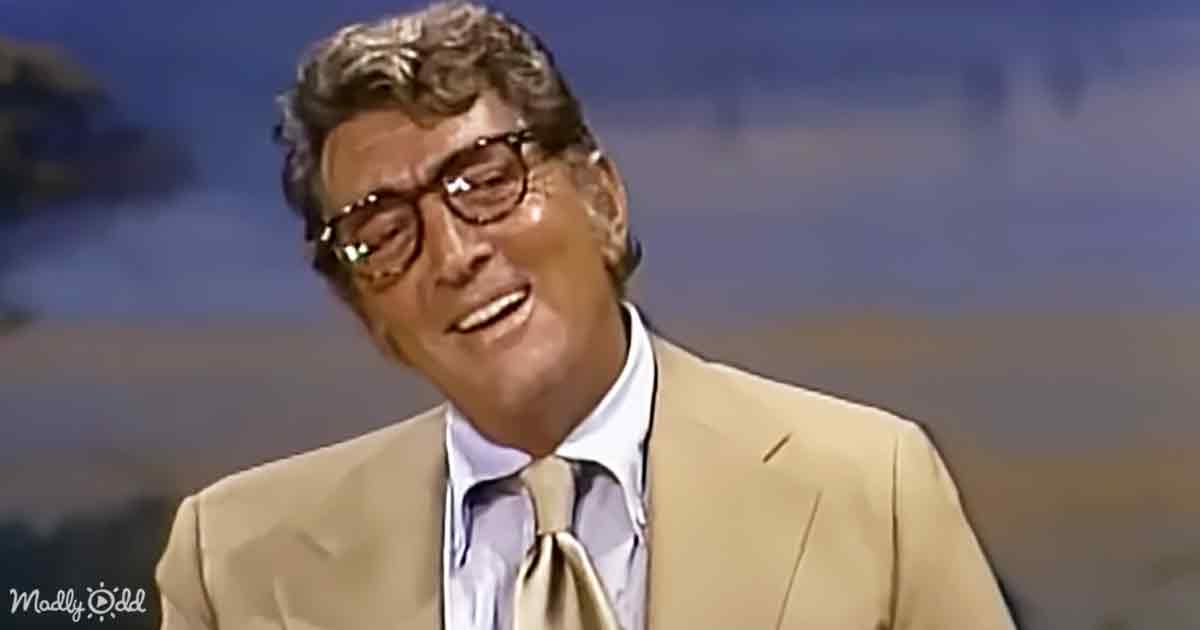 Dean talks about how he and Johnny only have one show each, while everyone else he knows has seven or eight shows. Dean tells Johnny he would always want to watch him, but he could never find out what night his show was on.

Dean asks Johnny if he is gonna make him stop smoking, and Johnny says it’s fine. Then Dean says some explicit words, and the camera fixes on Johnny as he looks around in shock. Dean asks, “Right?” Johnny responds, “Right Dean, Right along.” 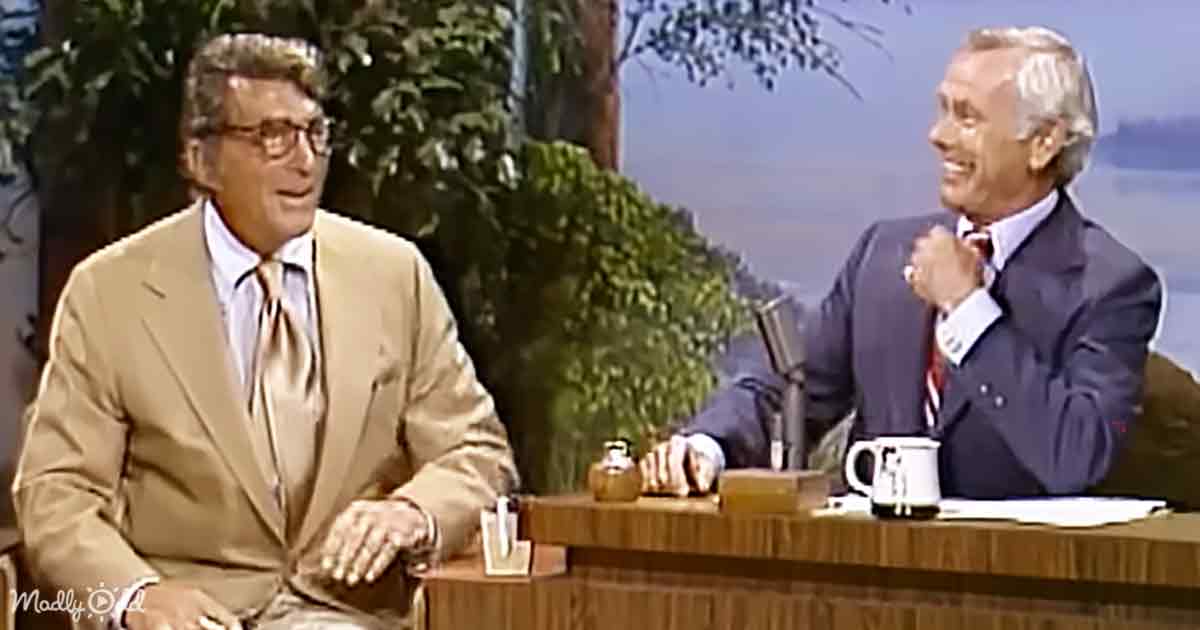 Johnny says everyone has made jokes about Dean having a drinking problem, and He says, “You don’t drink that much, do you?” The crowd laughs at the irony as Dean picks up his drink, and Johnny says, “It’s a prop, isn’t it?”

Dean replies, “This ain’t no prop.” Johnny takes a sip to disclaim this, wiggles his head, and says ‘Woah!” Then, Johnny pounds his desk very hard.
Dean tries to talk, and Johnny yells a random noise while crossing his eyes. Johnny flaps like a bird with his arms while making more noises, and he collects himself, saying, “That’s some good apple juice!’ 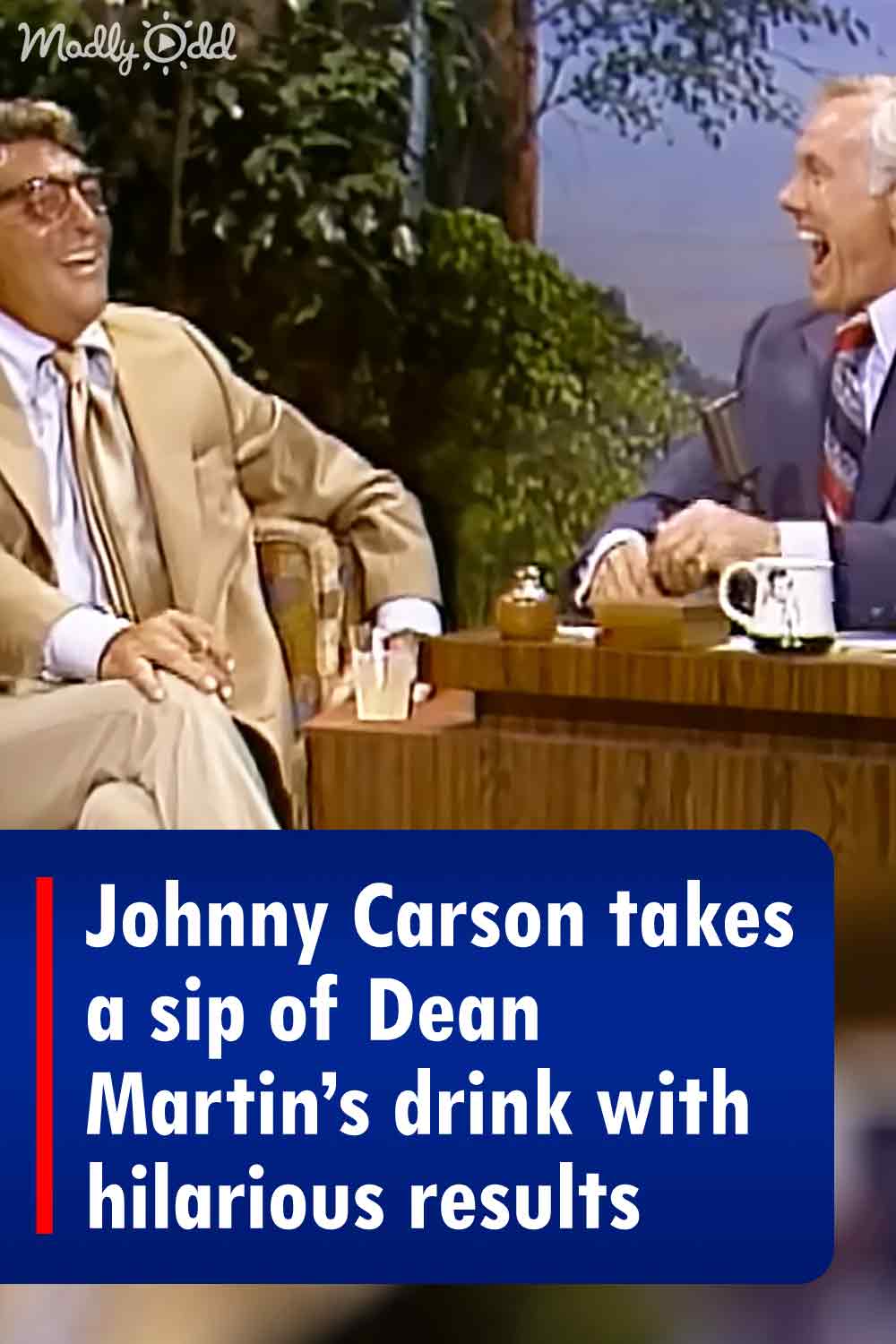