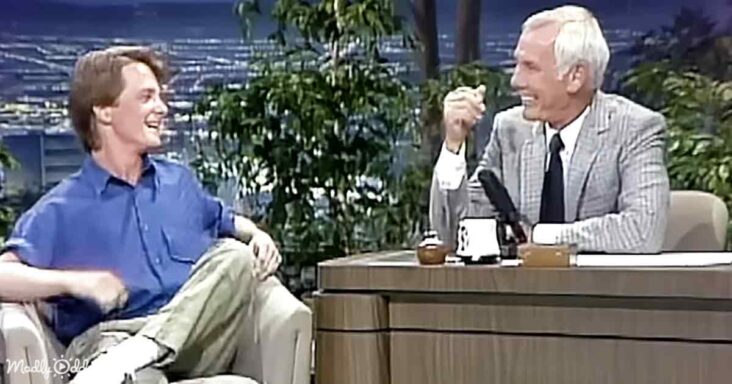 No star was bigger than Michael J. Fox in 1985 when he visited ‘The Tonight Show Starring Johnny Carson.’ Michael starred in one of the most iconic films of the 80s ‘Back to the Future.’ 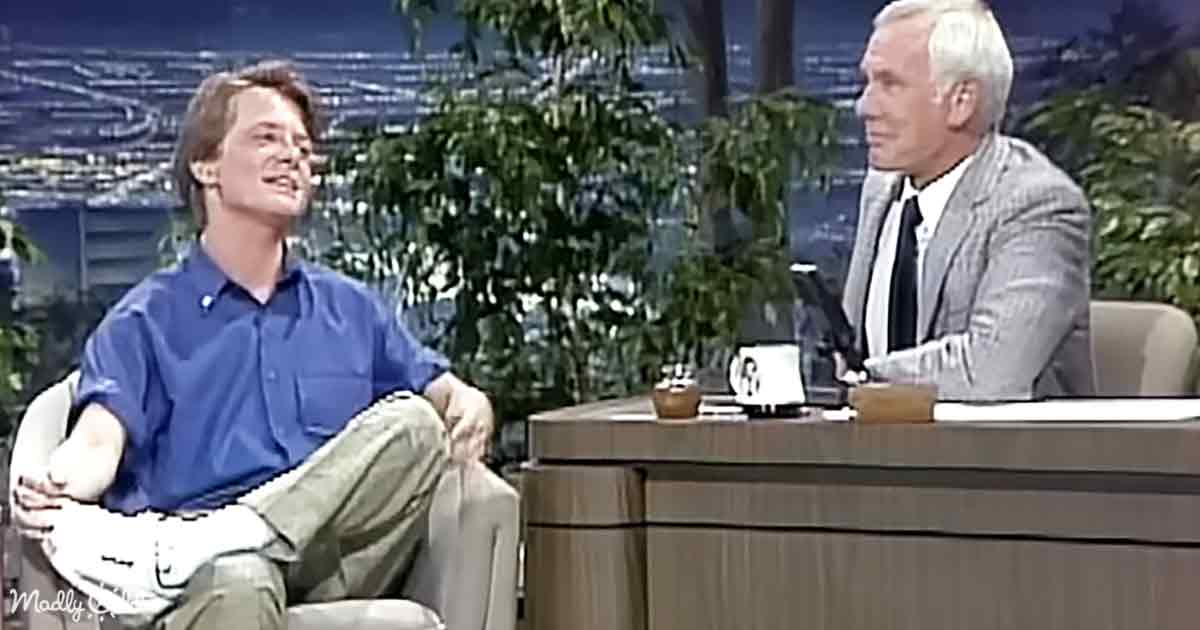 Johnny introduces Michael while talking about his new hot summer movie, and the audience cheers wildly for him. Johnny also mentions Michael’s upcoming film ‘Teen Wolf,’ which became another 80s classic. Michael J. Fox walks out acting very cool with his hands in his pockets and smiles. Johnny asks if he’s tired of people talking about his short stature. Michael says, “Uh, not really. I’ve always been short, so.”

Michael says it was always an advantage as a kid because whenever a friend would get locked out of their house, he would be the guy to climb through the window to open the front door. He also talked about how his short height landed him acting roles, saying, “I started acting when I was 15, playing like ten-year-olds. And so it’s always worked for me.” 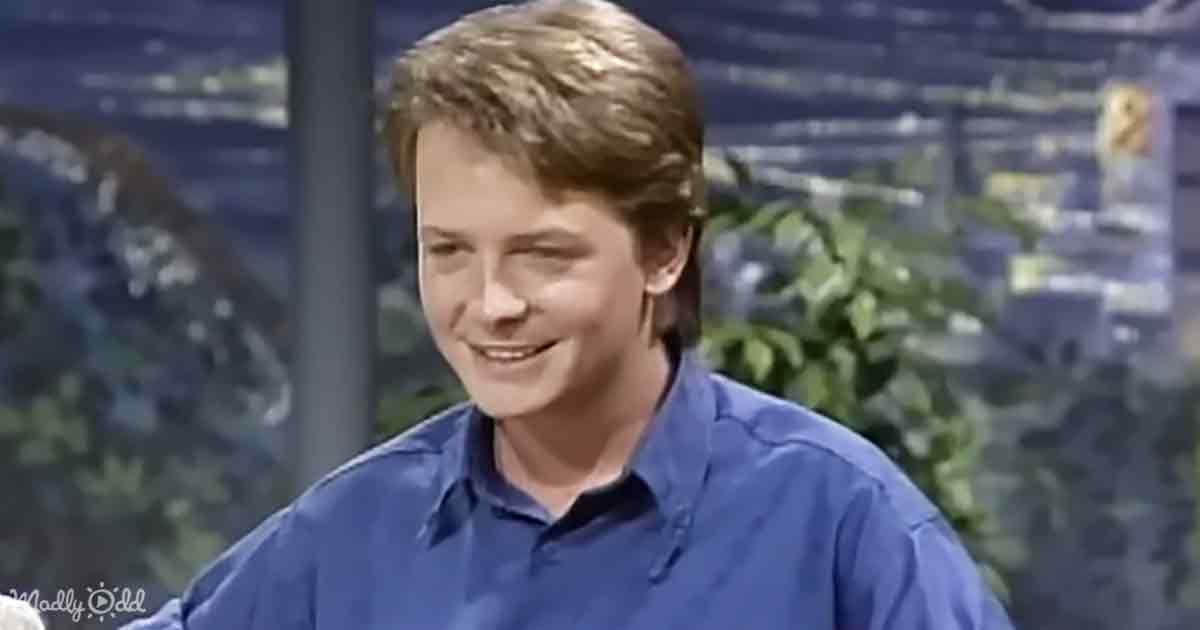 Johnny asked if Michael was a certain age and still thought he would grow. Michael says, “Yeah, yesterday. For a few minutes, I went ‘Maybe, maybe’ No, actually, I got used to it.”

Johnny says, “Most actors, when they have lean periods, and they get something where they’ve got some bread coming in, go out and say, okay, now I’m gonna buy something I wanted. You know, just out of luxury.” 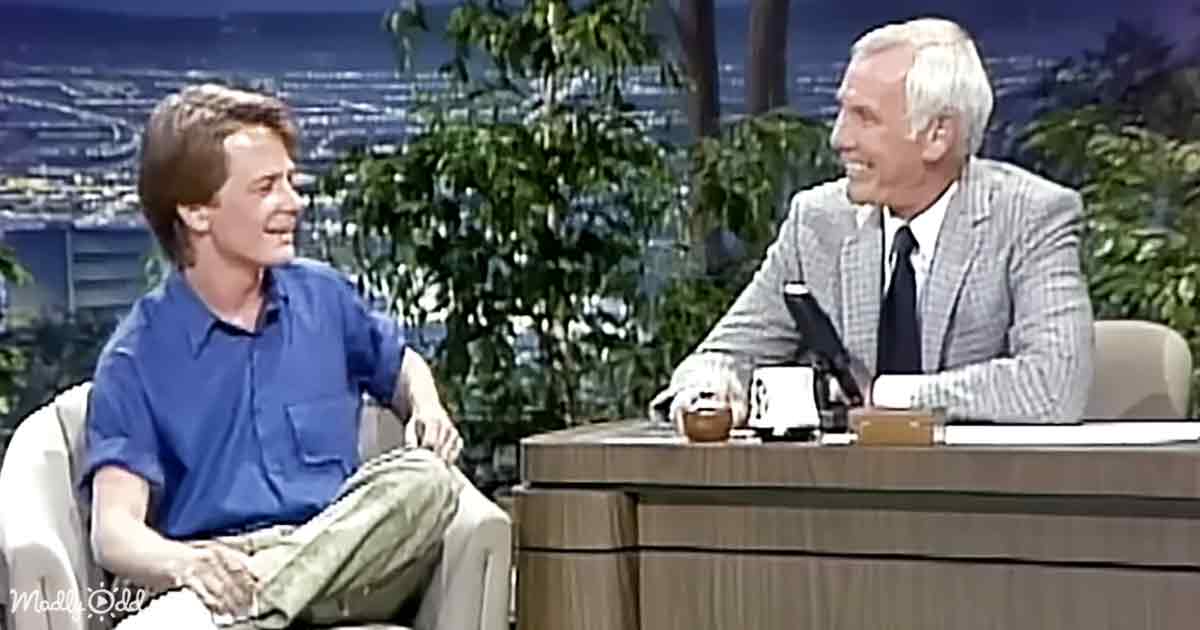 Michael mentions that he used to hate when some young guy his age would drive by in a luxurious car, saying, “I used to hate those jerks. So I went out and bought one.”

He talks about how he just bought a house in the hills, which reminds him of Canada because of all the dirt and trees around. Michael said when he went to shop around for his home, he threw his keys on the floor and said, “This is my house!” The entire interview is a delight as the star of the hit sitcom ‘Family Ties,’ enjoys his time with Johnny. 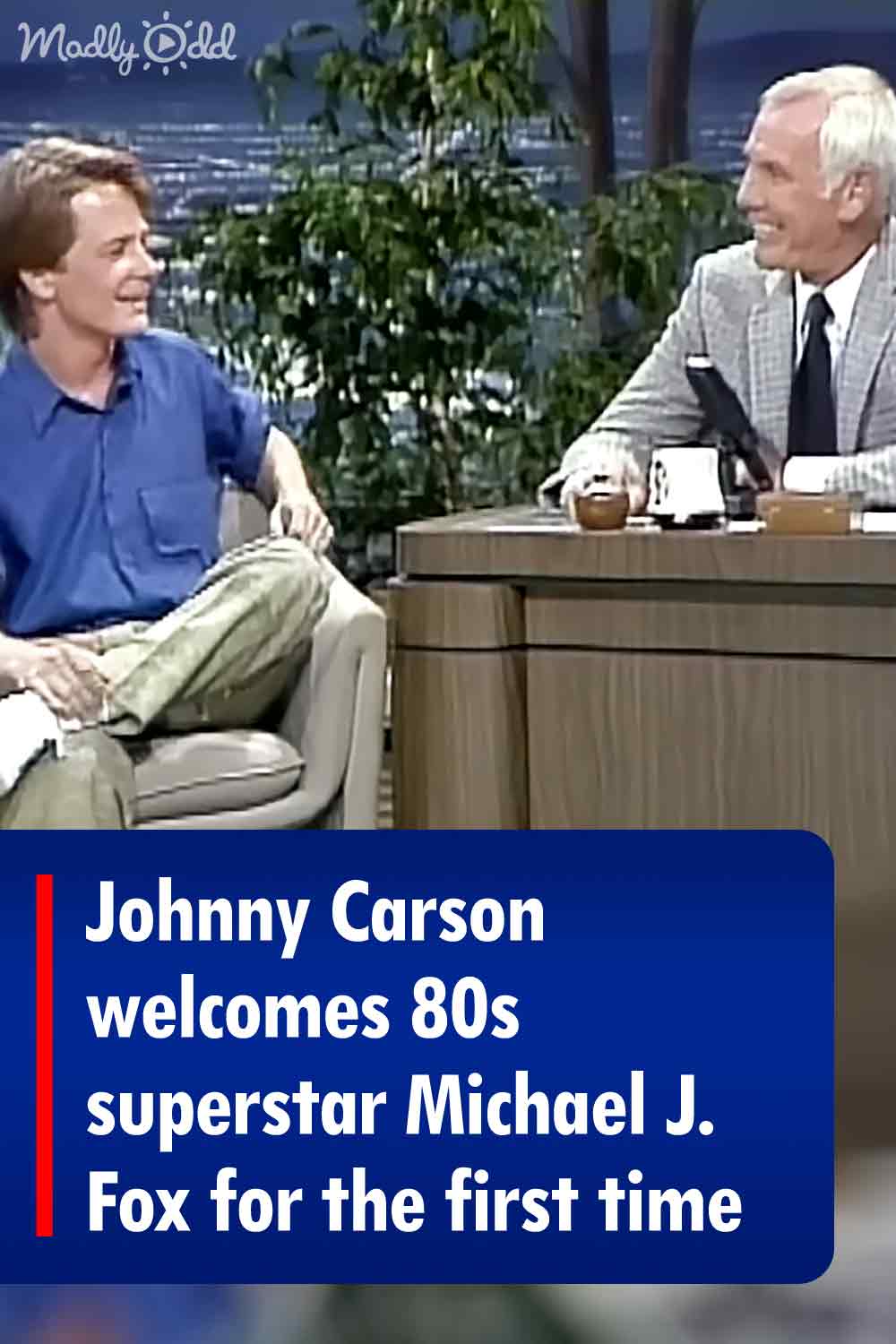