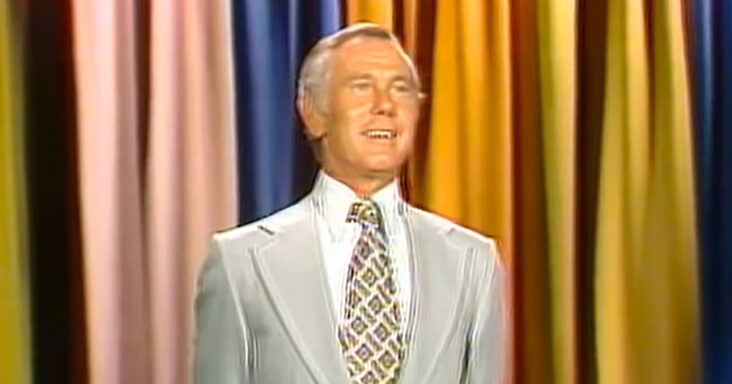 In an episode of ‘The Tonight Show’ starring Johnny Carson in 1975, Johnny celebrates the 4th of July, saying, ‘Happy Birthday!’ Johnny starts, ‘Happy birthday to all of us. 199 years!’ 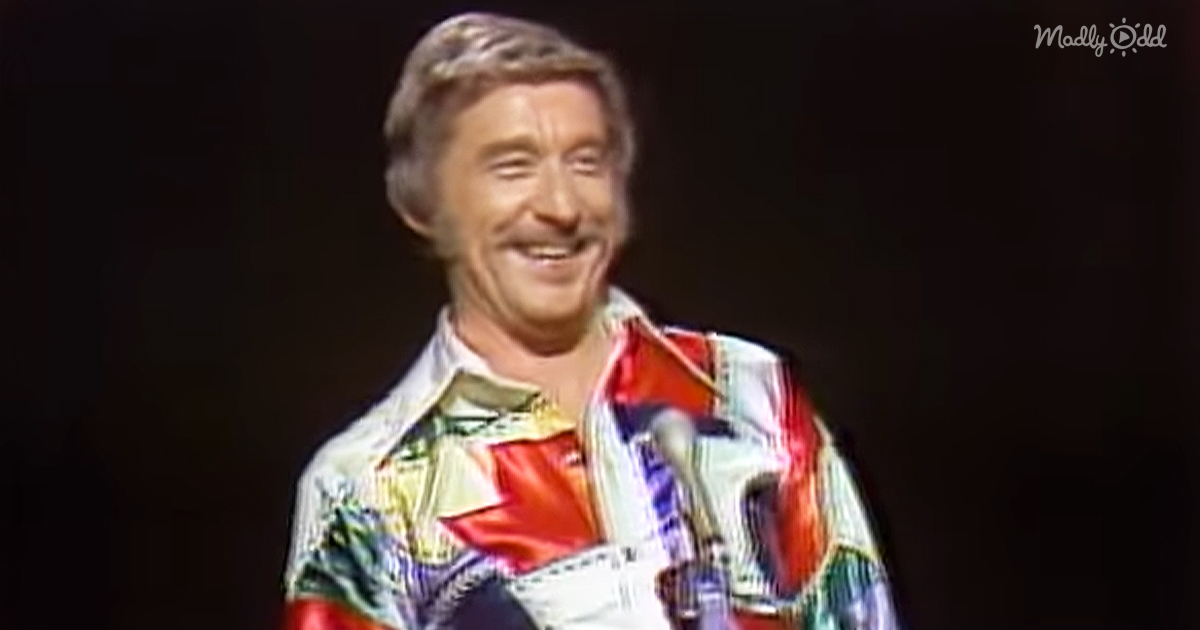 He looks over to Doc Severinsen. He is wearing a very vibrant colored shirt. Johnny asks, ‘Are you going to be in the firework show this year?’ Doc responds, ‘I just want you to think of me as your own personal roman candle.’

Johnny looks to his saxophone player Tom and asks, ‘How about you?’ Tom replies, ‘How about what?’ Johnny laughs, and so does the crowd. Johnny tells the audience, ‘We wanted to show you a live firework show on stage tonight, but the fire department said it was a safety hazard. 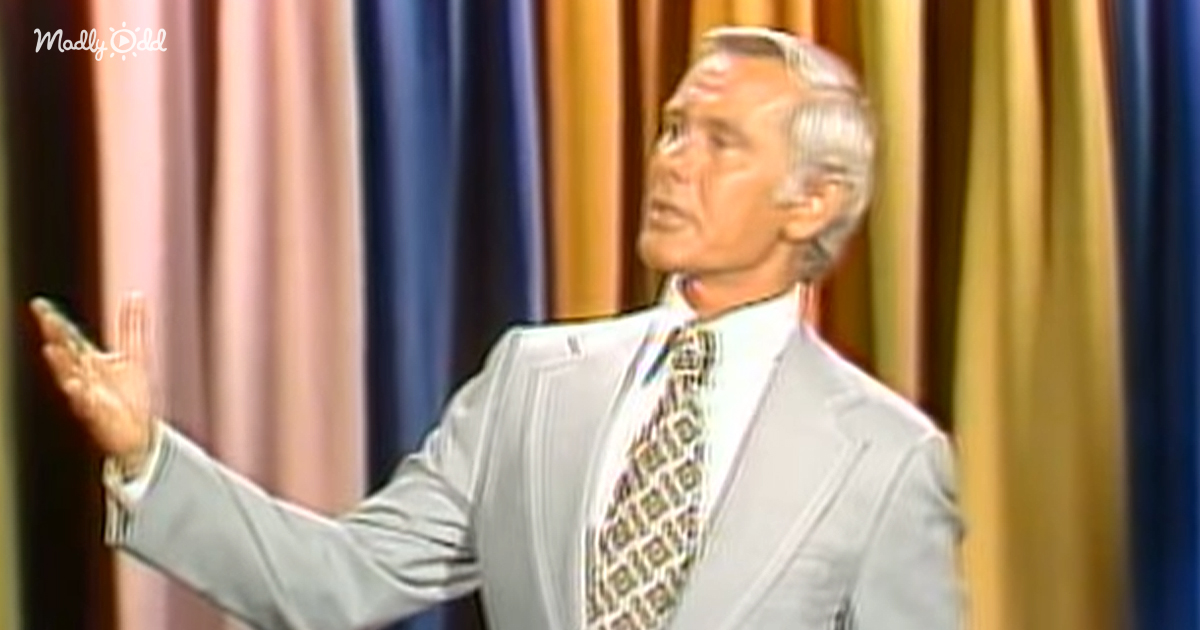 He continues, saying, ‘So we put skyrockets under every seat, and they’ll be fired off sometime during the show tonight.’ He asks Tom if he went on a picnic or did anything to celebrate the 4th of July. Tom responds, ‘No, but I’ll weigh that,’ acting like he’ll think about it. 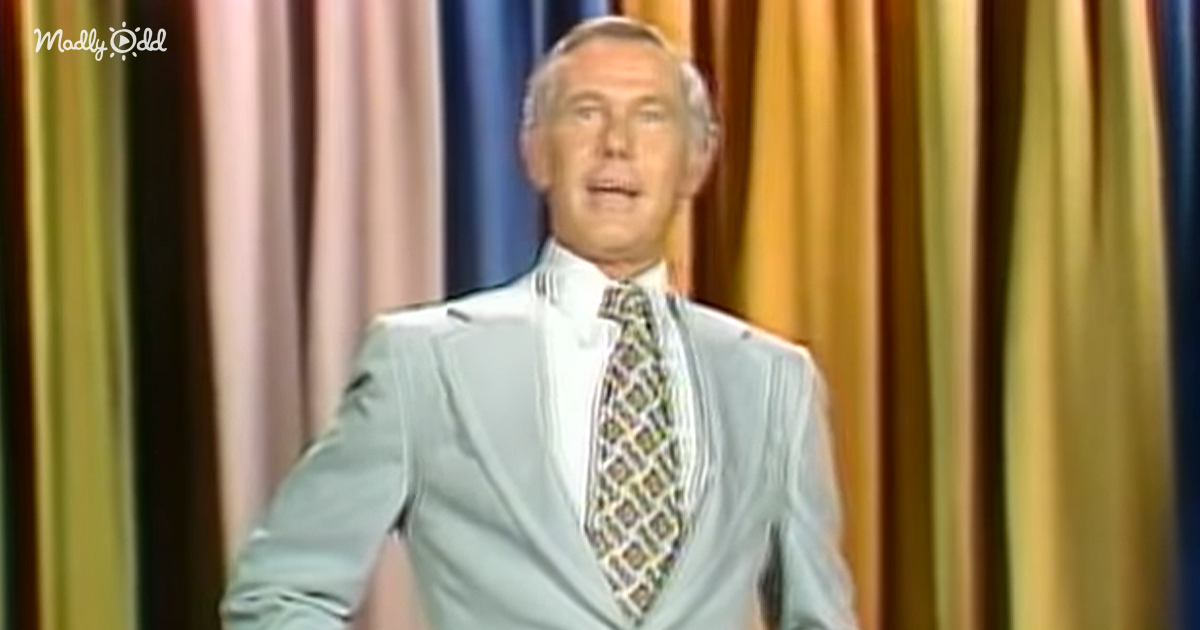 Johnny continues, ‘1776! We had great men of wisdom, and it’s sad to think that today… ahh, why spoil the celebration?’ The crowd laughs, and Johnny smiles. ‘You know we still have minutemen today who spring into action every time someone wants to pass a gun law,’ and the crowd is quiet.

Then, Johnny redeems himself by saying, ‘Which is just a little social comment, and I should’ve left that out. Don’t try to do social comment humor.’ The crowd laughs, and he continues. Johnny knew his audience, and he played to the crowd with excellence with great 4th of July jokes.