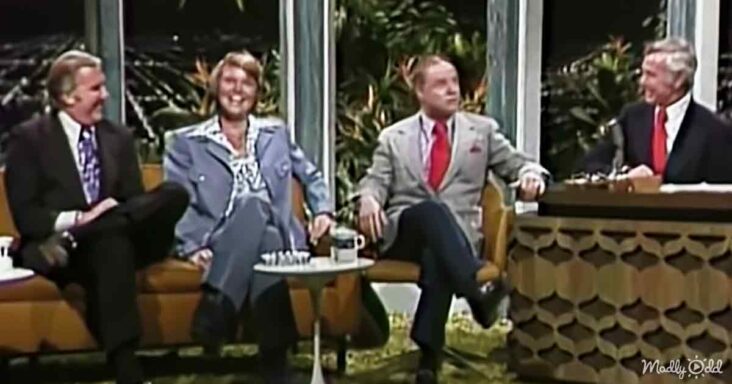 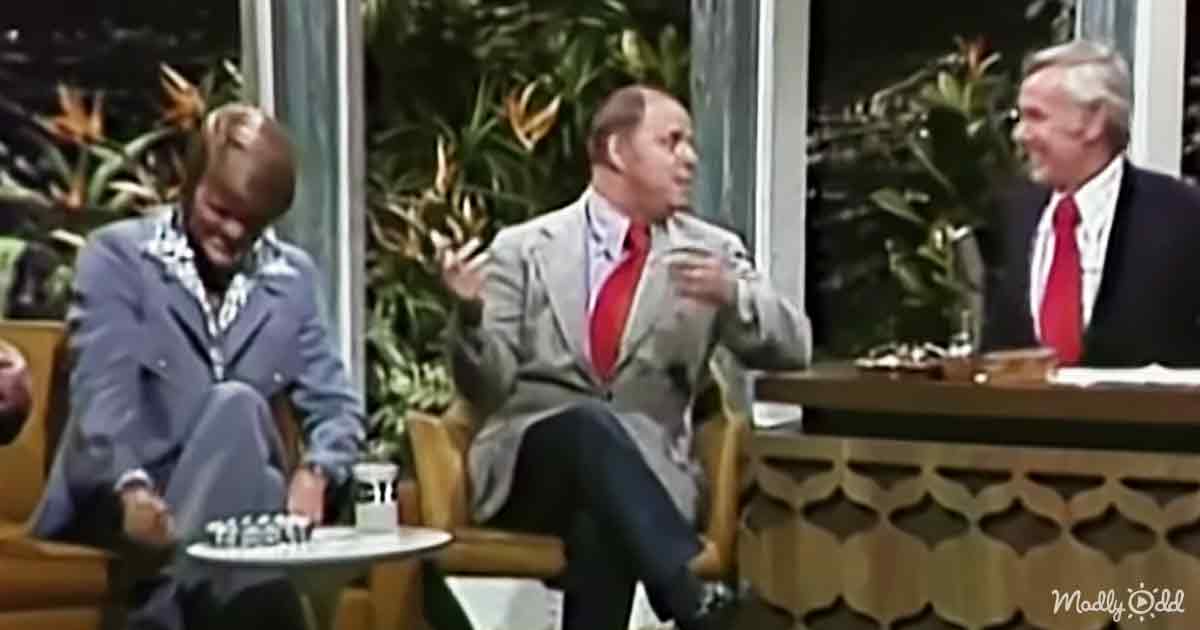 Don Rickles walks out, being his usual ball of energy. He sits next to Glen Campbell. Don and Johnny exchange words, and then Don looks at Glen and says, ‘He is quite the country boy!’

Don jokes that Glen is all sweet on stage, but backstage he’s kicking his heels and whistling at people. They talk about how they both have great marriages. Johnny says, ‘Well, if you’re as successful at marriage as you are at television shows, you’ve got a lot coming up, haven’t you?’ Don laughs and says, ‘Call it jamming it to the big guy.’ 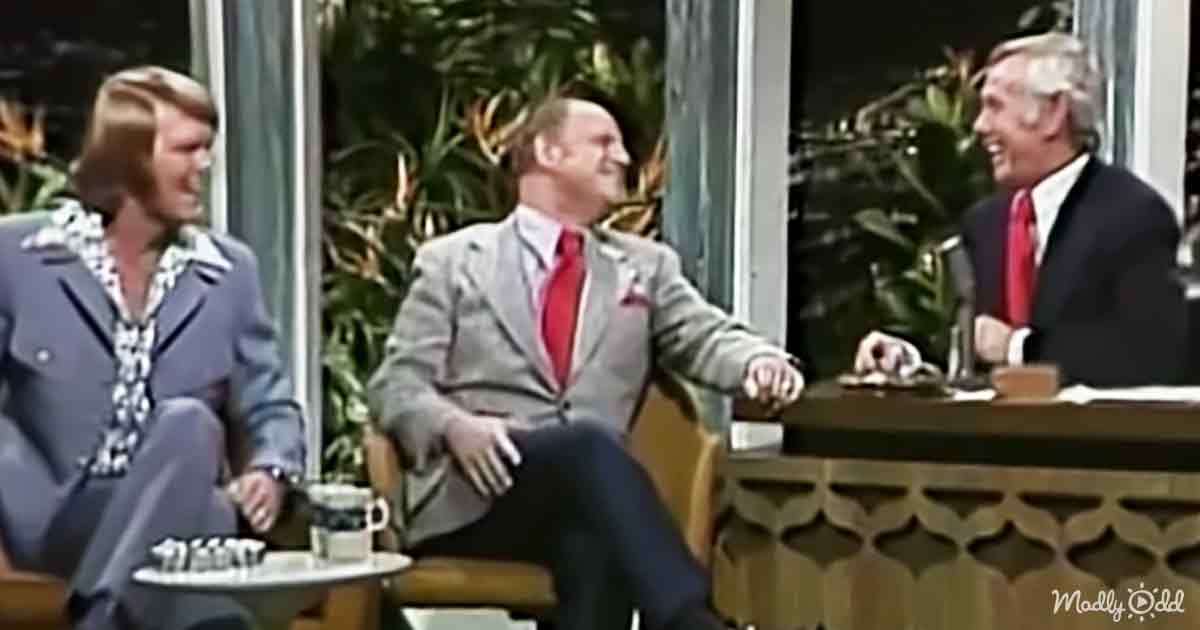 Glen says that he thinks Don has been miscast and could be much funnier in shows. The audience thinks it’s sweet until Don says, ‘Shut up!’ Johnny chimes in and agrees, then Don says, ‘I’m sitting here like I’m in a glass booth, and you’re two Israelis voting on me. Don’t vote on me! I’m doing alright.’

They all laugh, and Don asks Glen where he grew up, and he says, ‘Delight, Arkansas.’ Don looks confused, and Glen says no one knows it. Then, Don says, ‘Oh, I know it! My uncle used to do manure pick-ups down there! 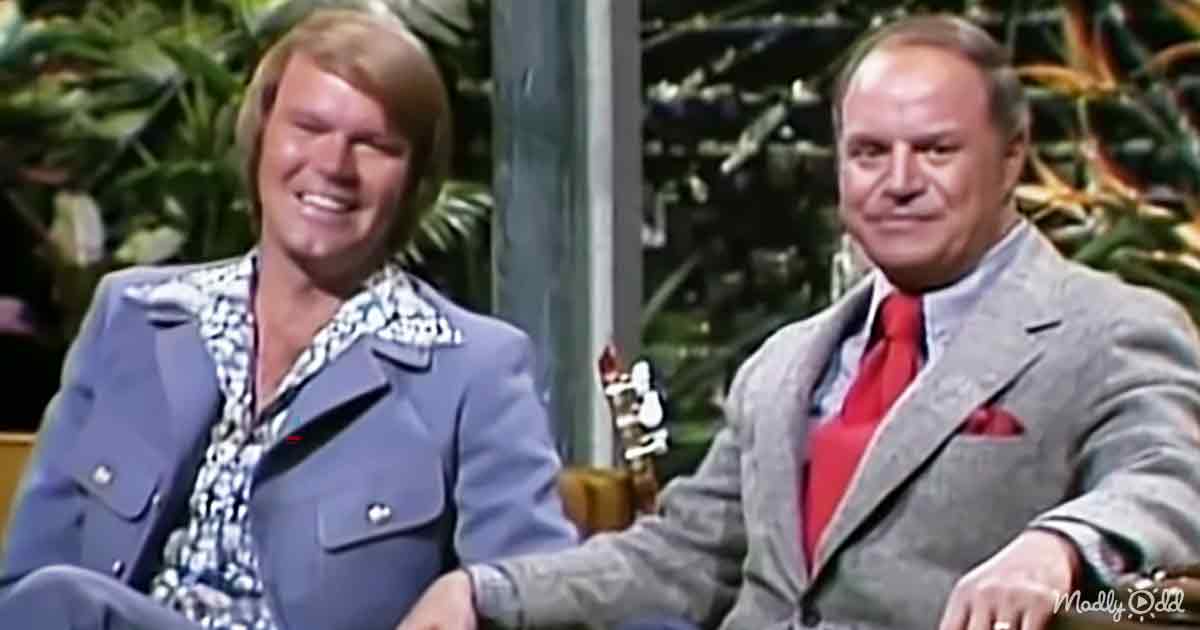 Next, Dom DeLuise comes out and starts cracking jokes right off the bat. Johnny asks Dom if he could tell a little about his new TV show coming out, and Dom says he wouldn’t take the chance because he already took a chance coming out with Don Rickles.

Glen chimes in and says, ‘You’ll always take a chance when you come out with him. I’ll tell you that.’ Rickles says, ‘What is wrong with you tonight? I never saw you like this. Drink your milk and go to bed.’ Dom Deluise tells Johnny the show is about bathrooms and how people use them. No one can give a straight answer with this cast of characters, but thankfully no one can stop laughing either!