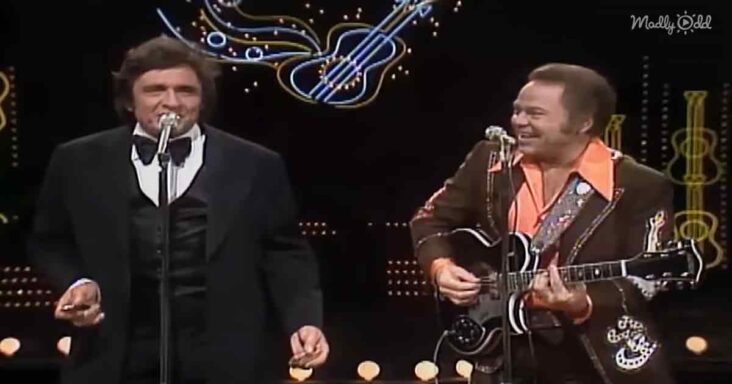 Roy Clark and Johnny Cash are two country music legends. Roy Clark has been best known for his TV work hosting the variety show Hee Haw. Johnny Cash has played and sung such hits as ‘I Walk the Line’ and ‘Ring of Fire.’ 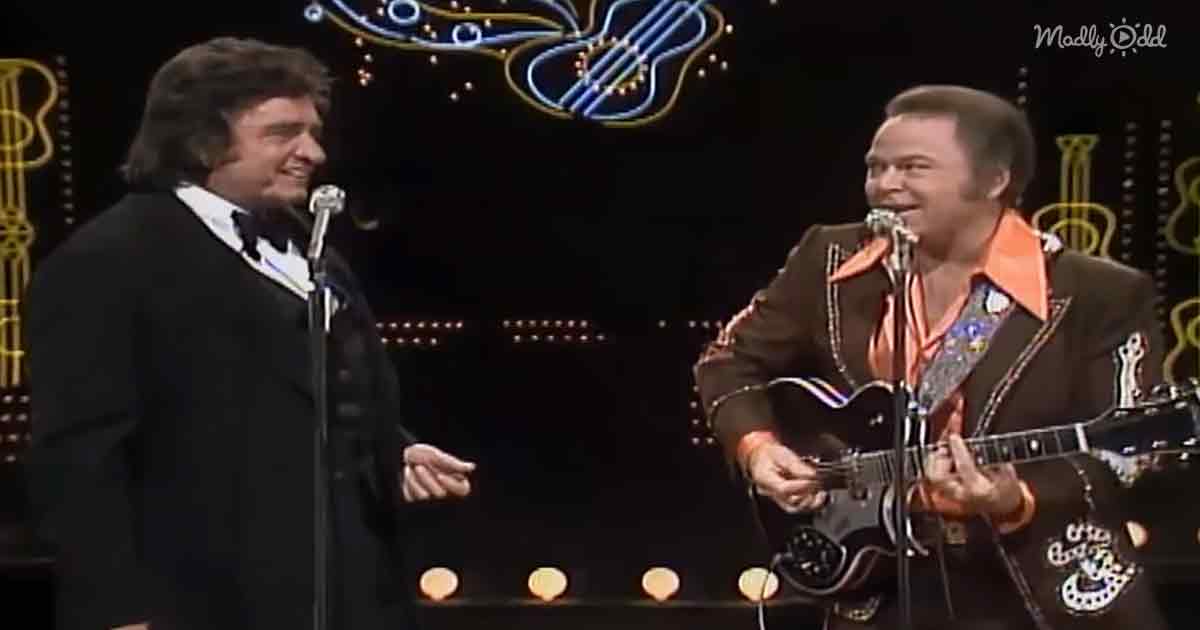 In 1978, Cash and Clark appeared on stage to perform Orange Blossom Special. The clip begins with Clark announcing the song title. An enthusiastic Cash replies, ‘Let’s do it.’

As the crowd cheers, Clark plays the guitar while Cash grabs a harmonica. Cash does so well with the harmonica he even has time to make a joke. He remarks after a long blow, ‘That’s a train.’

Cash and Clark start singing the lyrics together with fantastic ease. Their joyous melody about trains makes the audience break into clapping. Thirty seconds in, and the crowd is loving it. 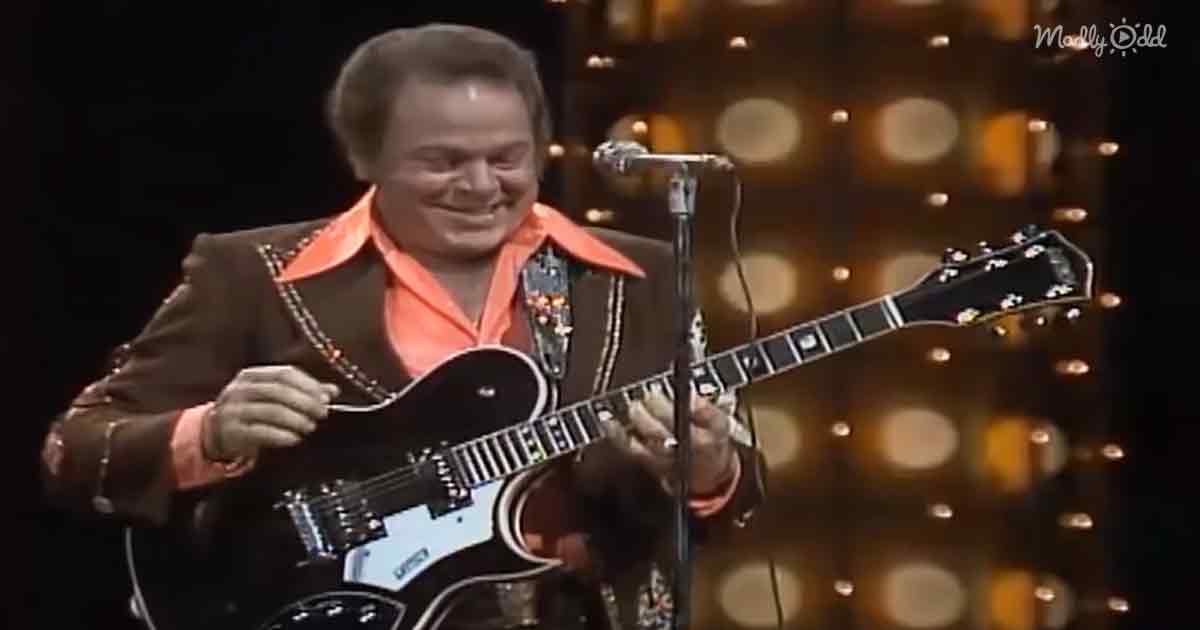 Cash continues to work the harmonica so hard that the audience starts clapping along to his playing. As Clark plays the guitar, Cash takes some of the lyrics with his brilliant voice.

After finishing his portion, Cash turns it over to Clark to focus on his fast guitar playing. His exhilarating guitarist skills bring more cheering and even a little jig out of Cash.

Another joke comes in to keep the spirits high. Clark makes a knock-knock joke about his name being ‘Cargo.’ When Cash asks Cargo who, Clark delivers the punchline: ‘Cargo beep beep!’ Cash gives his variant of the joke as well. 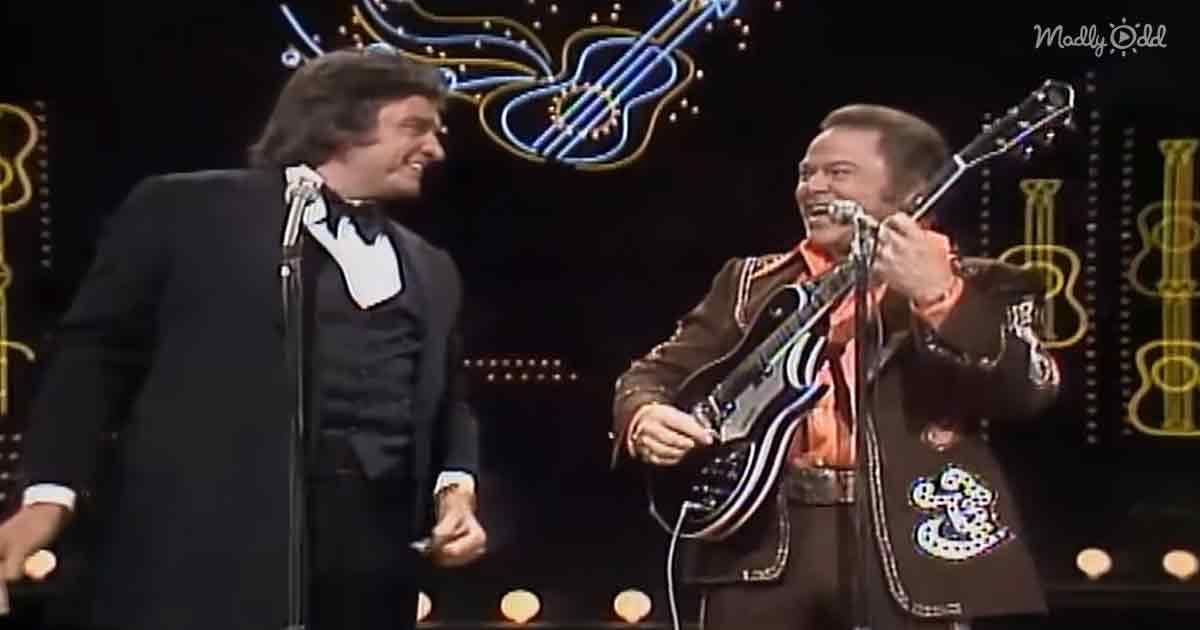 Cash brings the song home with another round of lyrics and then wails on the harmonica. The two country music stars build on their playing into a sharp finale. The crowd goes wild at their performance.

Roy Clark is a skilled guitarist and vocalist of such songs as ‘Yesterday, When I Was Young.’ He was inducted into the Country Music Hall of Fame in 2009.

Johnny Cash, aka The Man in Black, is one of the best-selling country music artists. His career has led to him being inducted into the Country Music, Rock and Roll, and Gospel Music Halls of Fame.