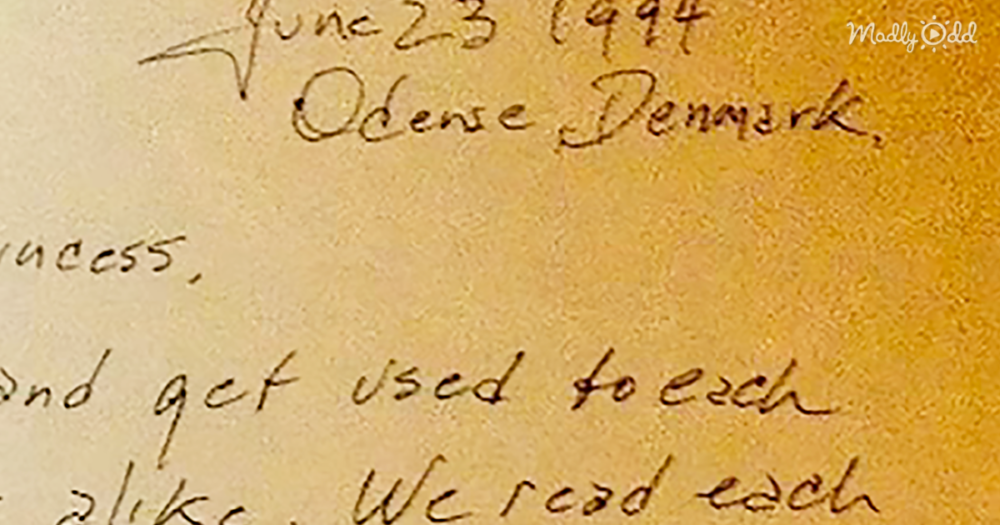 Johnny Cash, the man who wrote and sang, “Walk the Line,” was married to his true soul mate – 35 years of a beautiful match made in heaven with June Carter. He met and married her in 1967. The two of them recorded a song called “Jackson” soon after, and it won them a much-coveted Grammy.

Johnny loved to party, drink, and take whatever drugs were going. Despite being inducted in three Music Halls of Fame – one for each of his music genres, Johnny went through some very bad times in his life. His heavy drinking and addiction to amphetamines got him into plenty of scrapes – right down to spending a couple of one-night-only stints in prison. 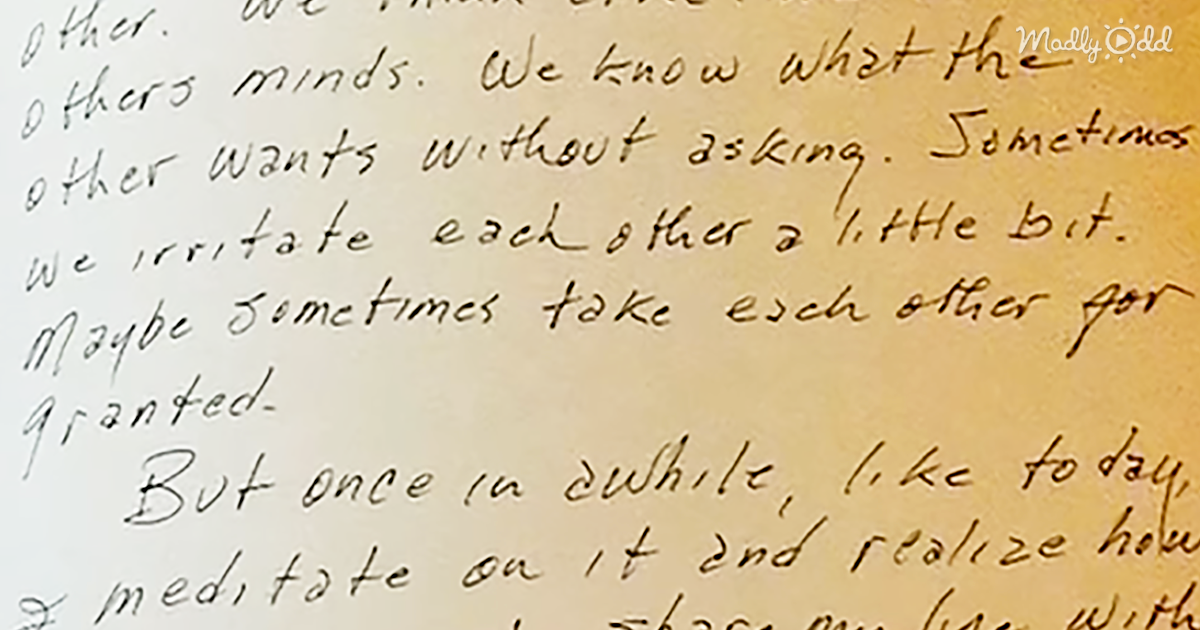 At these low points in his life, Johnny acknowledged that his life was out of control while he fought to get rid of his nightmares. It was time to ‘toe’ the line. During their life together, Johnny still battled his demons every other day, but June was always there for him, to soothe him and reassure him. She believed that the way to treat addictions was with ‘tough love’, and that is what she did, and Johnny loved her so much for recognizing this and for helping him. She knew how to “stand by her man” as Tammy Wynette sang.

Johnny Cash was well known as a songwriter, singer, guitarist, actor, and author. But on June 23, 1994, he became world-renown for his beautiful love letter to his beloved wife on her 65th birthday. In a recent poll, this letter has become the most romantic letter if all time. 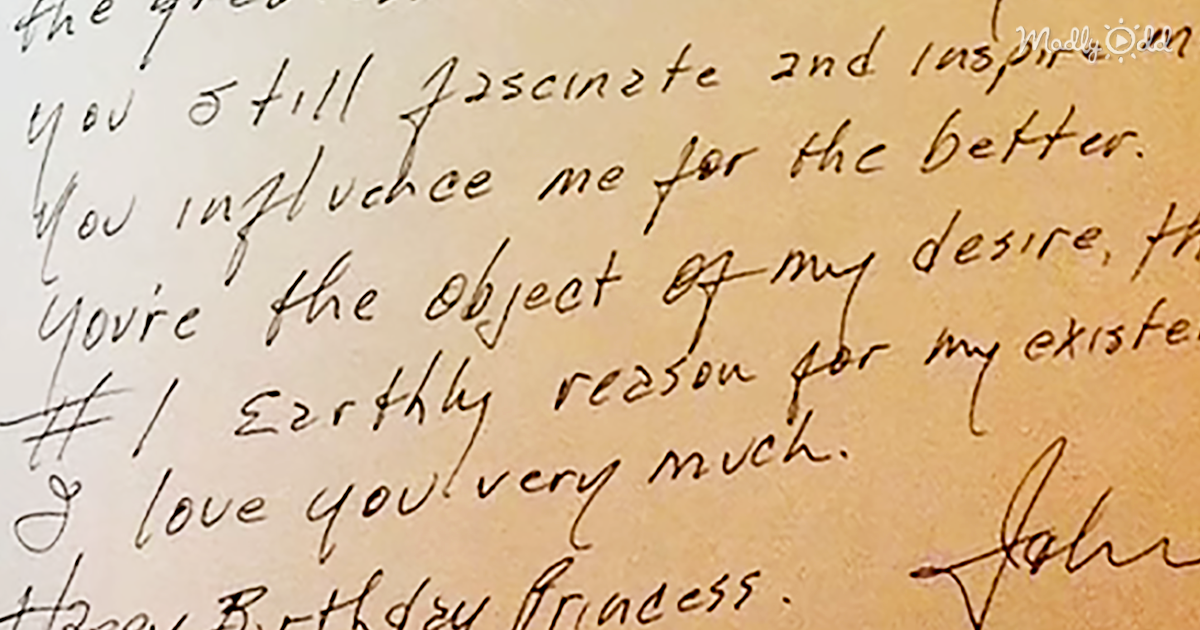 Sadly, June passed after in 2003, and Johnny followed soon afterward – they say his heart was broken. They really had a meeting of true minds in their marriage. Yes, bad times, good times, but otherwise, perfect soul mates. 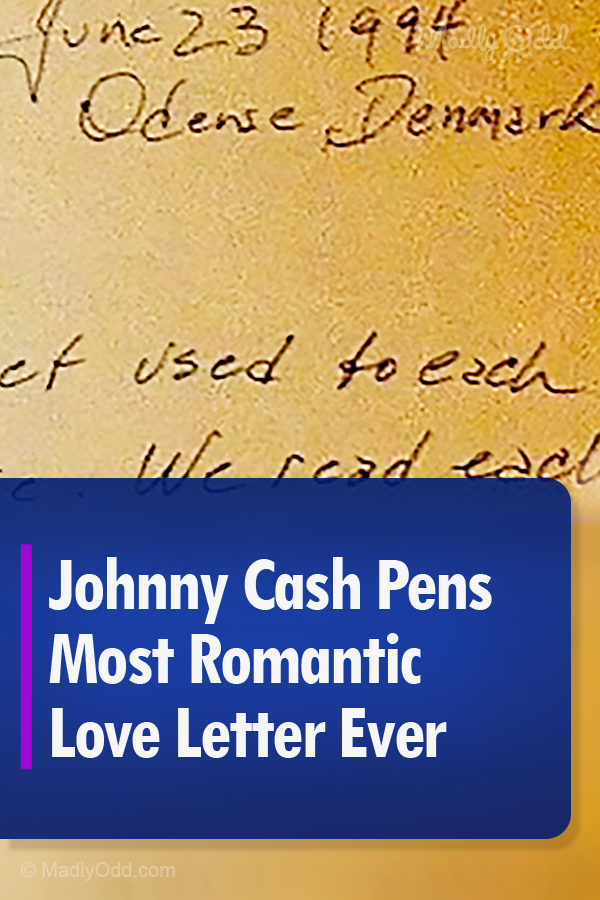