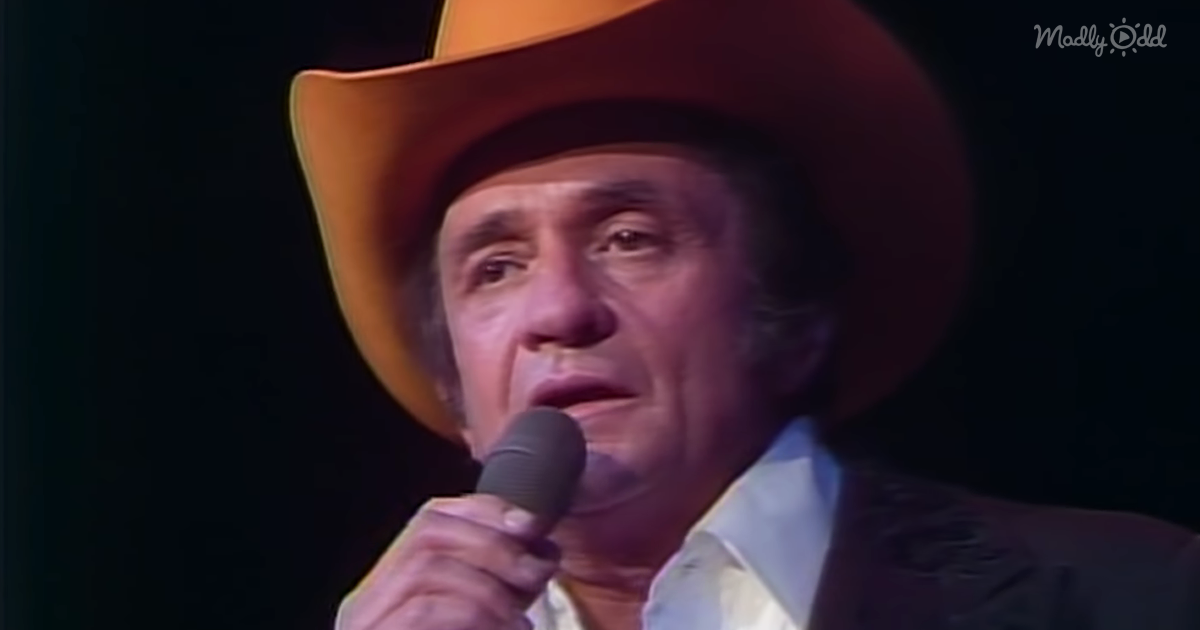 As one of the best-selling music artists ever to have lived, Johnny Cash is a man who exhibited masterful talent across many musical genres. Here the artist with undeniable crossover appeal appears singing his hit “I Walk The Line” live from Las Vegas in a recording from 1979.

The definitive signature song of J.R. Cash sings out with nostalgic purity and charm to his voice. There is only one Johnny Cash, and you certainly know it after witnessing this man on stage with the backing of a rich band. His hit, which spent over forty-three weeks on the charts, sounds better than ever in this classic recording from the ’70s.

With its unique chord progression and his deep, distinctive vocals, “I Walk The Line” has seldom sounded better than this brilliant live performance from Johnny Cash in Las Vegas from ’79. The same rhythm can be heard in many of Cash’s songs, but the story is one of a kind. 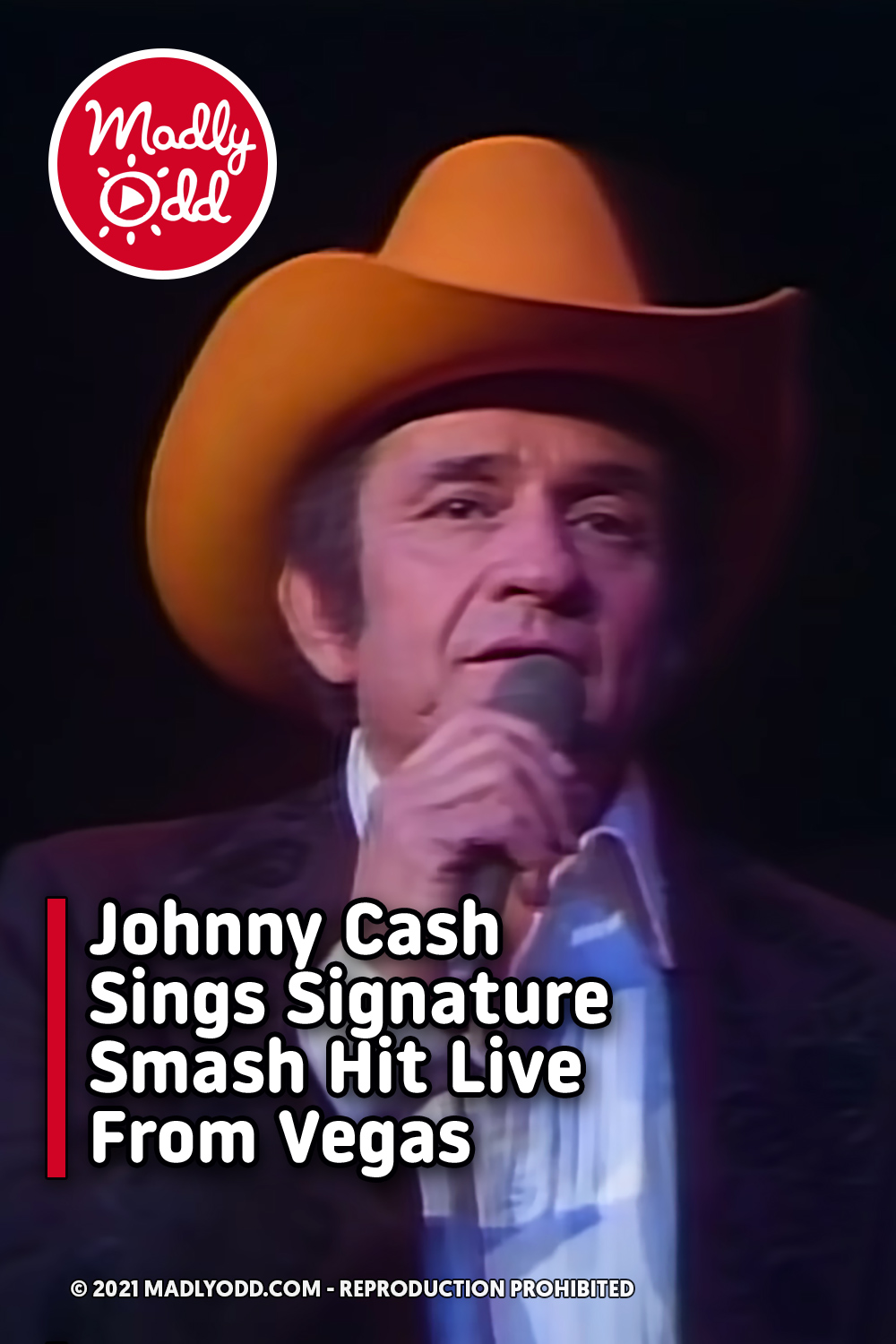