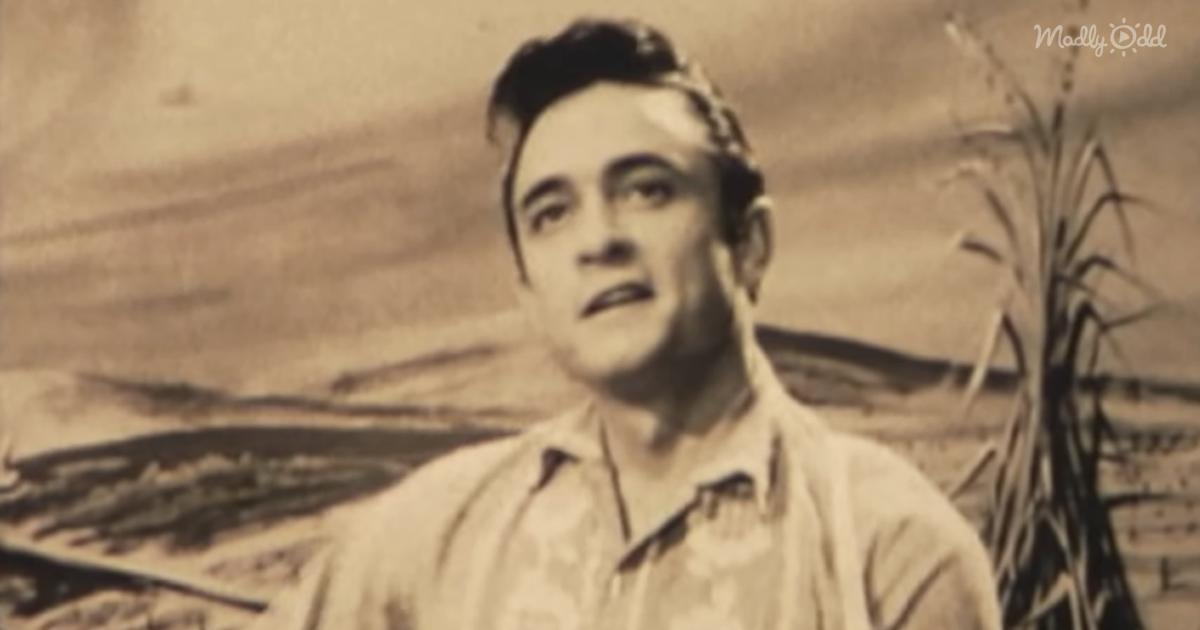 Johnny Cash appears on the 1958 Country Style USA television and radio series. The show ran for fifteen minutes an episode, aiming to provide recruiting aid during the period between 1957 and 1960. Every episode featured a new hot American country artist, with a total of thirteen episodes made in nowhere other than Nashville, Tennessee. Here, Johnny performs “There You Go” in one of his earliest appearances seen.

You don’t have to like country music to love Johnny Cash. The man has a charm and tone unlike any other, delivering songs that convey heartfelt emotion while remaining catchy and highly relatable. With charisma for days, Johnny Cash won over audiences in ’58 and he is still gaining fans to this day thanks to brilliant songs like this.

At a time when it’s likely that the legend never once realized his own potential, Johnny Cash sings “There You Go” for a television and radio audience. This rare footage from his 1958 appearance on Country Style U.S.A. is flawless but just watch for his relief at the audience’s applause at the end. He didn’t know how good he was. 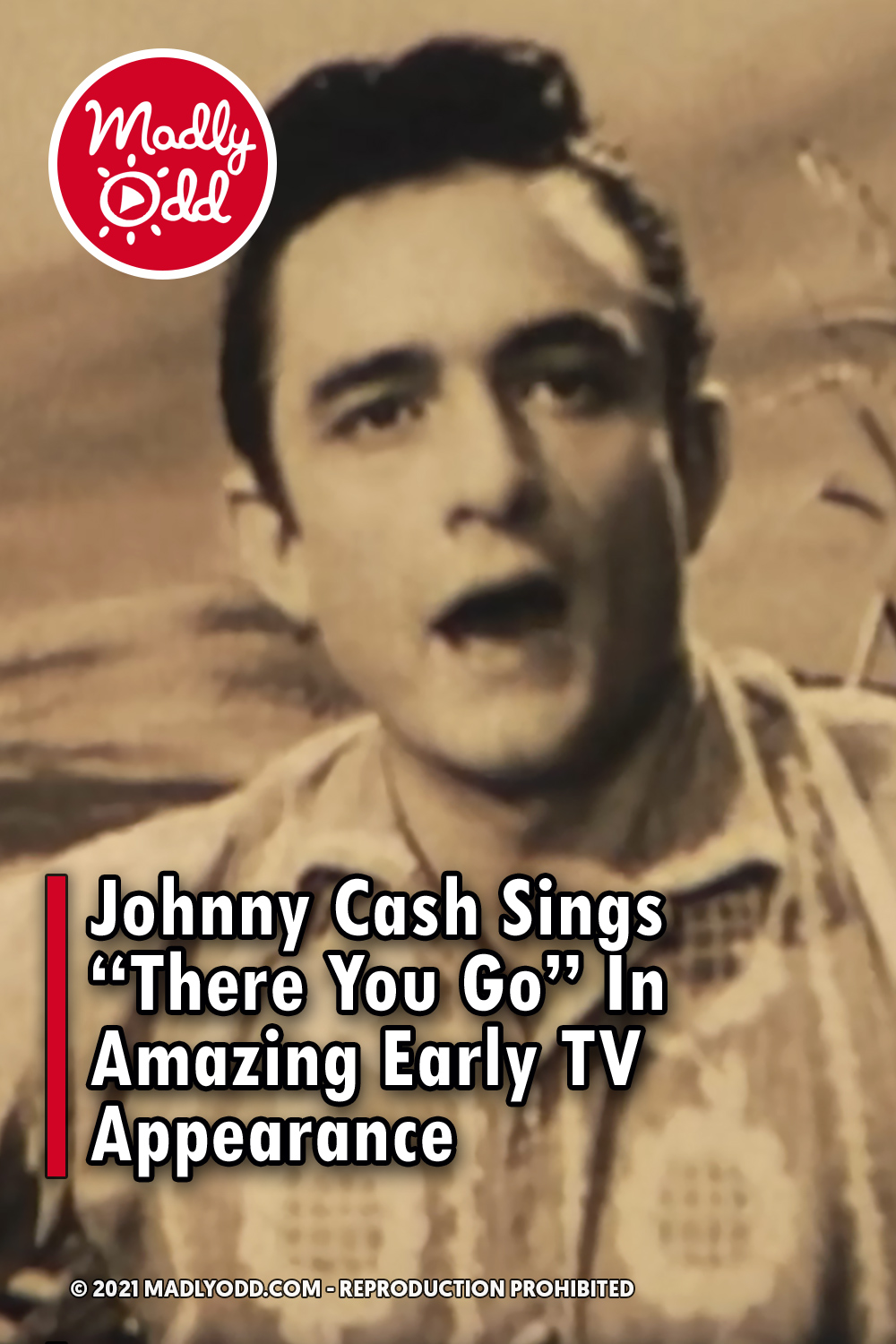