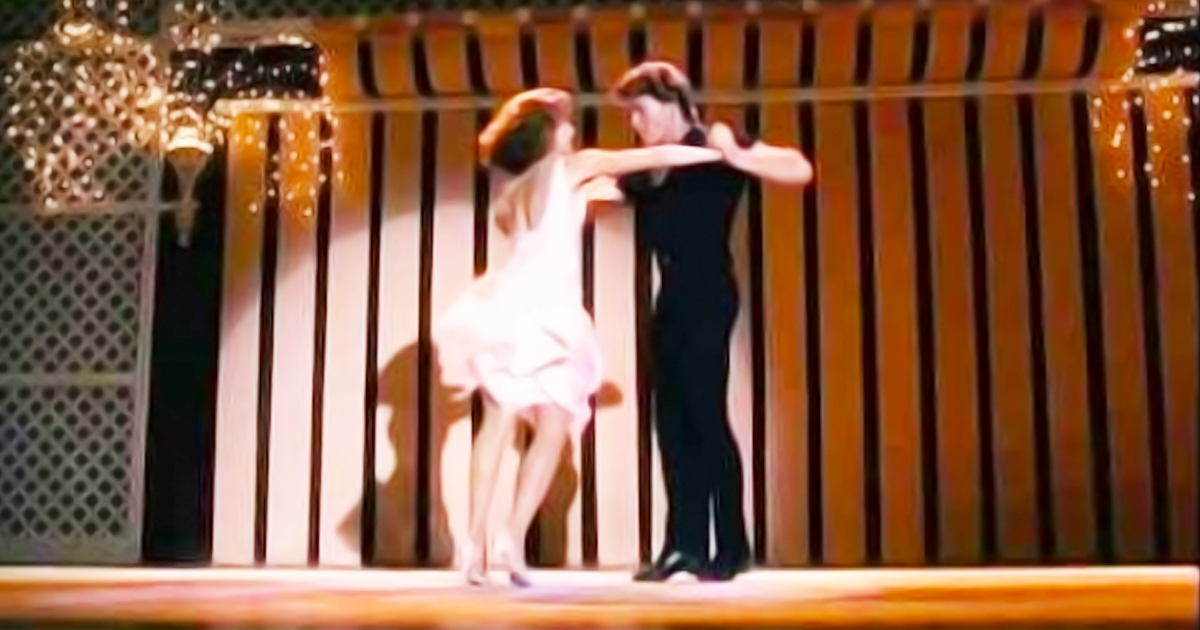 The 80’s were a time of great progress, full of developing technologies, amazing leaps in exploration, and popular culture classics. From the first computers ever to be made, our explorations into dizzyingly immense space, including our exploration of Neptune, to the rise of many cherished and most beloved artists and actors like Dennis Hoffman, Mark Hamill, and of course, Patrick Swayze.

Swayze was no stranger to man riveting films of the 80’s, predominantly rising to fame due to his tough guy character’s and sensitive, romantic lead roles. His resume of amazing films should come as a surprise to no one, as the 80’s made sure he would have a place in history, from such movie classics as Red Dawn in ’84, the action-packed thrilled Road House in ’87, and one of the more famous films of the ‘80s- Dirty Dancing.

With an astounding cast, working tirelessly to support each other and reach the goals they set high up, it’s no wonder everyone remembers this timeless classic. After hours of sweat and tears went into the production of this risqué film, focusing on the other side of the entertainment industry in the movie. Many different views weren’t popularized until the film was released, but thanks to Dirty Dancing, another perspective was revealed.

The film’s plot intrigued many with the kicks that Swayze and other entertainment workers enjoyed while parties went on. Jennifer Grey or “Baby,” was entranced by the dirty dancing that she witnessed one night and was drawn into Swazye’s world. She became obsessed, as he strictly, but intimately showed her the enjoyment and connection one could feel through dance. This may not have been the most popular view at the time, when many were focused on political or economic problems, but the resounding success showed the true power of dance in its rawest forms.

While many topics in the movie may have been a bit controversial at the time and may continue to be controversial to this day, the feel food ending was the perfect finish to this cinematic classic. While there aren’t always perfect or nice endings in real life, the celebration and peak of the movie comes at the most unexpected time. The leap of faith that Grey took was significant, not only for her role, but as a powerful message of hope to inspire an entire generation.

While the heated dancing seemed to win over many, the sound track was the second part of the winning formula for this amazing classic. With Jimmy Ienner going on to win not only an Academy Award for Best Original Song, but also a Golden Globe under the same category, and to top it all off, a Grammy for best duet. With such immediate success from the film for many different actors and actresses, it’s no wonder the film had reserved such a warm place in so many moviegoer’s hearts.

Grey admitted that many times, she was afraid on the set, unsure if she could reach the heights that were expected of her, but thanks to the guidance and patient skills of Swayze and directors, it seemed possible. She felt safe when he was around to guide the way, taking things one step at a time, with the wisdom of a wise leader and the determination that helped him stand out as a blockbuster actor.

With every shockingly spectacular film, it seems as though the hidden gems have been doled out along the years, but when you see this high-quality moment, I’m sure you’ll be baffled with how long it took for you to see it!

12-year-old makes her own kind of music… and she is SO GOOD!