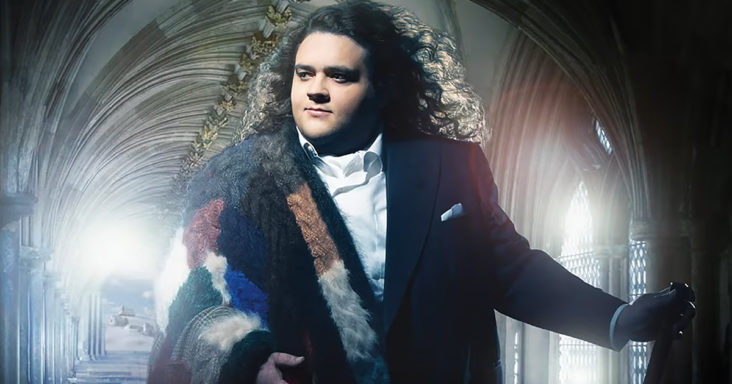 Fans are loving every second of Jonathan Antoine’s new song from his Christmas Land Platinum Edition album. This time around, the super-talented young man brings us a duet, but with a twist.

A duet is a performance by two singers, instrumentalists, or dancers. In this song, viewers are treated to Jonathan Antoine singing in a duet. Who is his partner? Well, he pairs up with himself!

What is better than one song from Jonathan Antoine? One song with two Jonathan’s in it, of course. Viewers are blown away by how beautiful this experiment turned out to be. It is like nobody else could complement his voice, like his own voice.

‘Little Drummer Boy’ had always been one of the most loved Christmas carols. After this rendition, this song would become the favorite of millions more. Fans love the music, and praises are streaming online.

One touched viewer commented online: ‘Oh Jonathan, the duets are long overdue! A wonderful choice of song for a duet with yourself! You played your best for us all, and we love you for it.’

Jonathan Antoine has come a long way since his first shy public appearance on the famous British television talent competition, Britain’s Got Talent. His confidence and musical skills are growing phenomenally, and the fans are feeling it.

An emotionally overwhelmed viewer commented: ‘His voice throughout this song is incredible! I hear so many rich tones and feel so many emotions; it’s just magical! And that final harmony is absolutely dreamy!’ Even viewers who have never seen Jonathan before would struggle to debate this song’s emotional impact on listeners.