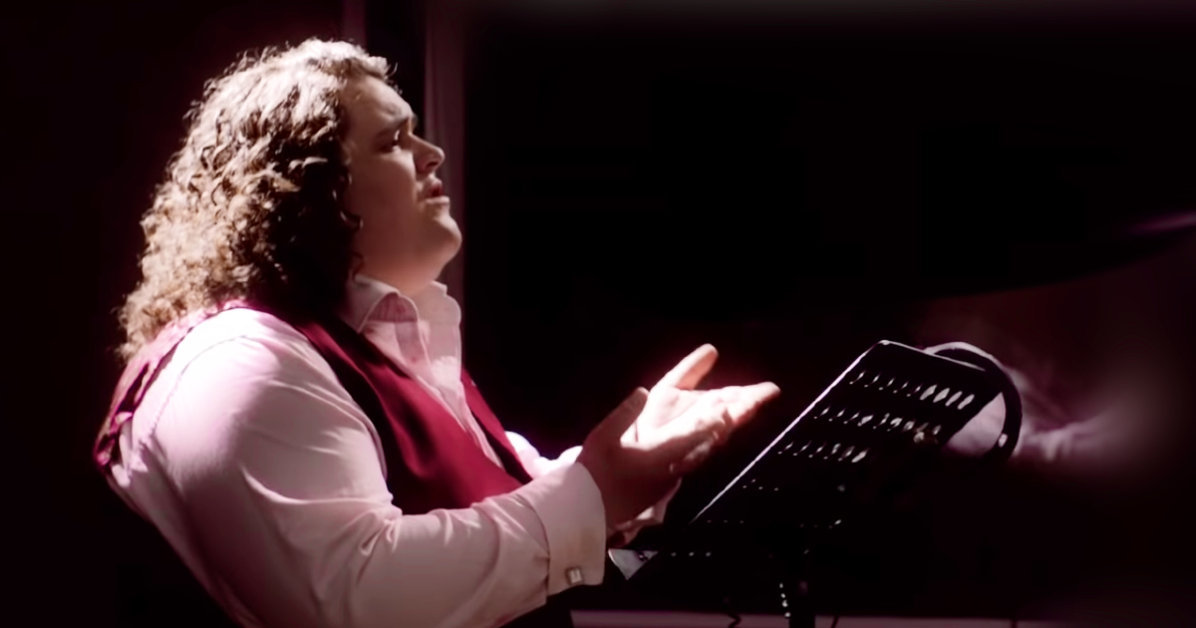 Britain’s Got Talent contestant Jonathan Antoine made his debut in 2012 as a part of the classical-trained vocalist duo, “Jonathan and Charlotte”.  From there, both stars went on to pursue very successful solo careers.   With two albums under his belt, Jonathan is now touring across the U.S. and parts of Europe.

One very special performance in the U.S. was at the well-known Fred Kavali Theatre in California.  The highlight of the night was Jonathan’s rendition of the iconic song “Unchained Melody.”  At first glance, Jonathan just appears to be a shy, rather timid man, but once he starts to sing, he completely transforms. He gently and tenderly sings the well-known “Unchained Melody” as the audience listens breathlessly.  This rendition of this song will definitely give you goosebumps. 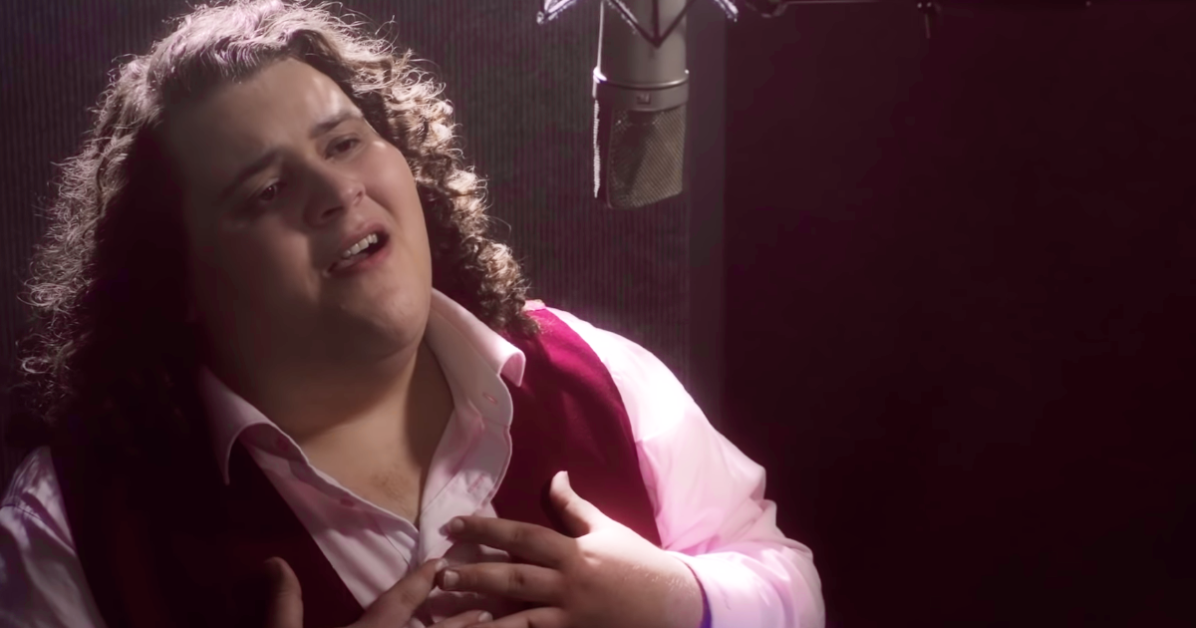 Now, Jonathan takes on another classic – Leonard Cohen’s “Hallelujah.”  The song took the writer over two years to write and over eighty verses before he could call it complete.  Today, the song is one of the most re-recorded songs; there are over 100 recorded versions available.  No matter how it’s sung, it is always powerful. That’s the sign of an amazing song.

Mix this incredible song with the powerful vocals of Jonathan Antoine, and you have magic.  In this short video, you get a look at Jonathan in the studio recording “Hallelujah” for his album “Believe.” He puts his whole heart into every song he sings, and his versatile voice fits perfectly into just about any style.

Jonathan puts his own twist on this classic song with creative use of instrumentation and choir background vocals.  His rich voice just floats over the notes and lyrics so smoothly.  It is haunting and beautiful at the same time.

This video excerpt has gotten over 3.7 million views on YouTube, and his following is continuing to grow.  This is just another example of how powerful music is – that is can change a shy boy from the suburbs of London into a powerhouse of a singer.

Want more? Listen to Jonathan’s “Hallelujah” from his album, “Believe”

If you loved this rendition of this beloved classic, please share Jonathan’s video with your friends and add your comments in the discussion area at the bottom of this page.