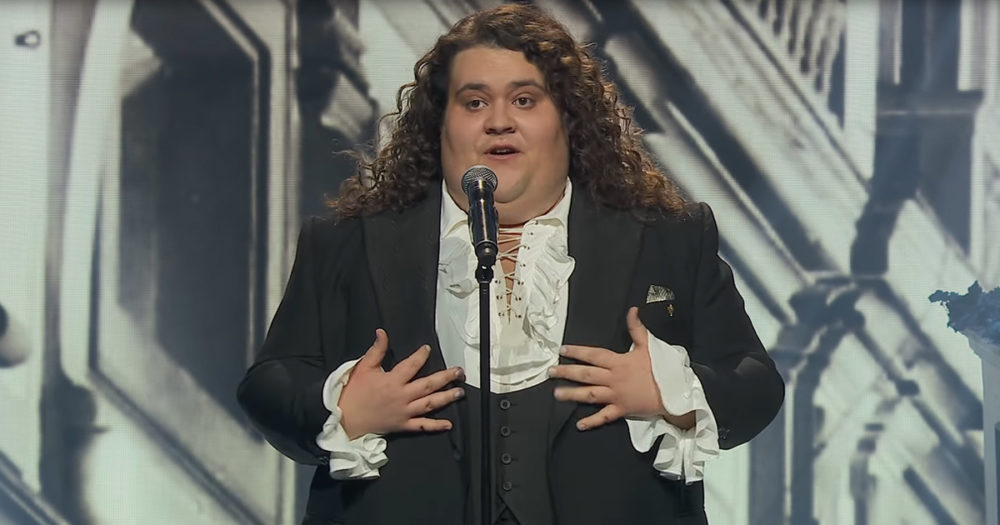 After appearing on Britain’s Got Talent in 2012, Jonathan Antoine went from being a shy young man to a shining star. Even though he didn’t win his season, the gifted tenor went on to do incredible things.

He held a live concert named after his latest album called “Going the Distance.” The crowd couldn’t get enough of the terrific tenor as he performed one outstanding song after another. He even wanted to cover a classic Italian song called “Parla Piu Piano.”

Most people know “Parla Piu Piano” as the music behind the iconic movie, The Godfather. Jonathan Antoine allows the wildly talented orchestra to start the song. The sound of gentle strings fills the air in the sold-out theater.

With every magnificence beat, Antoine’s voice fills listeners with chills. His rich tone and control are like a musical box of chocolates. The performance ends with a well-deserved standing ovation from the pleased crowd. 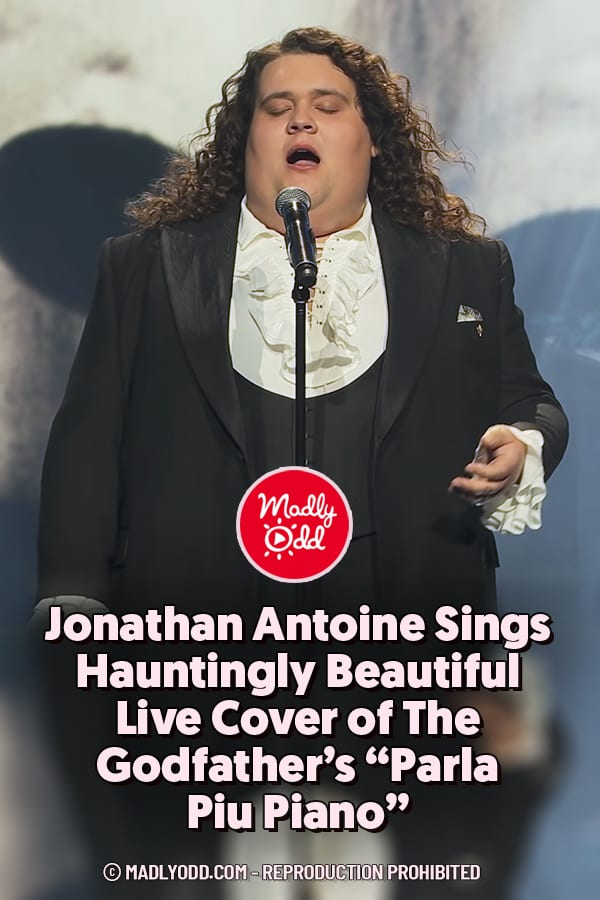