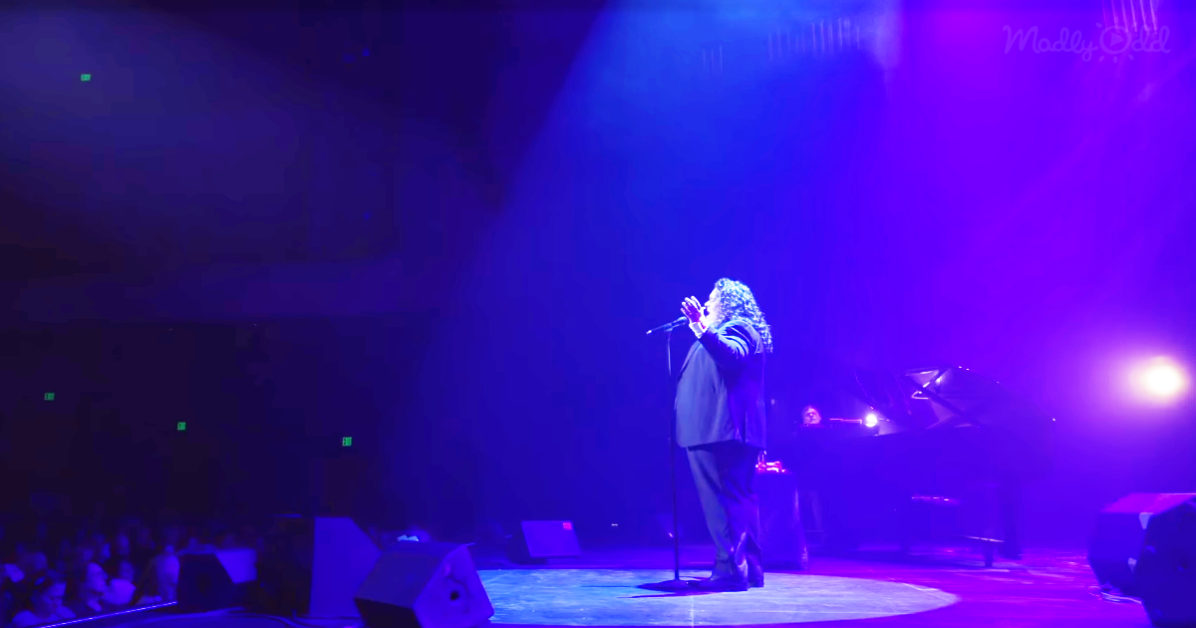 Music has an amazing way of moving people and inspiring them, even the shyest of people.  Jonathan Antoine is one of those people who was changed by music.  As a boy, Jonathan was always shy and afraid to be in front of a crowd. While receiving singing lessons, he began to slowly become a bit more confident.  He even ended up winning the “Young Musician of the Year Award” in 2010 at a large music festival.

A year after winning the award, Jonathan’s vocal coach convinced him and his friend Charlotte to sing a duet at her wedding.  The duo realized they really liked singing together, so much so that they decided to audition for Britain’s Got Talent in 2012.  Both the audience and the judges were wowed by their song– “The Prayer,” made famous by another well-known duo Andrea Bocelli and Celine Dion. 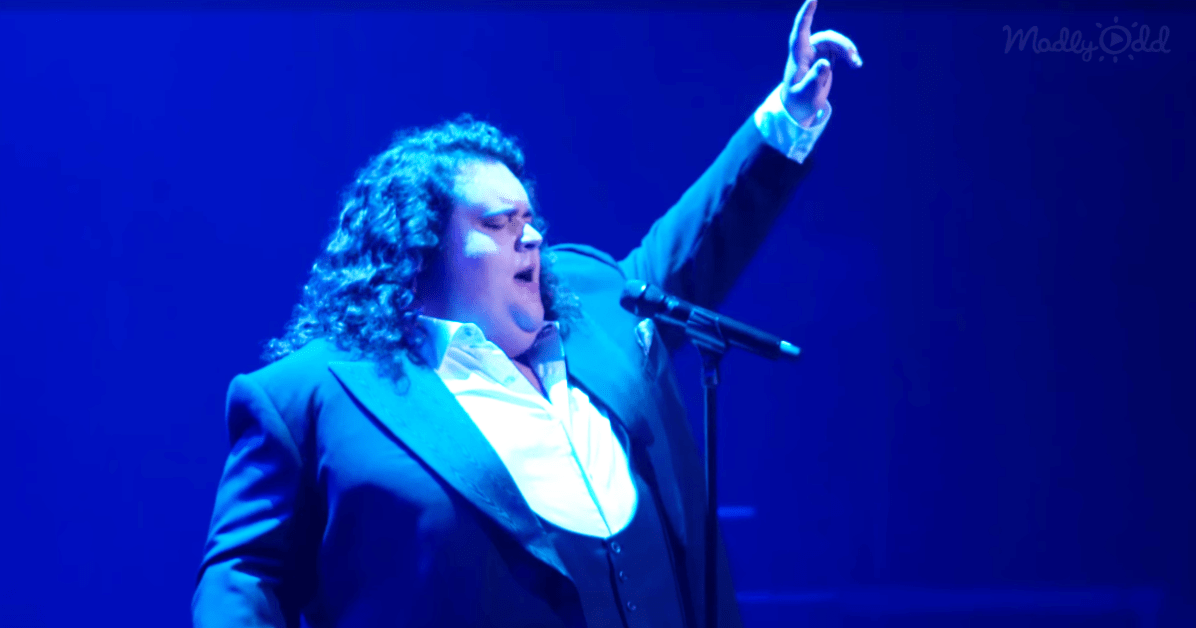 Jonathan and Charlotte won second place in the competition and released several singles together.  The two were later offered solo contracts and parted ways professionally, even though they are still great friends.

Now several years later, the classically trained singer has released two albums and has sung in the UK as well as the US.  Growing up, the shy boy used to have to be convinced to participate in competitions and events.  Now, Jonathan is performing around the world and embracing the spotlight.

On September 15, 2018, Jonathan performed at the Fred Kavli Theatre in California.  One of the best moments of the night was when he sang the iconic song “Unchained Melody.”  He gently and tenderly begins singing the well-known melody, and his voice floats over the audience as they seemingly hold their breath.

The high notes and difficulty level of the song are no match for Jonathan’s amazing voice.  When he hits the high notes of the melody, the crowd applauds and cheers loudly in appreciation.  Jonathan’s effortless performance was rewarded by a standing ovation from the audience.

If you enjoyed Jonathan’s performance of this classic song, please share this video with a good friend and add your comments to the discussion at the bottom of this page.