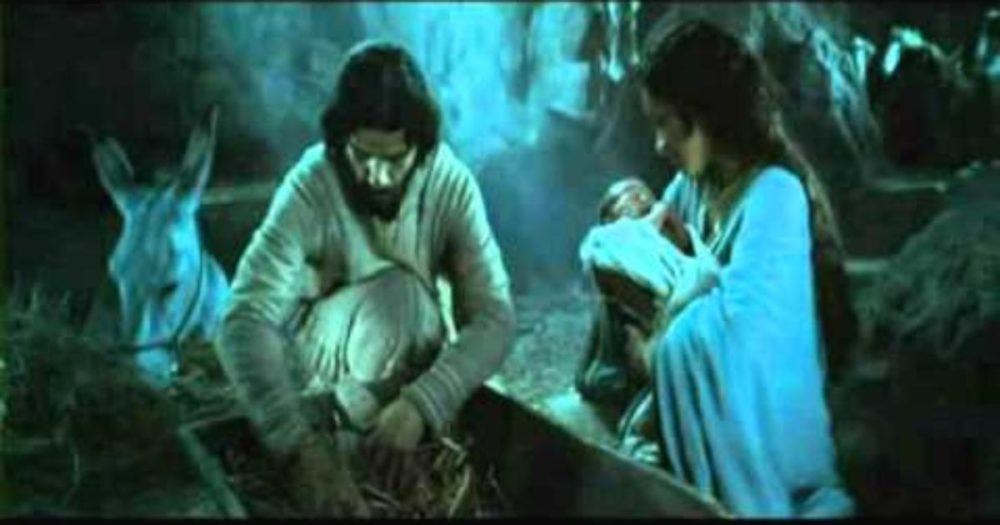 Josh Groban rose in fame with his amazing voice ever since his debut. He was discovered in an unconventional fashion, while filling in for Andrea Bocelli’s part in a rehearsal for “The Prayer” with Celine Dion. That is when he surprised Dion and even David Foster with his voice. He was signed up, and hasn’t looked back ever since.

He has become a beloved figure in music not only with his voice, but also for his amazing choice in songs. This video shows him singing the classic Christmas song, “O Holy Night”. I’ve heard many artists cover this song, but this rendition sure is special. The visuals that depict the birth of Christ and the very first Christmas also add to the charm. 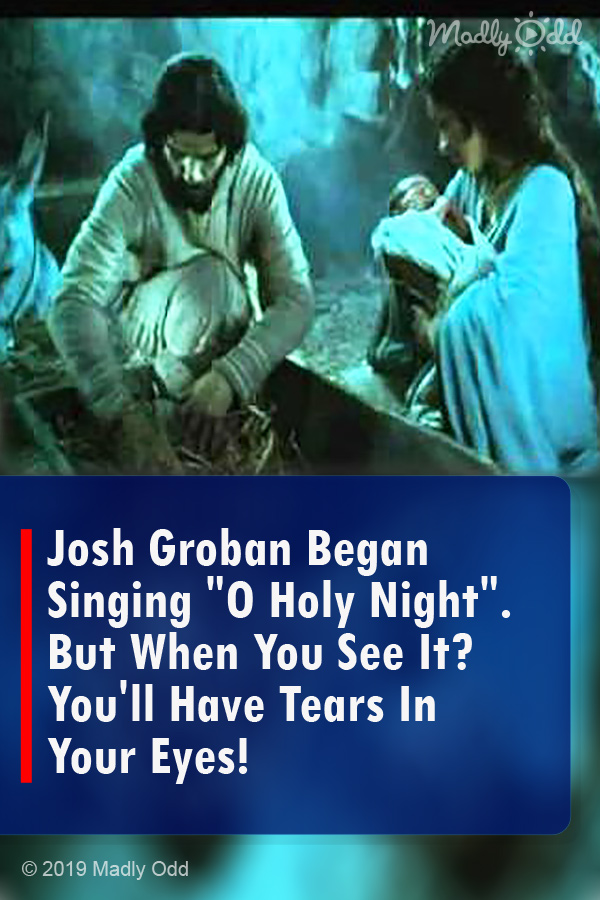