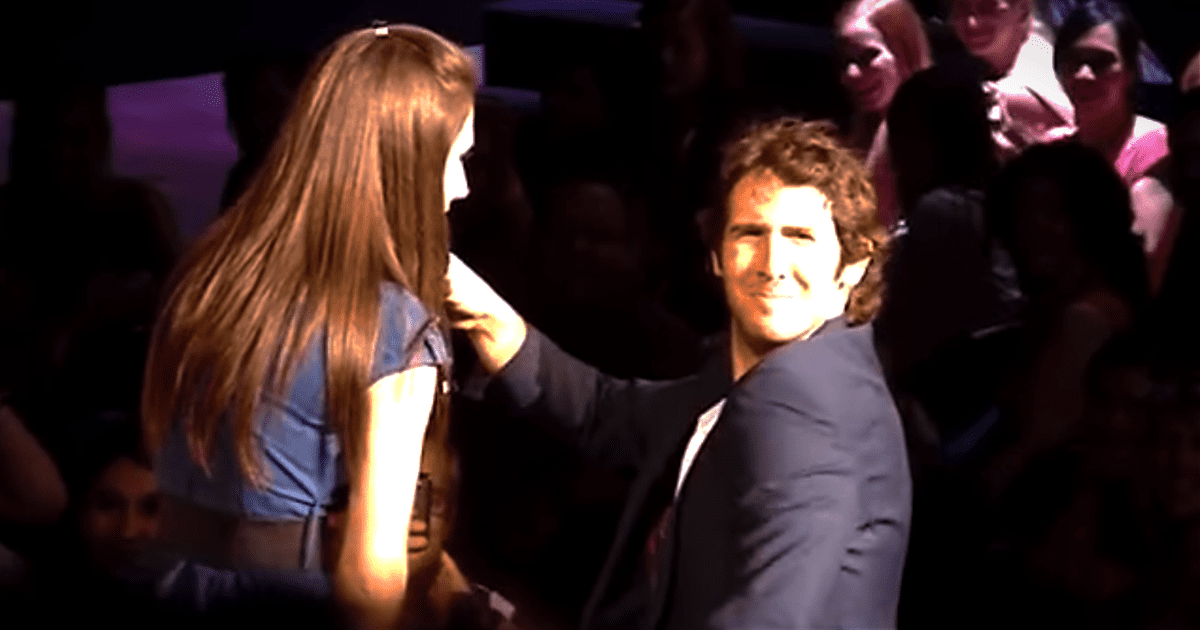 While opera is not as prevalent in society as it has been in the past, many modern opera singers are drawing more attention as they have started to sing more popular songs. Previously, opera singers always appeared to be these solemn, almost serious figures in their performances on stage and with orchestras. Operatic geniuses such as Pavarotti and Carreras epitomized societal views of tenors, with each performance something grand and impressive.

More recently, there seems to emerge a different level of the opera singer. Younger singers, who seem to be breaking the mold and making opera more versatile. Groups like Il Divo, which was formed by singers of different nationalities, gave people a taste of the way opera could blend in with other genres like pop. It became very popular because they sounded wonderful. 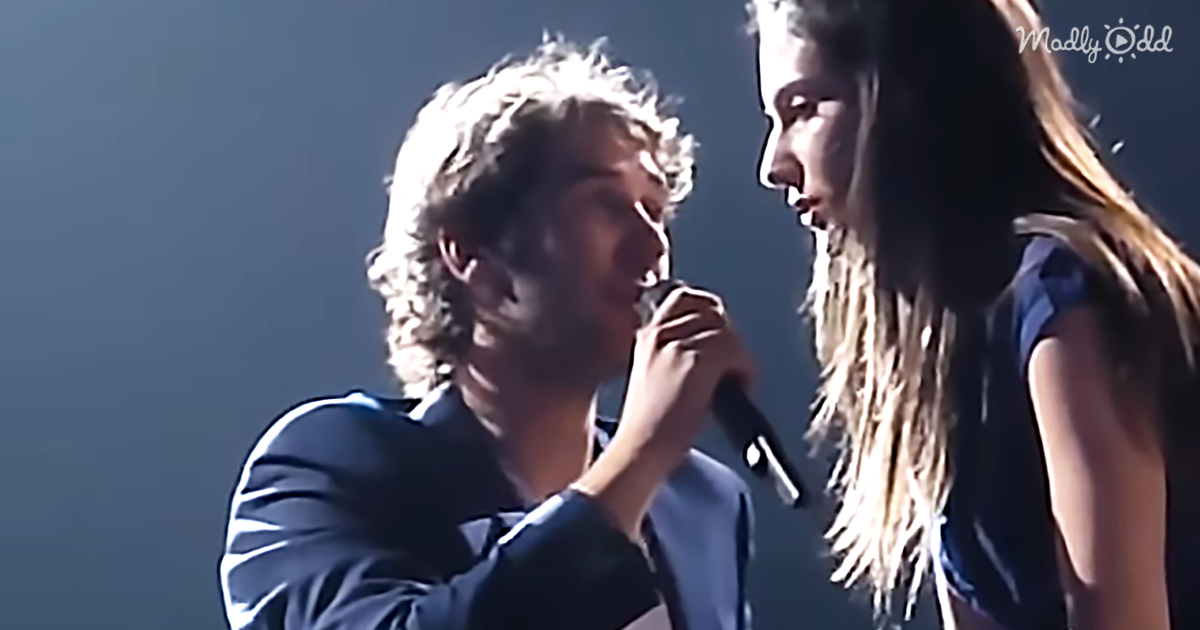 Il Divo, it is said, opened the door for other proposals to make it to the mainstream media and get out there for people to see. A very similar group with a very similar name is Il Volo. Unlike Il Divo, this group was formed by teenagers with incredible vocal talent. They were from Italy and very soon the world would know who they were. The group is made up of two tenors and a baritone, and if you close your eyes, I swear you would think that you’re listening to adults singing.

Fast-forward a couple of years, and people started hearing about a new opera singer called Josh Groban. He became famous when he was taken to Celine Dion one day when Andrea Bocelli was not available for a rehearsal. Celine Dion saw a little kid and figured that he had no chance of singing Andrea’s part. She nevertheless gave him a chance.

Josh made a very good impression on Celine, and she even decided to have him open some of her shows. After this, they became very good friends. Now, Josh Groban’s concerts are a lot of fun because of how he interacts with the audience. One of the things he likes to do is invite people from the audience to sing with him. This gives his fans a chance to meet him and get the awesome opportunity of hearing themselves singing with Josh.

This time, Josh picks a shy girl from the audience. He’s about to get the surprise of a lifetime! This shy lady, Maude Daigneault, will go on to become quite the sensation and you can understand why. While they don’t speak the same language, Josh and Maude are able to understand enough, and she recommends a song.

Josh and Maude were almost like a fairytale in this video. A wonderful collaboration showing the scene from several angles, this video will have you grinning when you hear the breathtaking voice of Maude, then joined by Josh. Whether this encounter was by chance or not, it is simply beautiful music to our ears.