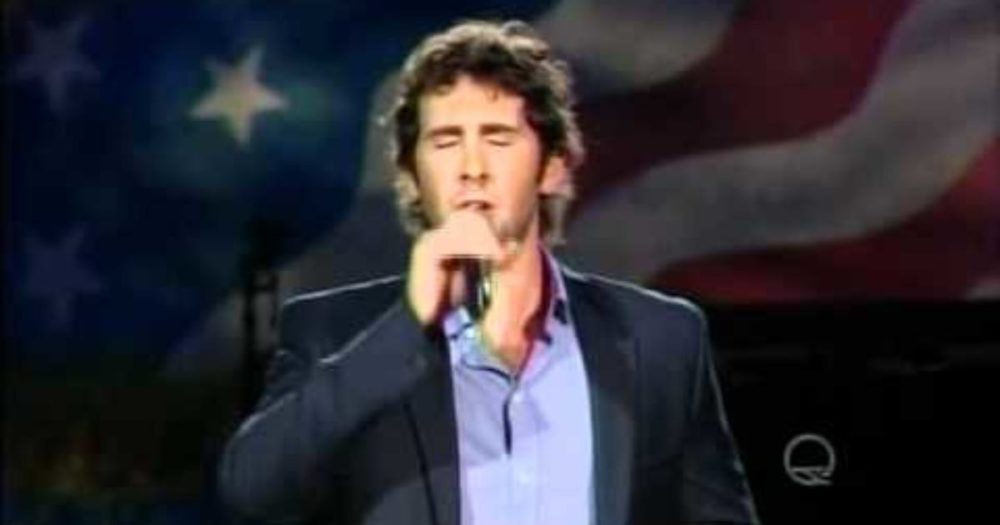 Josh Groban is always known to be a patriotic American. Above all, he has always respected our troops and honored their sacrifices for the better lives of the citizens of America. But during a live performance in Washington, D.C. nobody expected him to say this in front of the crowd of 200,000 people including the injured soldiers. This left everyone in tears.

In this live performance, instead of singing one of his dozens of his instant hits, Josh Groban decided to sing one of his own composed song “War At Home”. According to him, he visited the injured soldiers in the hospital and wrote this heartrending song to honor them and their selfless sacrifices. Even at such a hectic touring schedule, Josh managed his time to drop everything else and honor our soldiers by appearing at this wonderful program and performing this amazing song. 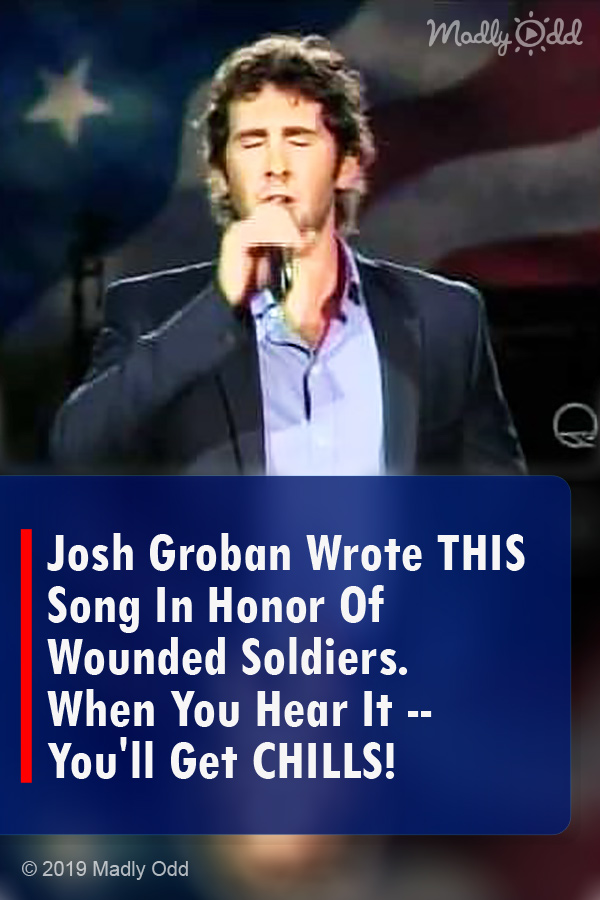