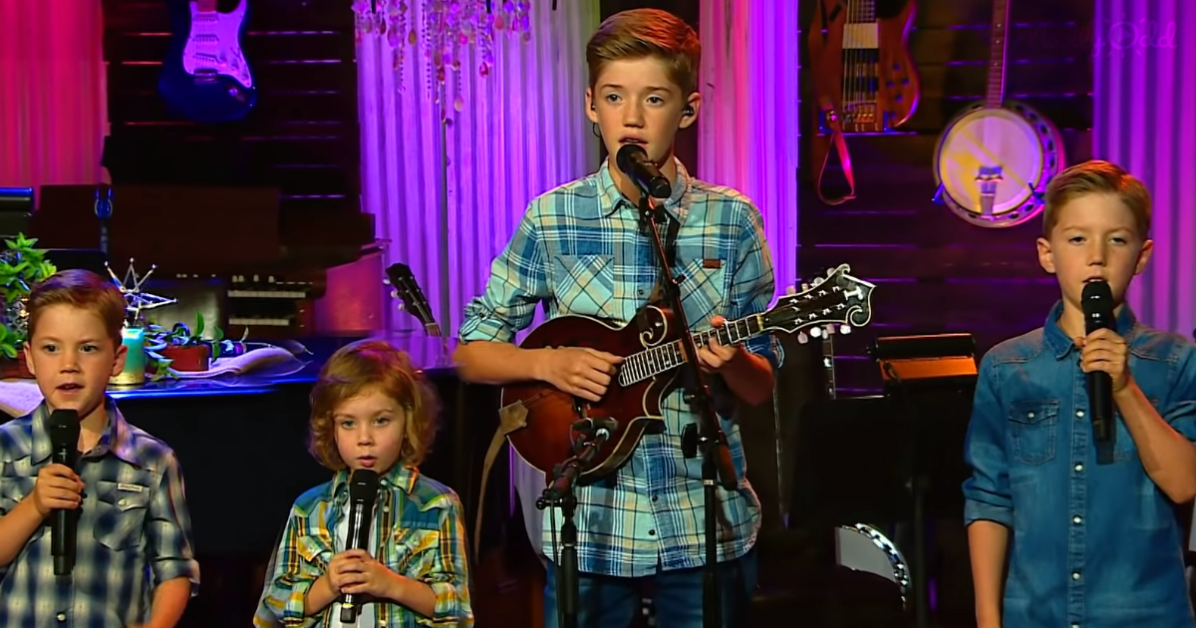 Country legend and gospel singer Josh Turner has turned this performance over to his most favorite quartet- his four sons: Hampton, Colby, Marion, and Hawke.

The three youngest sang while the oldest son not only sang but accompanied the group on electric guitar. 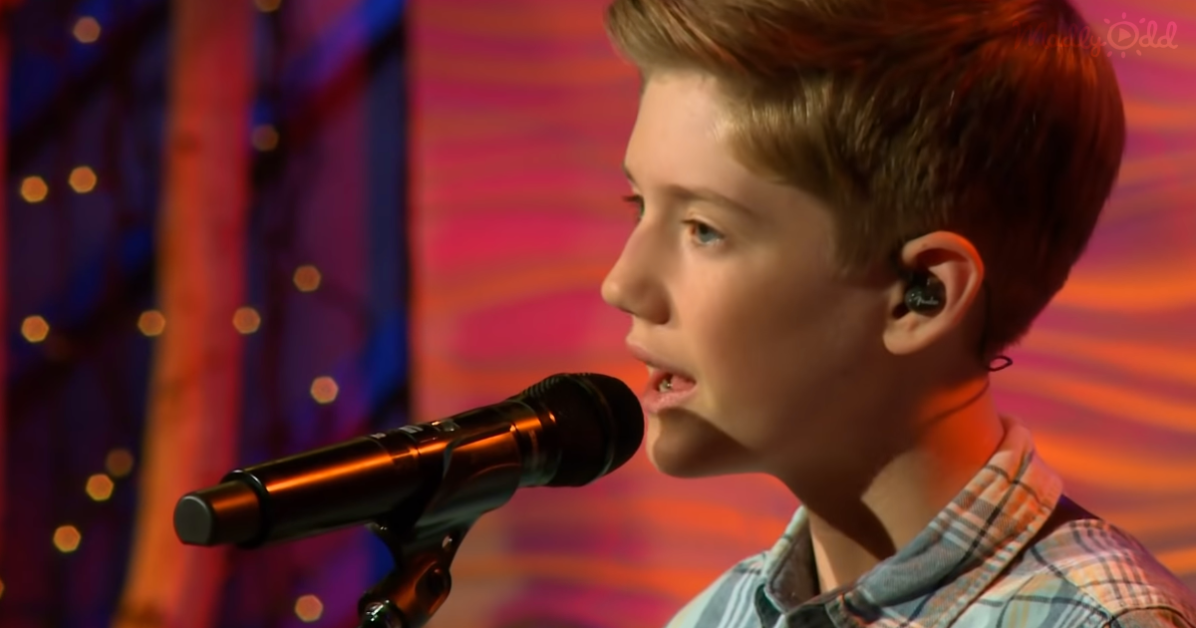 Since all of the Turner family regularly attend church, their song was one of their favorite gospel tunes, .The River of Happiness’,

This video was shot at the famous Gaither Studios in Alexandria, Indiana as they worked on their first album “I Serve A Savior” in front of an audience of adoring John Turner fans.

The boys are carrying on in their father’s footsteps. He too was very involved in the church as a young boy, singing gospel.

His first group, “Thankful Hearts” were all members of his parish. This experience convinced John that he wanted to play music on a larger stage.

From the audience ’s reaction, it is clear that the boys made their father proud.