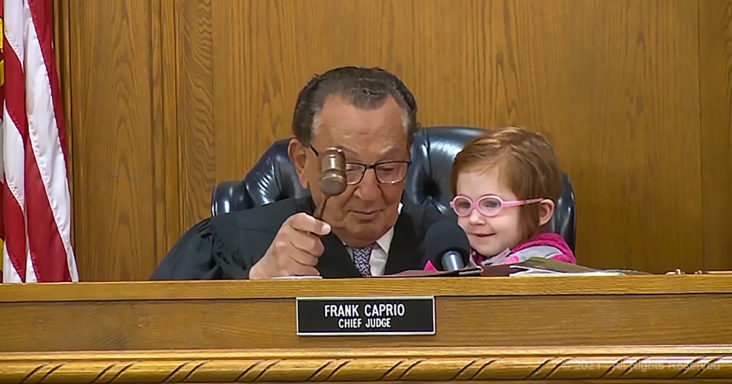 A woman didn’t expect any sympathy in the courtroom. But the judge took one look at her daughter and wanted to hear the whole story.

Mrs. English decided to appear before Judge Caprio over an unpaid parking ticket. She brought her three-year-old daughter Kaya with her. Kaya immediately charmed the judge.

Before long, the judge recognized Mrs. English from a previous case that also involved an unpaid parking ticket. She had to appear in court while her son had a broken arm.

She went to get little Kaya’s birth certificate on her behalf due to her father passing away after a nasty battle with cancer.

After stopping for lunch, there was the second parking ticket waiting for her. Judge Caprio is moved by the plight of Kaya and her mother.

Caprio calls Kaya up beside him to hand down a verdict of “not guilty” on her mommy. It’s a testament to Kaya’s charm and Judge Caprio’s heart. 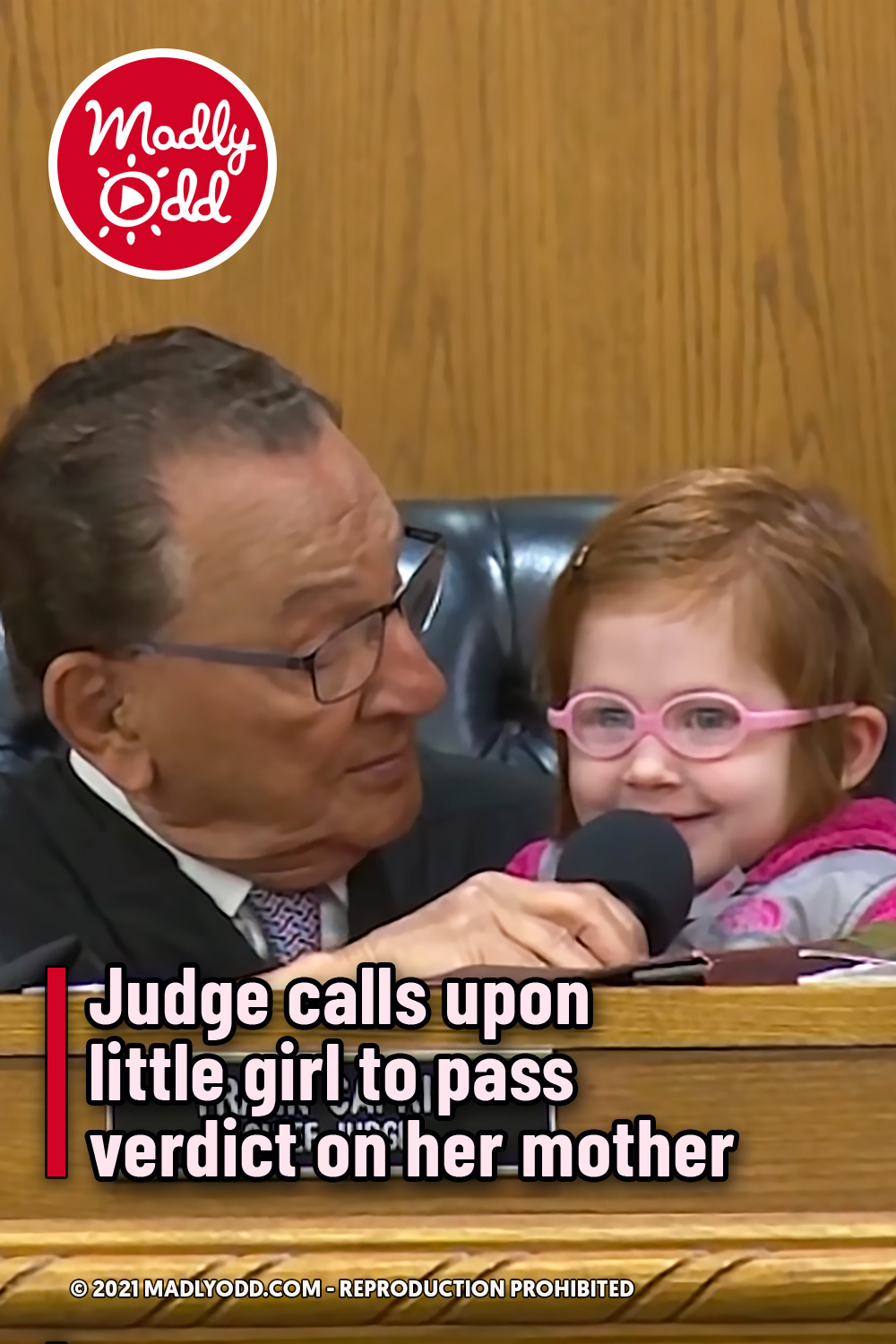