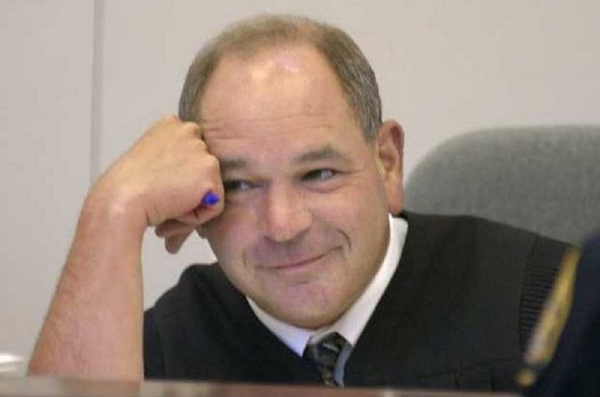 How can we get offenders to stop committing crimes? Better yet, how do we send to jail only those who need to go — such as abusers? This judge has the answer.

Frequently, first-time offenders get time in prison for petty crimes, but all states now have harsh animal cruelty laws.  But is jail time the answer for rehabilitating criminals? 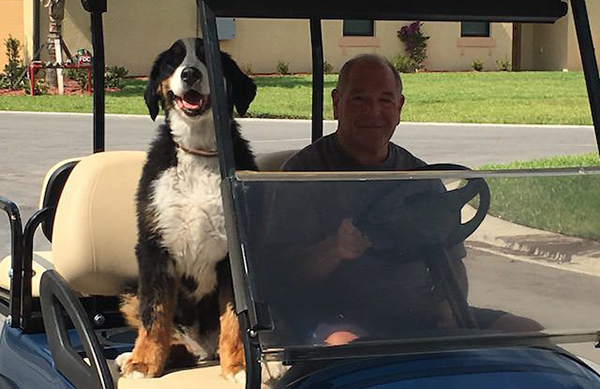 Meet Mike Cicconetti, a judge who has a history of dispensing a unique form of punishment.  He gives them the option of choosing jail time or one of his unique ways of discipline with the purpose of teaching a lesson.

One such case was where a woman who skipped on paying $30 on a taxi fee that she had the choice of walking 30 miles or 30 days in jail (she would choose to walk).

Another case where two teens vandalized a nativity scene he made them walk through the city streets with a donkey and a sign that read “Sorry for the Jackass Offense.”

Because of his innovative approach to the law, his sentencing always goes viral when it comes to abusers — oh, and identity thieves.

According to the judge, it is important to take each case as its entity. Some of these cases need to be considered a little more personal. His punishments are not cruel, but they are indeed unusual.

Does this make you rethink sentencing? When judges are forced to handle individual cases, they are forced to dish out unusual punishments. They need to get their point across.

Watch how Judge Mike Cicconetti, a dog lover deals with animal abuse with a woman that left her dog alone in a filthy house for a week to fend for himself.

Let us know your thoughts in the comment section below. 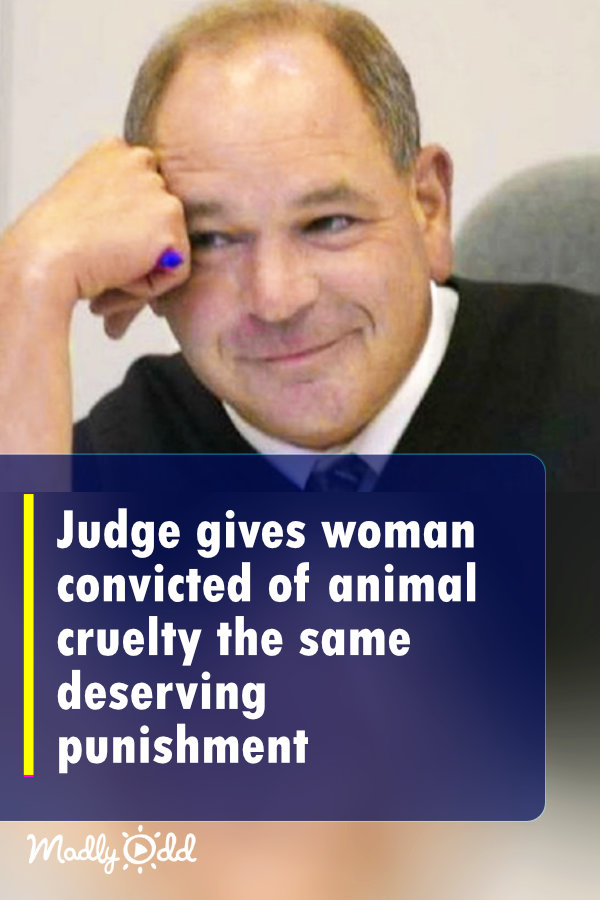