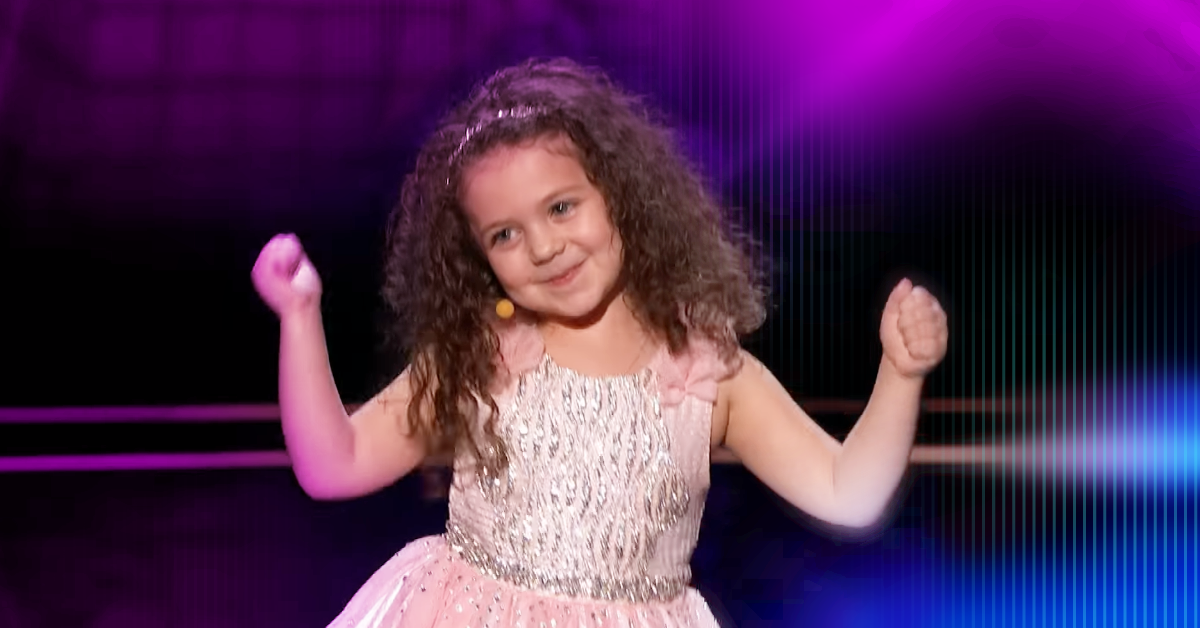 When you tell Simon Cowell you can sing Sinatra, you better be serious, and you better not be a 5-year-old girl because you know how that cantankerous Cowell can be. That’s why we love to prove him wrong. So when little Sophie stood before the judges and said she was going to sing this Frank Sinatra classic, you know it was going to be good.

“Sophie, what would you do with one million dollars,” asked Simon Cowell of the adorable Sophie Fatu when she performed on America’s Got Talent. “I don’t really care about money,” she said in a voice as cute as a cartoon chipmunk. “I just want to sing for everyone and make them happy.” 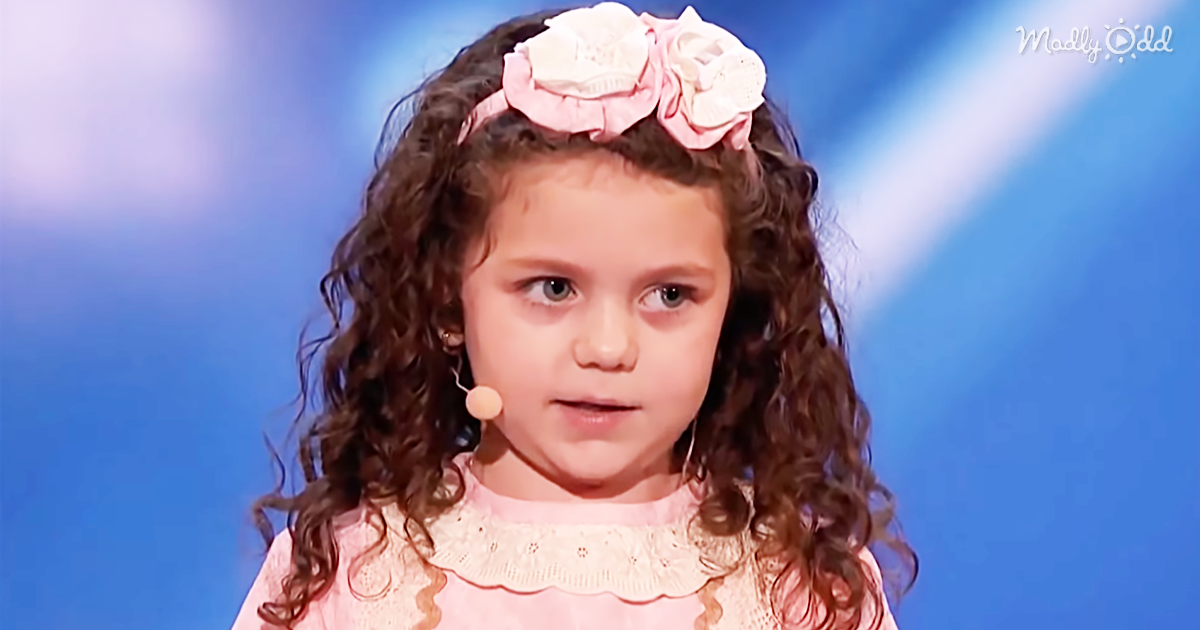 “Does that mean, Sophie, if you win we don’t need to give you the million dollars?” asked a wry Simon. “Yes,” said Sophie, with a surety beyond her years. “Then I really hope you do well,” he quipped.

What happened next blew everyone’s minds. When she opened her mouth to sing, no one expected such strength and vocal range to come from this kid, but she belted it to the back of the house. By the time she sang and danced her way to the first “New York, New York,” the entire auditorium was going wild with cheers and applause. 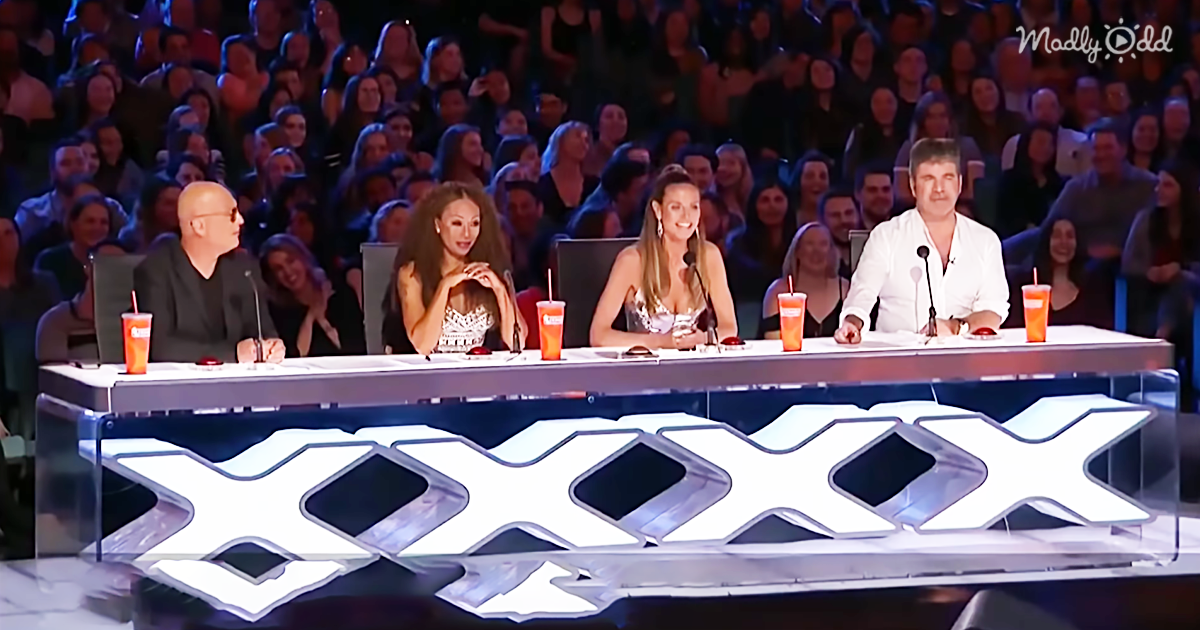 Her mind-blowing performance isn’t surprising. Even though she’s only 5, Sophie’s already a seasoned showbiz veteran. Her first big break came when she was 4, and she appeared on Steve Harvey’s NBC show Little Big Shots. Her many online videos covering Frank Sinatra songs have gone viral and made her an international singing sensation.

Her next big moment in the spotlight came when she sang Frank’s “Fly Me to the Moon” on The Ellen Show. She has also modeled top-selling kids’ clothing in major magazine ads, including for Kardashian Kids, Feltman Brothers, and Sweet and Swag, among others. 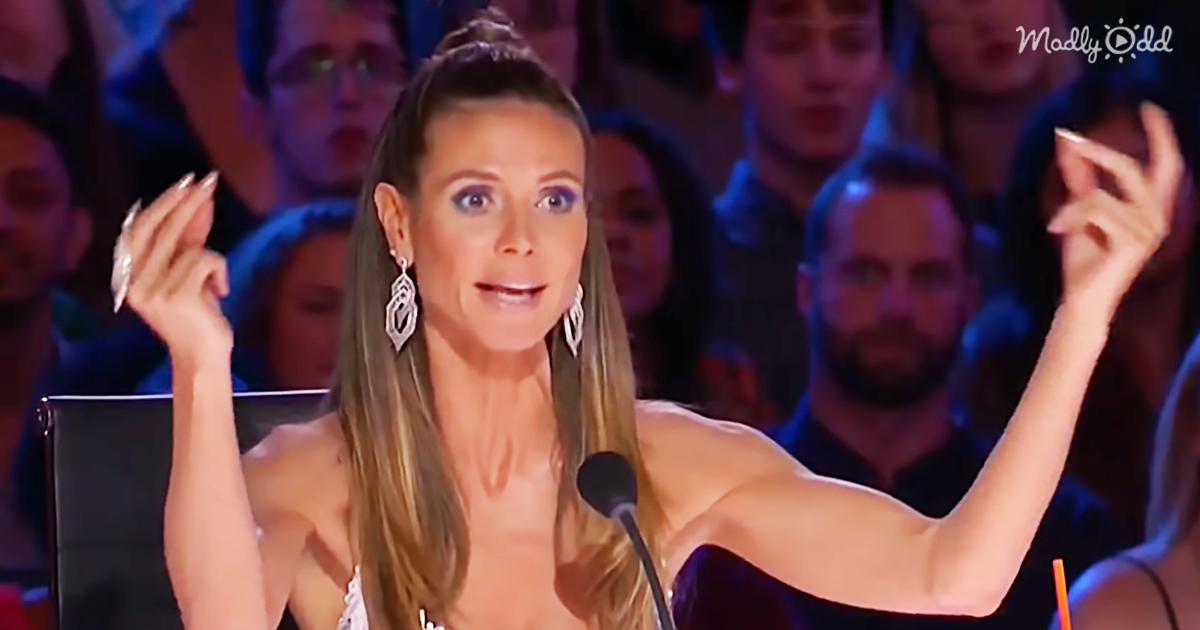 You don’t want to miss seeing this incredible young talent’s unbelievable singing voice. These fans’ comments sum it up: “She is the cutest little thing ever and can’t help but smile watching her sing and dance!” “Wow. Frankie, my man, sit down. This little sweetheart just took away your spotlight. Sophie, you are the cutest thing ever. Great job, awesome voice, we love to hear you sing. God bless you, sweetie.”