Which show do you like more, “America’s Got Talent,” or “The Voice?” Although there are many similarities, there are some major things that set them apart. America’s Got Talent is probably the most popular of the two. It gets the most TV ratings and broadcasting space and has a substantial number of followers, but recently has been experiencing a lot of competition.

And it has come from The Voice. This show has been gaining more and more followers because of its innovative format. In this show, the contestants are not interviewed before the actual competition. Judges don’t know anything about them. In fact, the judges’ chairs are turned to the other direction. All the contestants can see are the judges’ backs and all the judges can do is listen to the contestant’s voice (hence the name).

The contestants then start their audition and if at least one of the judges wants him or her on his (or her) team, then they are selected. This goes down for several rounds until each judge has filled all the positions in the team. A normal team can start with 10 competitors per judge. Then the judges compete with each other using competitors in their teams.

They are given a chance to show how much they can do and have improved. The judges help them get their performances ready, and one by one, the ones whose performance is not deemed superior, are cut from the team. There are times when, according to each circumstance, one or more contestants who have been cut can return to the competition by invitation of the judges only.

Pretty much anything after that follows the same format as the other show. One person is declared the winner, gets a prize and the coveted title of “The Voice.” Now, I have seen some very impressive performances. Adults, teenagers, and even children have given some of the best performances out there.

The next contestant is probably the one with the best “voice.” She is young girl hailing from Germany, which is where this rendition of the show is from. As always, the contestant takes the stage and her family is backstage listening to everything unfold. The music starts playing and one of the judges is taken by the girl’s music choice, one of Andrea Bocelli’s most famous renditions. It is also one of the most difficult ones to sing. Her first impression will pale in comparison to the judge’s reaction when the she actually listens to the girl sing 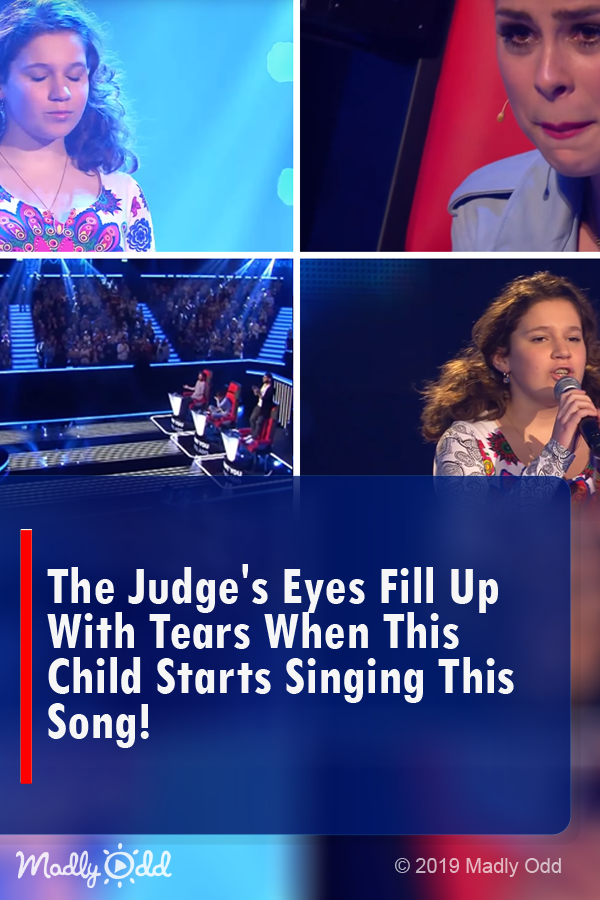