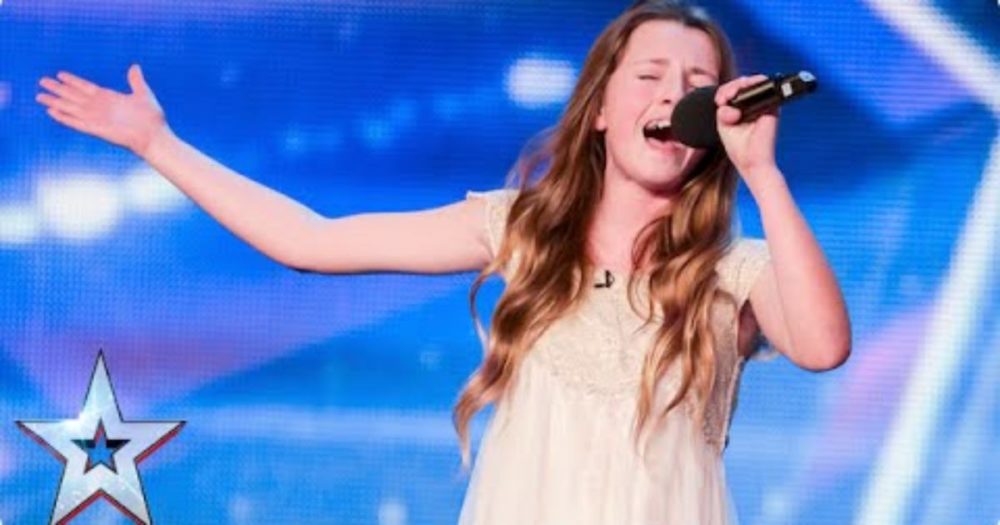 When twelve year old Maia Gough came on the stage of Britain’s Got Talent, the judges asked her which song she was going to sing to which she replied, I Have Nothing by Whitney Houston as she was her biggest idol. The judges were quite stunned by her song choice as a Whitney Houston song naturally required a matured voice.

However all these skepticisms came to an end within few seconds when this young girl began singing pouring all her passion and enthusiasm in it. The judges couldn’t believe that it was a young twelve year old singing such difficult song in front of them. 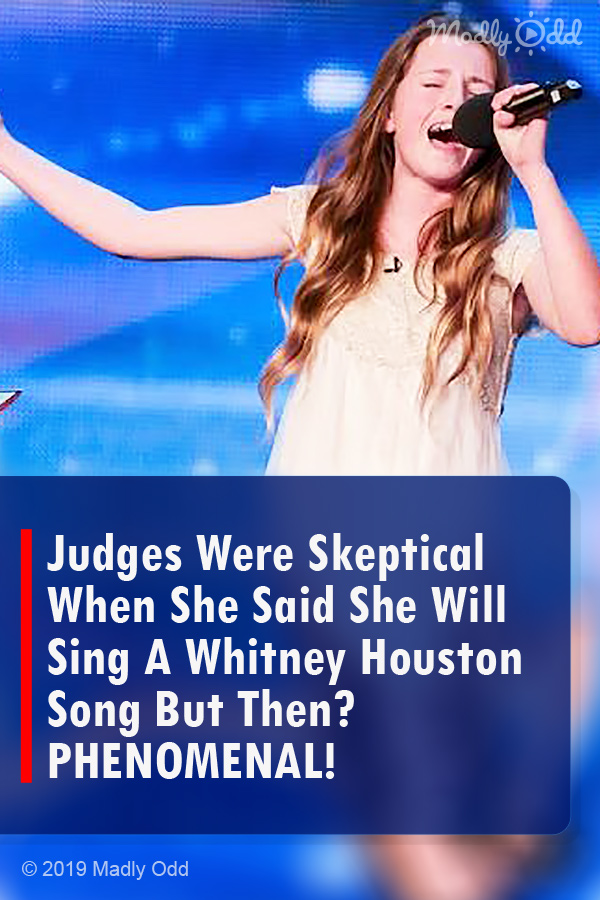