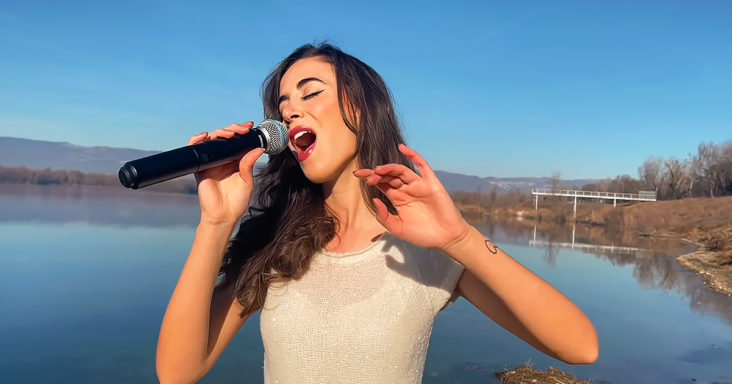 Since Judy Garland first sang the dreamy melody of “Over the Rainbow,” artists nationally and abroad have added their unique spins to the classic. Benedetta Caretta’s rendition is not one to be missed. 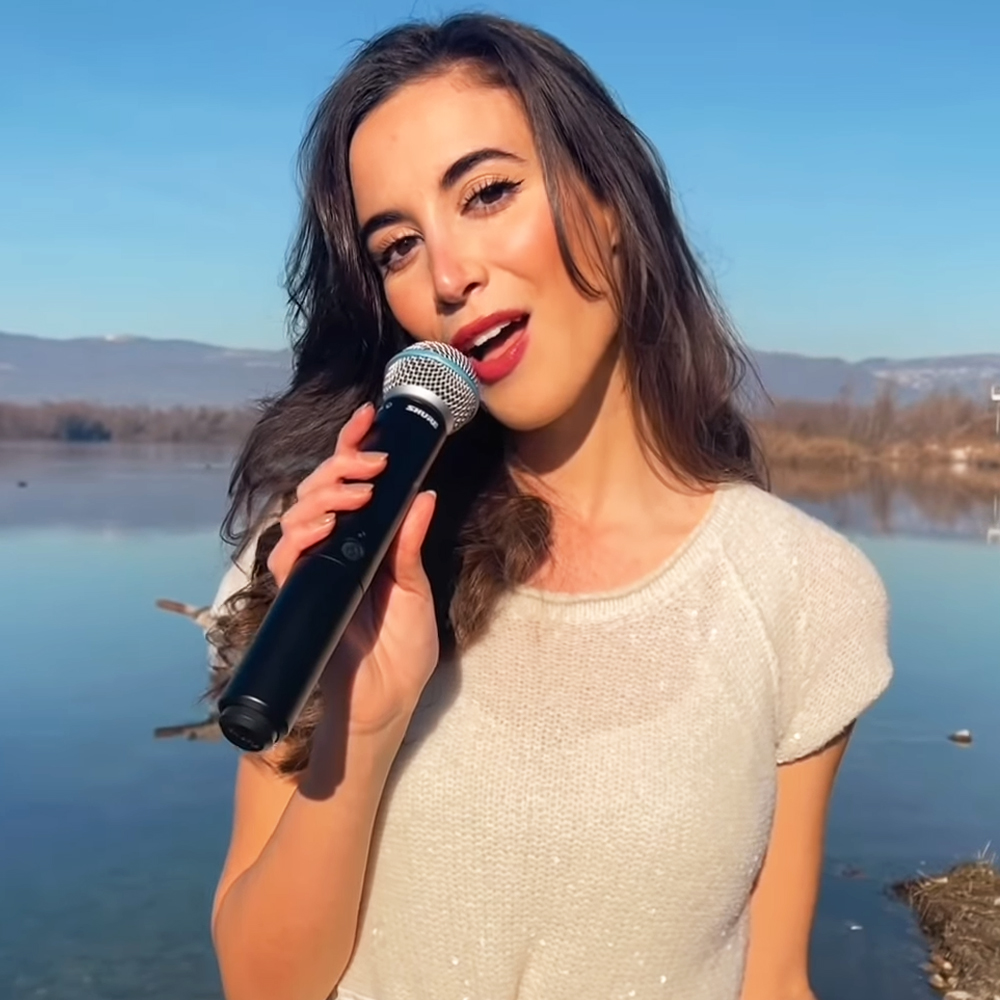 Known for her duets with Croatian cellist Stjepan Hauser, Benedetta Caretta has created several covers in her evocative and ethereal voice. A couple of notable ones are “You Raise Me Up” by Secret Garden to “Photograph” by Ed Sheeran.

She first hit the music scene in 2010, when she participated in “The Voice of Italy,” where she made it to the final before she. She then performed as a special guest in subsequent years through 2013. 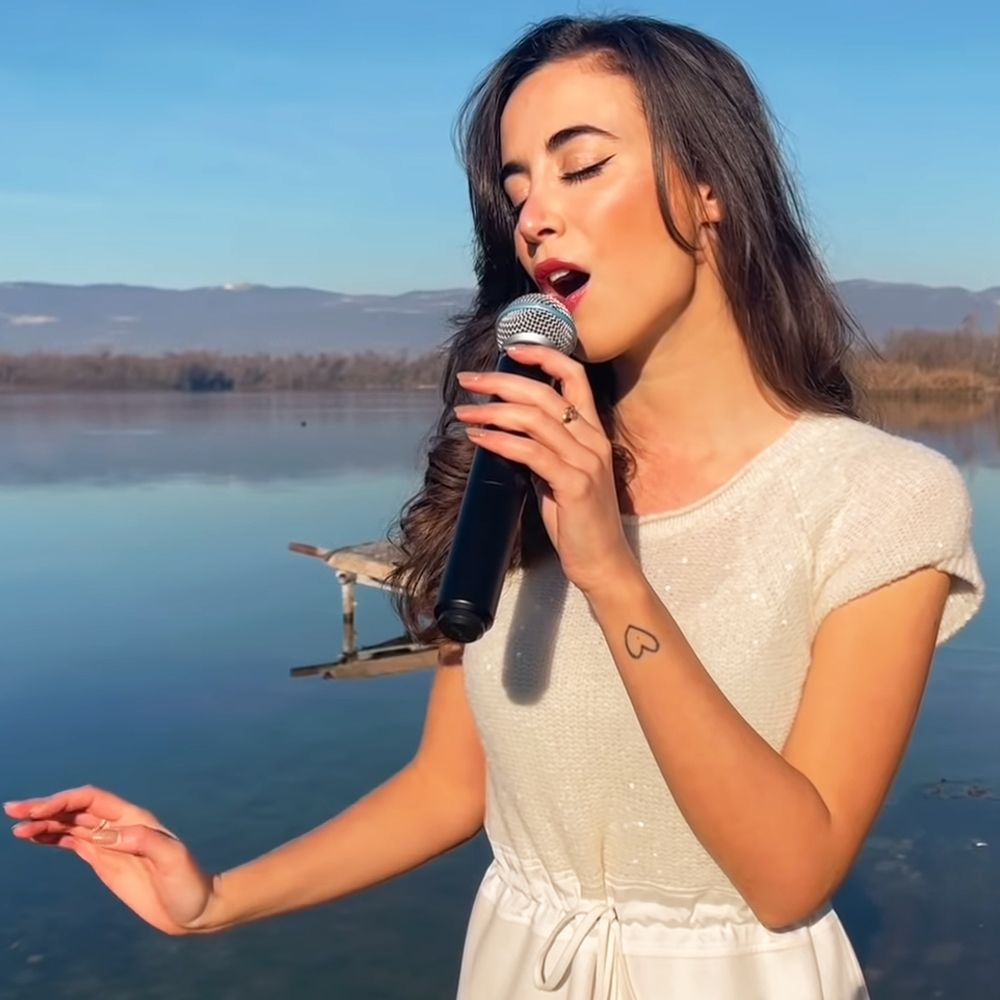 “Over the Rainbow” might be her strongest performance yet. Rather than attempting to replicate Judy Garland’s iconic sound or compete with Israel Kamakawiwoʻole’s pure tone, Caretta does something completely different.

Her voice is as dreamy as the words she sings. Her melody drifts over the verses and carries the listener along. Her heartfelt song pulls you in and lifts you. 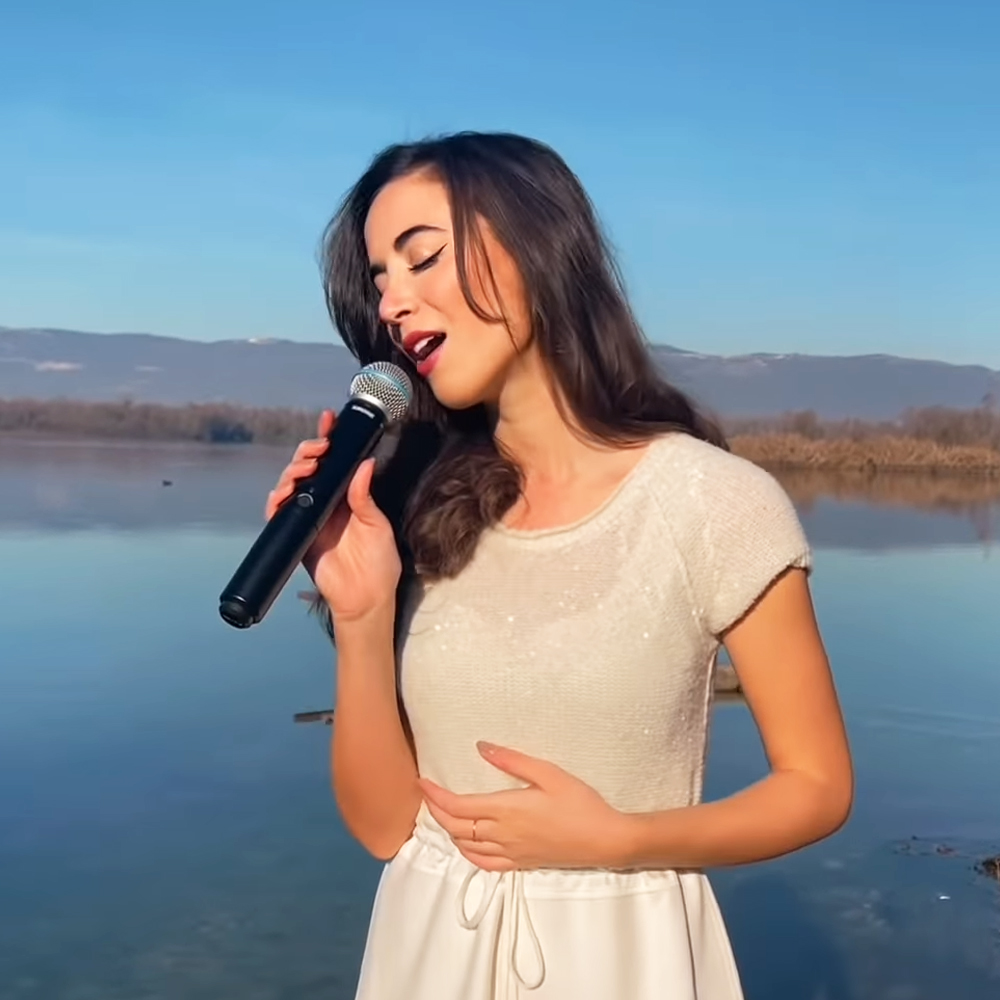 And it couldn’t have come at a better time. This is a difficult time for people all around the world, but her song reminds us that there is an end to our struggles.

Start your year off on the right foot by taking a moment to listen to Benedetta Caretta’s gentle, soothing voice. Keep your eyes ahead. Soon, the skies will be blue again.