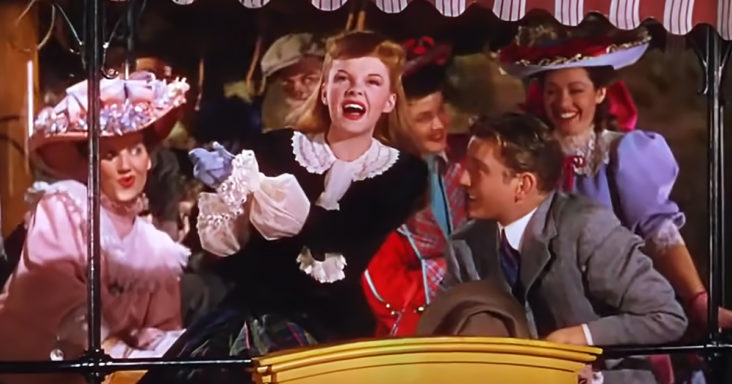 A scene from one of America’s most beloved movies is coming to life online, almost 80 years after its release. There’s something timeless about the catchy song, beautiful multicolored clothing, and dancing.

It was the second-highest-grossing movie in 1944. It was deemed culturally, historically, and aesthetically significant and selected for preservation in the United States National Film Registry. 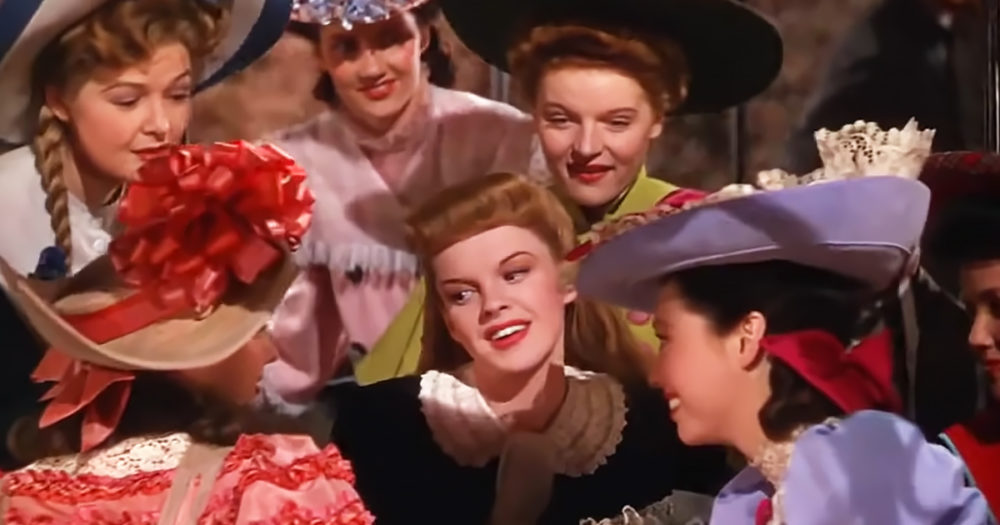 In this video, viewers get to enjoy one of the famous scenes from this legendary movie. The trolly scene is a spectacle of song, dance, and emotion. This is also one of the scenes where the lead actress’s musical talent shines bright in the movie.

Judy Garland plays the role of Esther in this movie. She is dressed in black and white and is seen singing and dancing on a trolly. She is also surrounded by other women in this beautiful scene, dressed in gorgeous multicolored dresses.

Howard Wiggins made a very astute observation and commented online: ‘Look at how Judy Garland commands the scene while wearing black and white. She easily outshines the other actors even though they are wearing more vibrant colors.’

Garland’s talents and stunning good looks are well displayed in this scene from this classic American movie. Viewers can’t help but clap and sing along to the music in this iconic scene. There truly isn’t any other quite like Judy Garland.