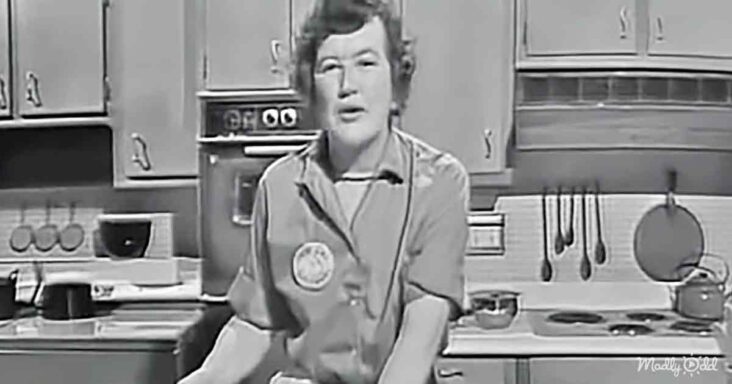 Julia Child was America’s favorite chef for decades! Her cooking shows made a serious impact on the nation, and she was beloved not only for her skill set but also for her friendly and warm personality. 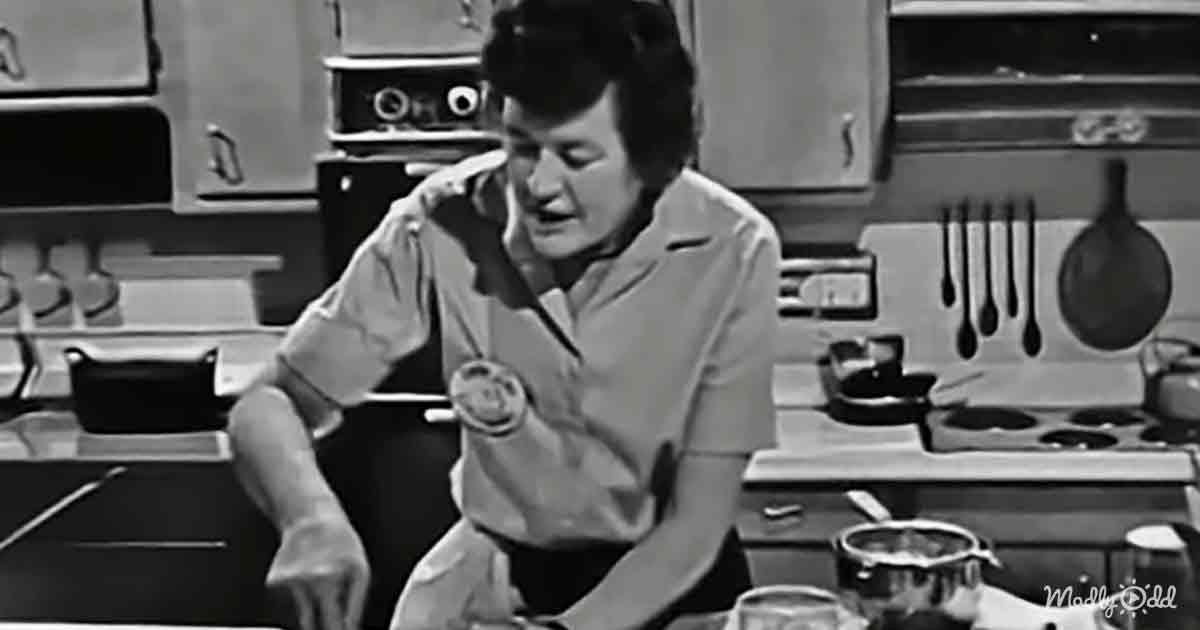 Julia was born on August 15, 1912, in California, and her childhood, while considered quite normal, did not spark her love for cooking. It wasn’t until she met her future husband, who has a great interest in food, did she begin her life’s work as a chef.

Interestingly, Child’s first experience in the kitchen was when she worked as a research assistant for the Secret Intelligence division in Washington D.C. during the first World War. She experimented with cooking foods that would deter sharks from underwater operatives, and her successful recipes are still used today!

However, it all really began when, in 1951, she graduated from the famous Cordon Bleu cooking school in Paris. While she later studied privately with Max Bugnard and other master chefs, her initial schooling is what is said to have sparked the lifelong joy Child felt when cooking.

Directly after graduation, Child wrote her first cookbook of French cuisine and translated it into English, all while starting a cooking school in Paris. She moved around Europe for several years before returning to the United States and landing in Massachusetts. 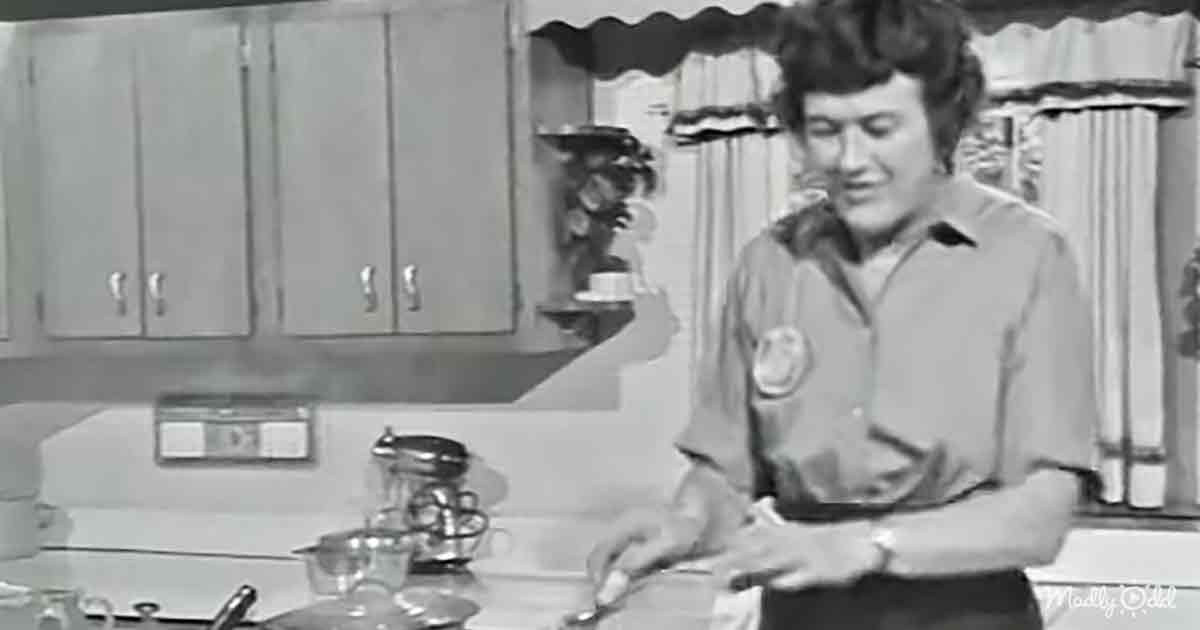 In 1962, she appeared on television to promote her first book and taught the world how to cook a French omelet. The segment was wildly successful, leading to her first cooking show, The French Chef, which debuted in 1963.

The show ran for ten years, winning several Peabody and Emmy Awards. Although Julia was not the first chef to create a cooking show, hers was undoubtedly the most popular.

The audience loved her enthusiastic personality, voice, and kind demeanor. Because the show was produced before the days of editing, her mistakes were aired, and the authenticity of her cooking is what American homemakers truly loved.

Child continued to write and publish several popular cookbooks during the show’s success.

In 1971, her best-selling cookbook, Mastering the Art of French Cooking, was published with great success. With 726 pages, the book was incredibly detailed and taught thousands of Americans how to cook! 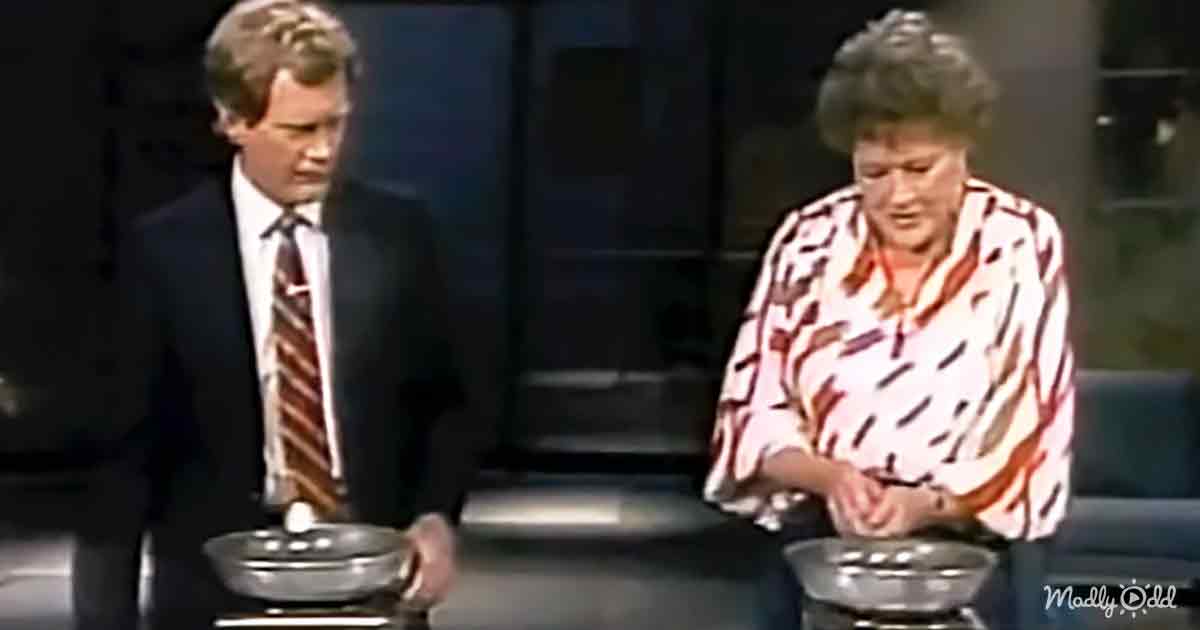 In the 1970s and 1980s, she was the star of numerous television programs, including Julia Child & Company, Julia Child & More Company, and Dinner at Julia’s.

She also became a prominent activist in the fight against AIDS and focused her efforts on children’s food education.

Over her incredible career, Julia Child changed the way American’s cooked, but she was so much more than that. Her passion and love for food were contagious, her kindness abounding, and her dedication to her cooking was simply unmatched.

Although the chef passed away in 2004, she will forever be essential to television and food history!