‘Imagine’ by John Lennon is one of the most enduring songs in American music history. The beautiful lyrics and melody make it memorable. For years, it has inspired peace and hope in many lives. 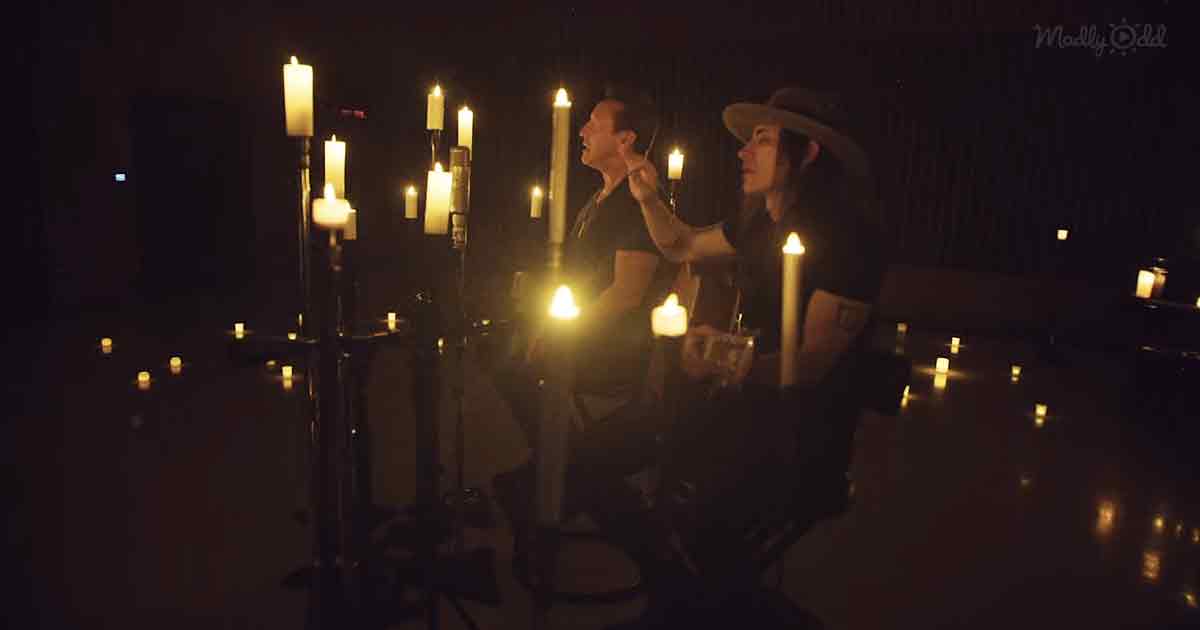 Julian Lennon, John’s son, had previously sworn to never perform the song ‘Imagine.’ However, in response to the Russian invasion of Ukraine, he has reconsidered, saying, ‘As a human, and as an artist, I felt compelled to respond in the most significant way I could. So today, for the first time ever, I publicly performed my Dad’s song, ‘Imagine.’

Rarely has a song been covered as much as ‘Imagine.’ Julian Lennon adds his name to a list of more than 200 artists that have performed or covered the song, including Madonna, Stevie Wonder, Joan Baez, Lady Gaga, Elton John, and Diana Ross. 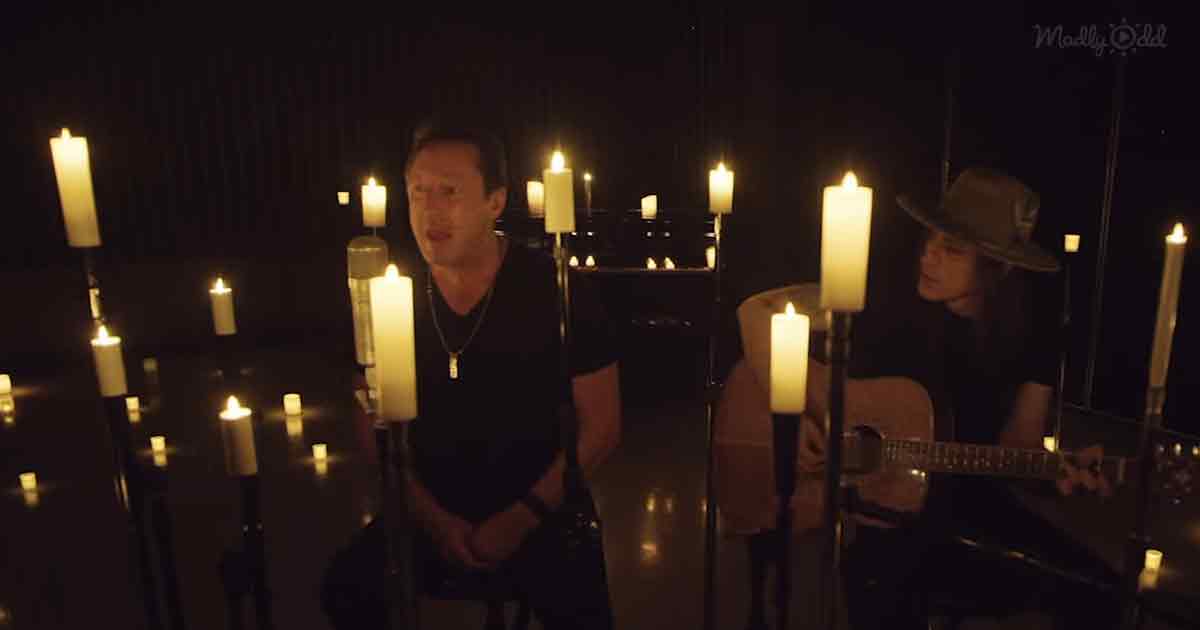 John Lennon initially released “Imagine” as a single in the United States. It peaked at number three on the ‘Billboard Hot 100.’ The song is featured on the 1971 album of the same name.

Julian explains the reasoning behind his performance, saying, ‘I had always said that the only time I would ever consider singing ‘Imagine’ would be if it was the ‘End of the World.’ 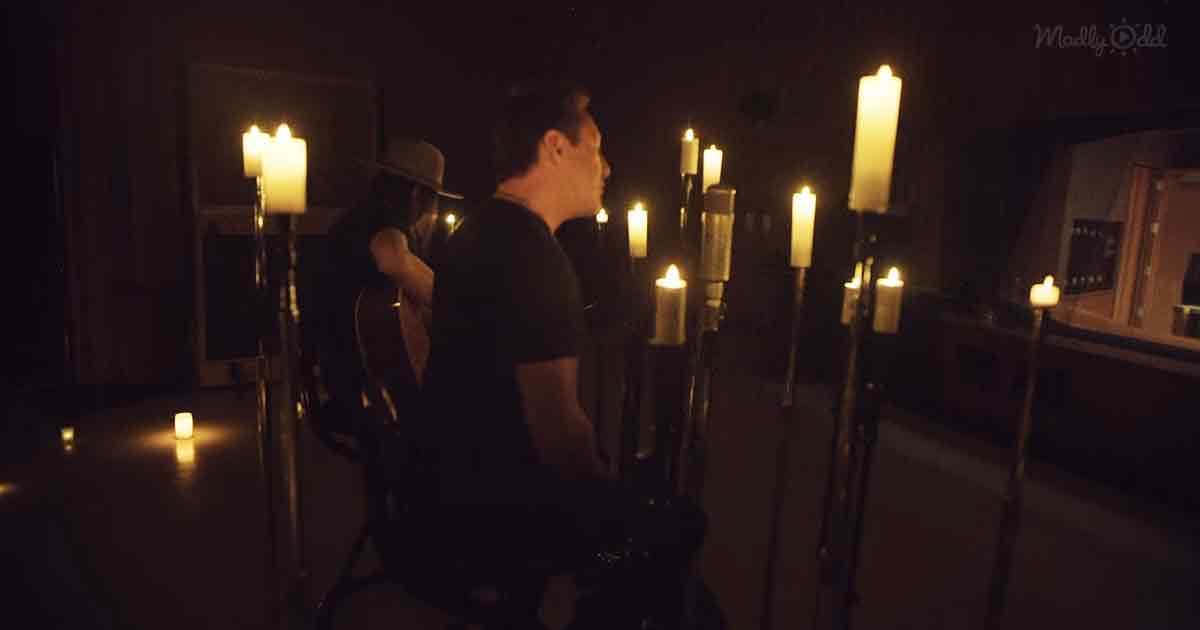 He continues, ‘But also because his lyrics reflect our collective desire for peace worldwide.’ Julian is hoping for peace like the rest of us, and the song has comforted so many in times of need.

Surrounded by candlelight and accompanied by guitarist Nuno Bettencourt, Julian sings beautifully. He believes ‘Imagine’ is a call to leaders and ordinary citizens to advocate for people in need. Julian says, ‘I’m calling on world leaders and everyone who believes in the sentiment of ‘Imagine,’ to stand up for refugees everywhere!’