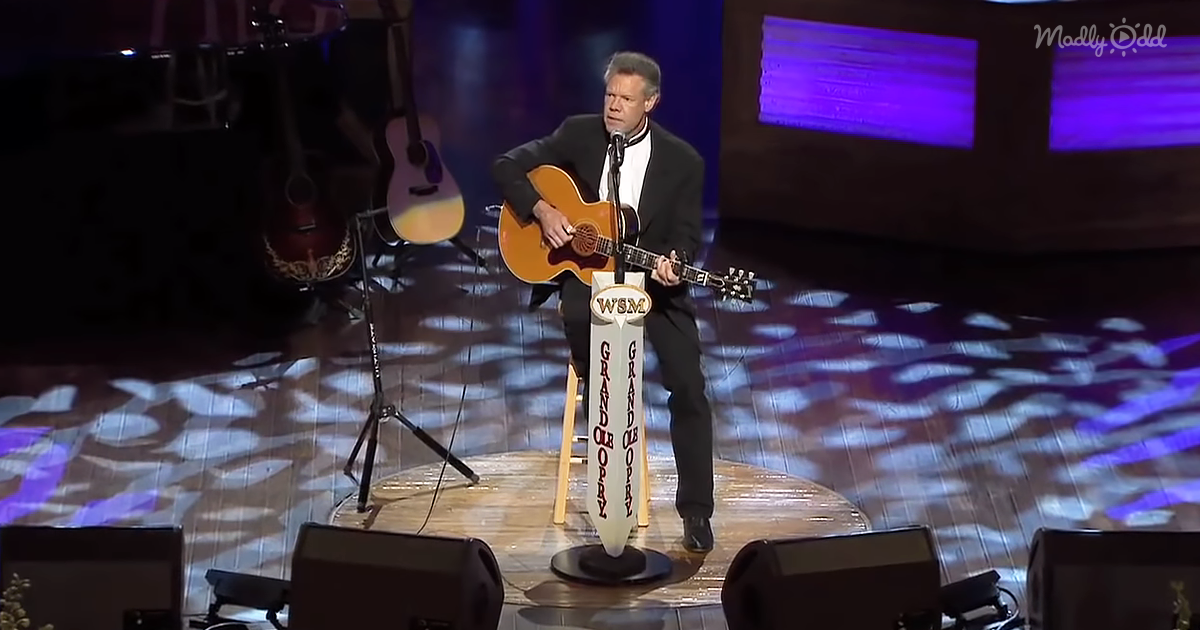 When someone has a serious and life-threatening health issue, we don’t often expect them to return to their traditional career easily. Randy Travis, a professional country singer, and songwriter, shows his strength soon after suffering a massive stroke.

Nobody could’ve expected such a classic performance. Travis’ rich and deep undertones enunciated the melancholy situation as he was illuminated by somber blue and purple tones behind him.

Even though it took Travis many years of therapy to get his voice and guitar-playing skills back, he managed to return to the stage in such a soulful way. When life gets tough, it’s important to get back up and encourage yourself to grow.