Columbo is an American crime drama television series starring Peter Falk as Columbo, a homicide detective with the Los Angeles Police Department. It was initially aired on NBC from 1968 to 1978 and then on ABC from 1989 to 2003.

It was also known for Columbo’s signature catchphrase, “Just one more thing,” when he wanted to ask a critical question. 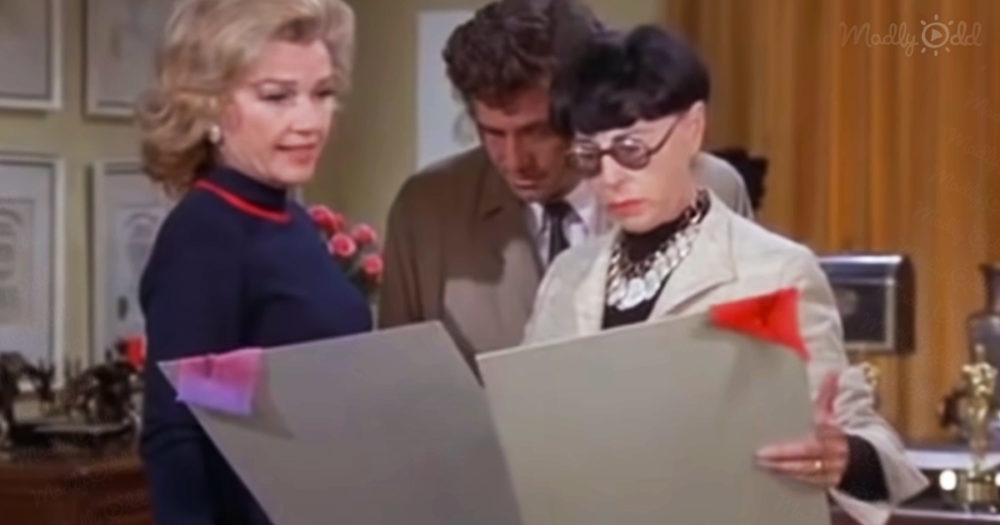 In this video, the YouTube channel Facts Verse, which boasts close to 9 million subscribers, has created a compilation of tiny details and easter eggs that most of us would have missed the first time around.

Some of these were not really intentional but more coincidental, such as the appearance of now-famous actors like Jeff Goldblum and Jamie Lee Curtis. Of course, back then, the show’s creators had no way of knowing that these actors would become stars in the future.

Others were probably intentional, like the placement of William Shatner’s Captain Kirk headshot in the background of a scene involving him. Or the ever-so-subtle reveal of Lt. Columbo’s first name in two episodes of the first season.

The video has gotten almost half a million views because, let’s face it, we all need to know how the magic is done.