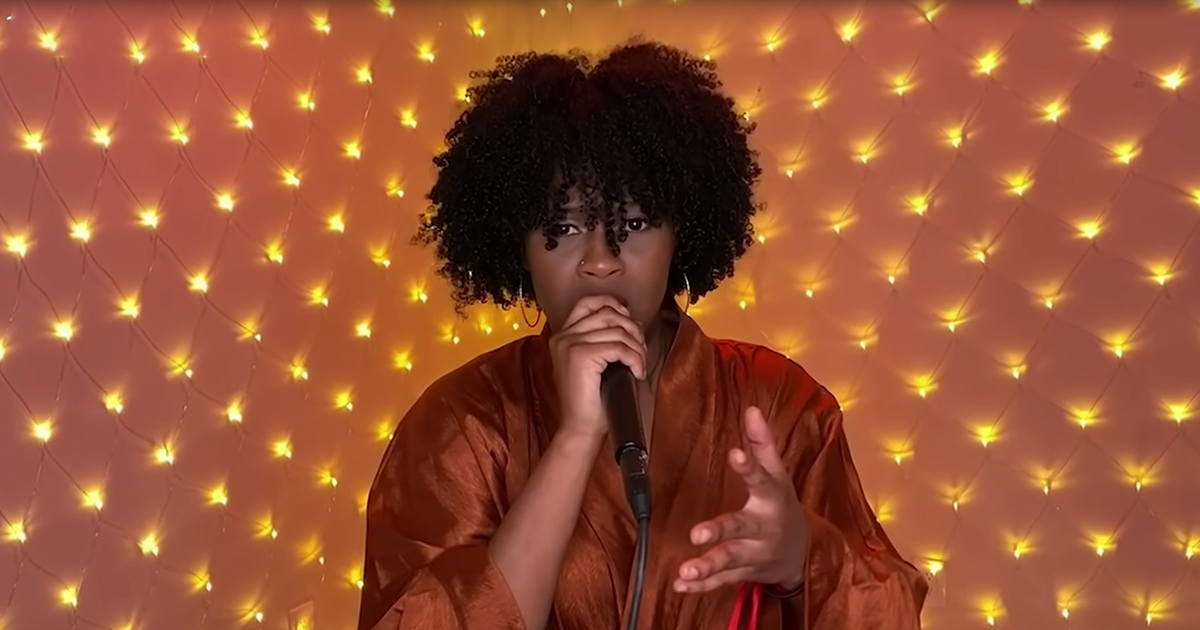 Just Sam advanced to the final of American Idol hopeful and eager. The incredible singer who just a short while back was singing on a subway, delivered a phenomenal finale performance of Kelly Clarkson’s “Stronger (What Doesn’t Kill You).”

For her American Idol finale performance, Just Sam decided on her coach, Kelly Clarkson’s “Stronger (What Doesn’t Kill You).” Even though all were expecting a powerful show, the young singer delivered an unbelievable song blowing the competition away.

She arrived with undeniable talent, but the growth that Just Sam showed us along every step of the way to the finale was astounding. Just when fans thought they’d heard the best of her, the songbird stepped up her game time and time again.

You’ve never heard a performance of “Strong (What Doesn’t Kill You)” quite like this. Just Sam took all of the coaching and practice, condensing her experience into a song that is easily among the greatest ever heard on American Idol. Wow. 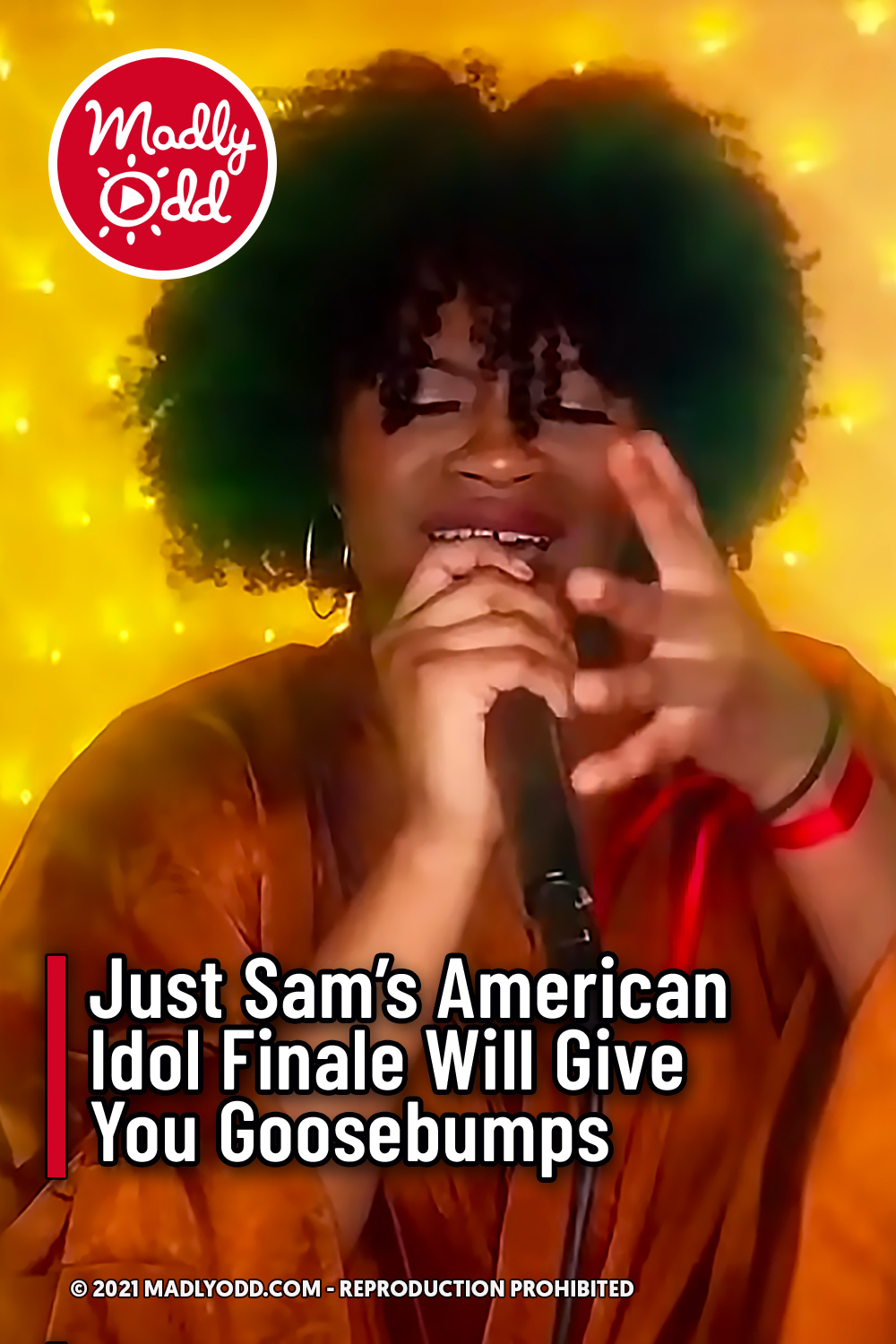