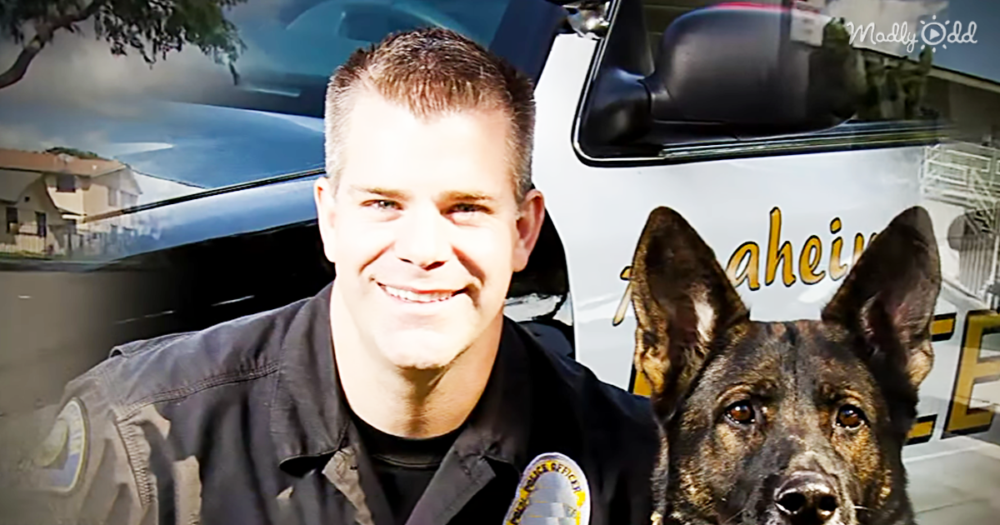 Hundreds of dogs all across America risk their lives every day while doing their service to us alongside their fellow human partners, either in a police department, the military, or some other kind of national public service. Sometimes, they have to go through very difficult situations.

While on duty back in 2014, Bruno, a German Shepard who works as a K9 service dog with the Anaheim Police Department, was shot by a violent suspect in the jaw. His partner, RJ Young, was devasted to see his best friend and partner so badly injured. He and Bruno had been working together for six years. 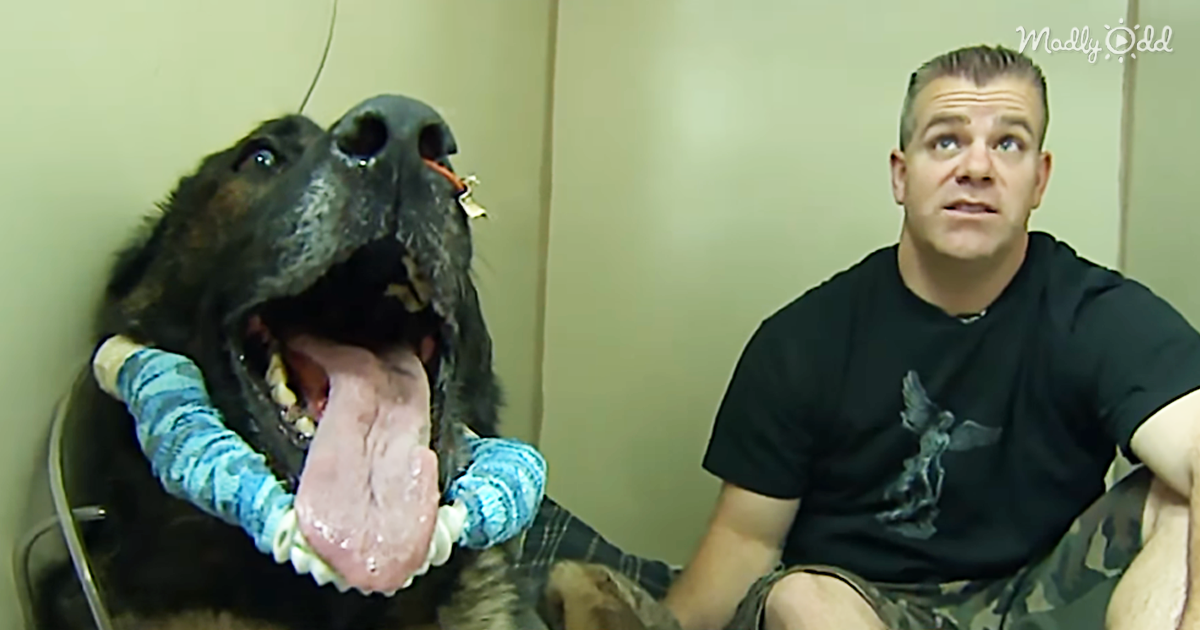 Bruno’s injuries were very serious since he also had a bullet stuck in his chest, and the odds of his survival were slim. After a week of treatment and two surgeries, he was thankfully able to be saved by the incredible doctors of this pet hospital.

After such a painful process, Officer Young is just glad that his friend and partner was able to pull through. Watch this intense struggle against death in the touching clip.