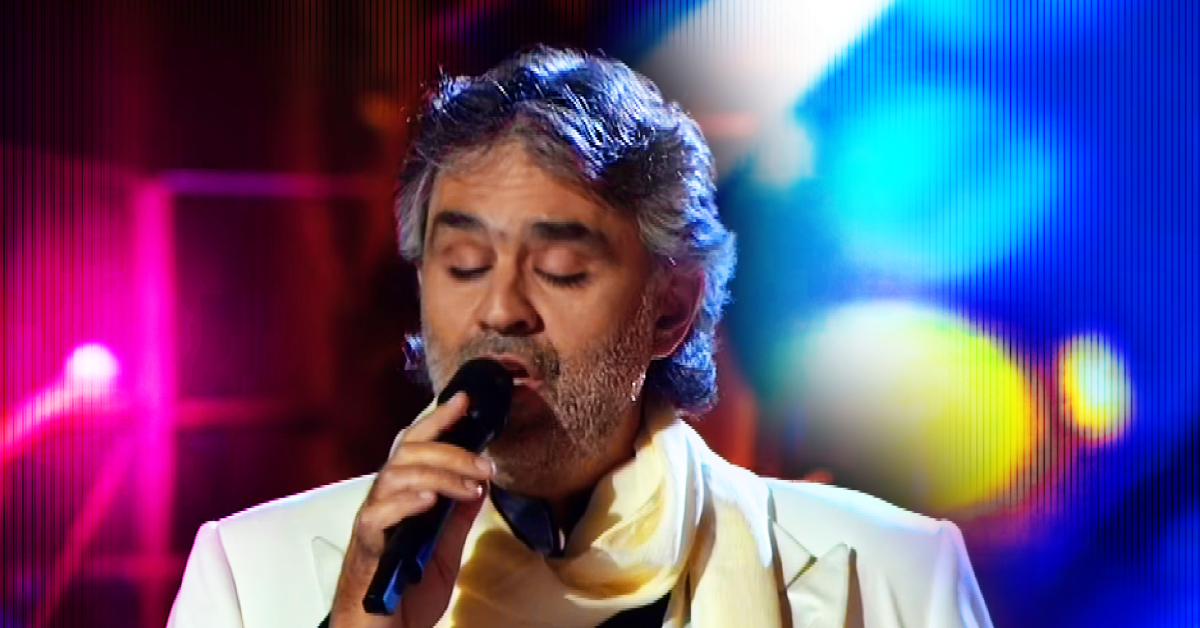 “The Prayer” is a beautiful duet written for the 1998 movie “Quest for Camelot.” It became a favorite for millions of music fans when Celine Dion and Andrea Bocelli released their version of it the next year.

This piece has a rather unique and somewhat unusual production story, with the Canadian songstress and the legendary Italian tenor each recording their side separately and then the two were mixed together. Incidentally, Josh Groban was discovered when he served as a fill-in for Bocelli during Dion’s rehearsals of the song.

Numerous covers of “The Prayer” have been made, but there’s one that really stands out. This was a superb performance live on stage in Las Vegas in 2008 by Andrea Bocelli and Katherine McPhee.

Katherine McPhee made a name for herself on the hit reality TV talent-spotting show American Idol and went on to a successful recording career. Andrea Bocelli, the legendary Italian tenor hardly needs any introduction. He’s been an international musical phenomenon since the early 1990s.

Canadian singer and musician David Foster, one of the song’s composers, produced the event in Las Vegas and introduced “The Prayer” as “a song that’s been something I’ve always been proud to say that I was part of.”

The song starts with McPhee singing solo but she’s soon joined by Bocelli. For much of the song he sings in Italian while she sings back with the English translation.

It’s really remarkable how well this works and how their voices compliment each other in such a stunning way. The two singers, David Foster, and all the people working behind the scenes worked together to make a truly magical musical event happen.

WATCH Walking Onstage, Andrea Bocelli Is Fearless. But When He Sings an Elvis Classic? Exquisite!

Check out the video posted below of Katherine McPhee and Andrea Bocelli’s incredible rendition of “The Prayer” and let us know how you liked it in the comments at Facebook. Be sure to like and share, too! 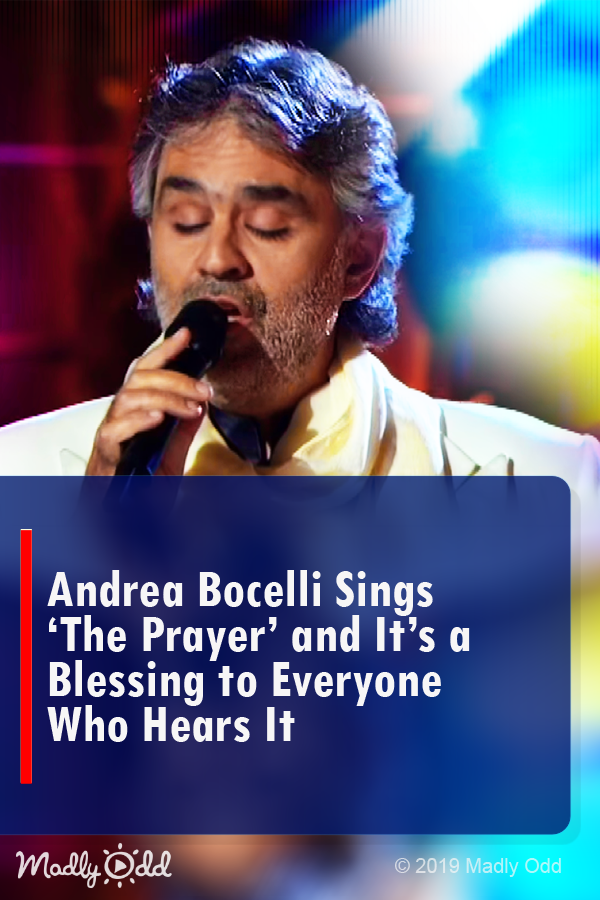