It’s always heartwarming to see animals who are best friends, and it’s extra-special when they’re two different species. Here it’s the story of a dog and cat who are besties, but this isn’t just any cat.

Ruuxa is the cat, or more specifically, a cheetah. He was abandoned by his mother, so it was up to his caretakers at the San Diego Zoo to raise him. They knew it was essential for Ruuxa’s development that he has a friend to socialize with.

For lack of any spare cheetah cubs, they introduced him to Raina, an eight-week-old Rhodesian Ridgeback puppy. According to Animal Training Supervisor Janet Rose-Hinostroza, “The point of bonding them from this very young age was that they’d have a relationship that would be more like siblings than like friends.” It certainly worked! Ruuxa and Raina became inseparable.

There’s a relatively common genetic abnormality among cheetahs that prevents the front legs from developing correctly. Ruuxa was afflicted by this condition and at the age of four months underwent surgery to correct the problem.

There was no telling how he’d do afterward, whether he’d even be able or willing to walk again. It seemed very unlikely he’d be able to run at full cheetah speed (an incredible 70 miles per hour).

As Janet recalled, “They were afraid that Ruuxa and Raina weren’t going to be able to socialize for a few weeks because we wanted to be very cautious with his healing legs. We couldn’t keep Raina away from Ruuxa or Ruuxa away from Raina. They were apart for fifteen minutes.” 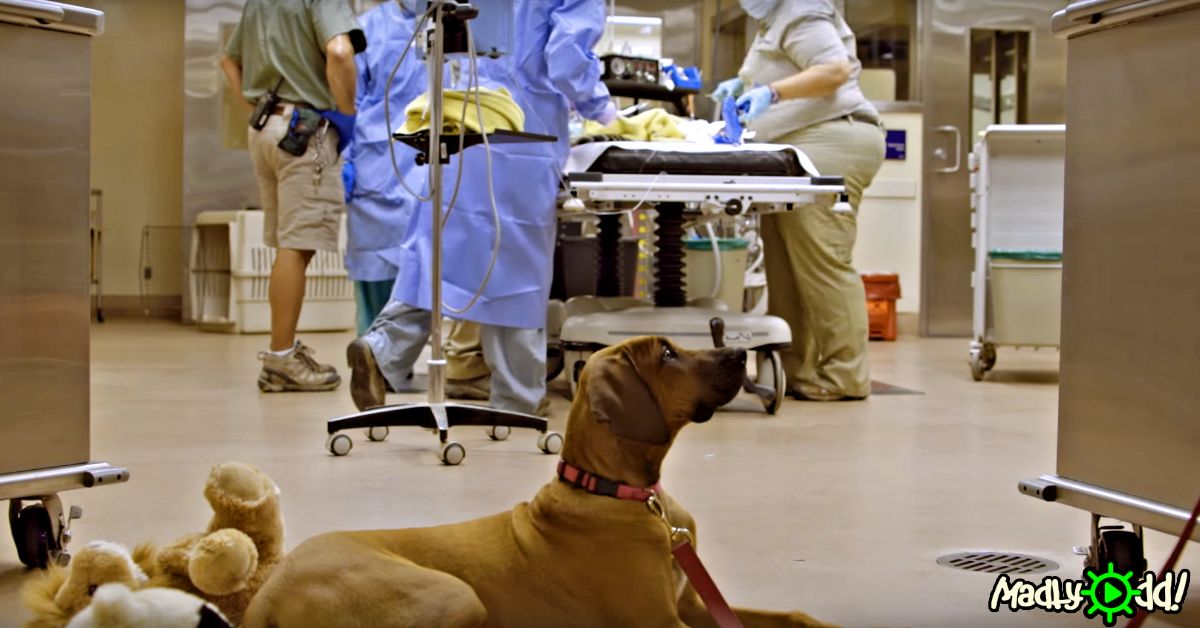 Ruuxa’s bandages made his legs look like dog toys, but Raina never attempted to play with them. Instead, she was careful to let her friend heal. Raina’s friendship may have been the best medicine for Ruuxa. Not only can he now walk, but he can also run.

To see this unlikely animal duo in action, have a look at the video and feel free to let us know what you thought in the discussion section below, then pass this video along to a friend. 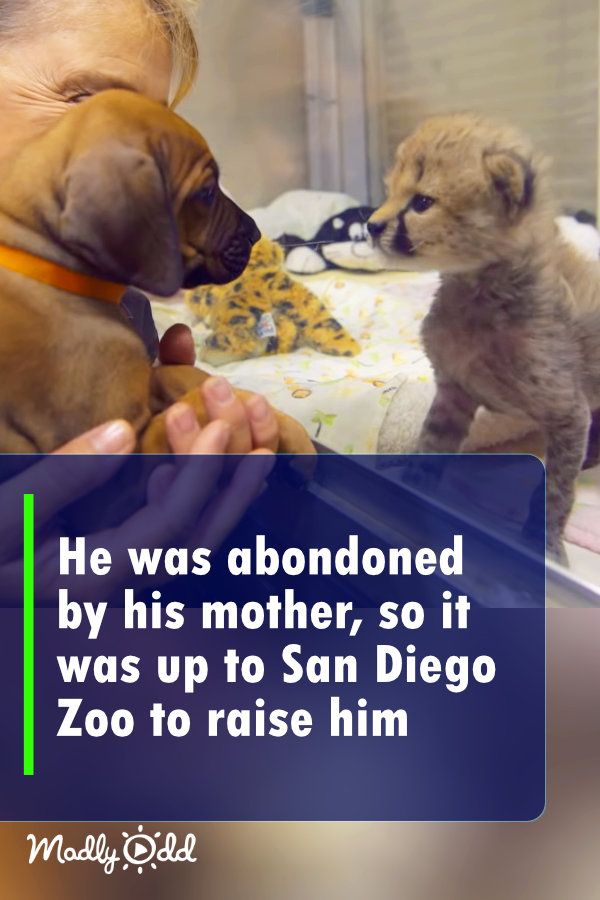