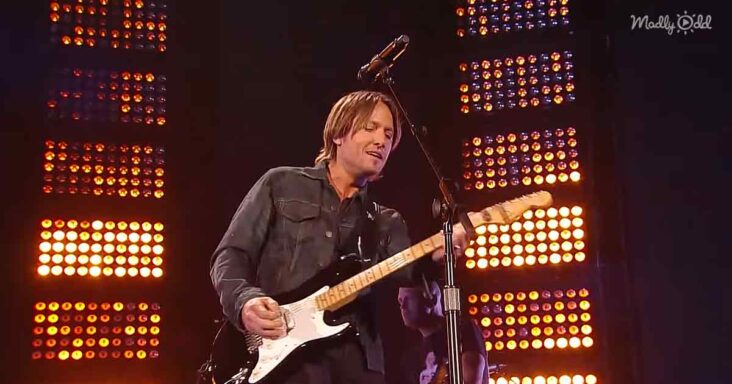 There’s no one in the world like Australian country music icon Keith Urban. He is a unique country artist that has helped the traditional genre mingle with pop tendencies as his flair for country puts the two genres together in perfect unison. 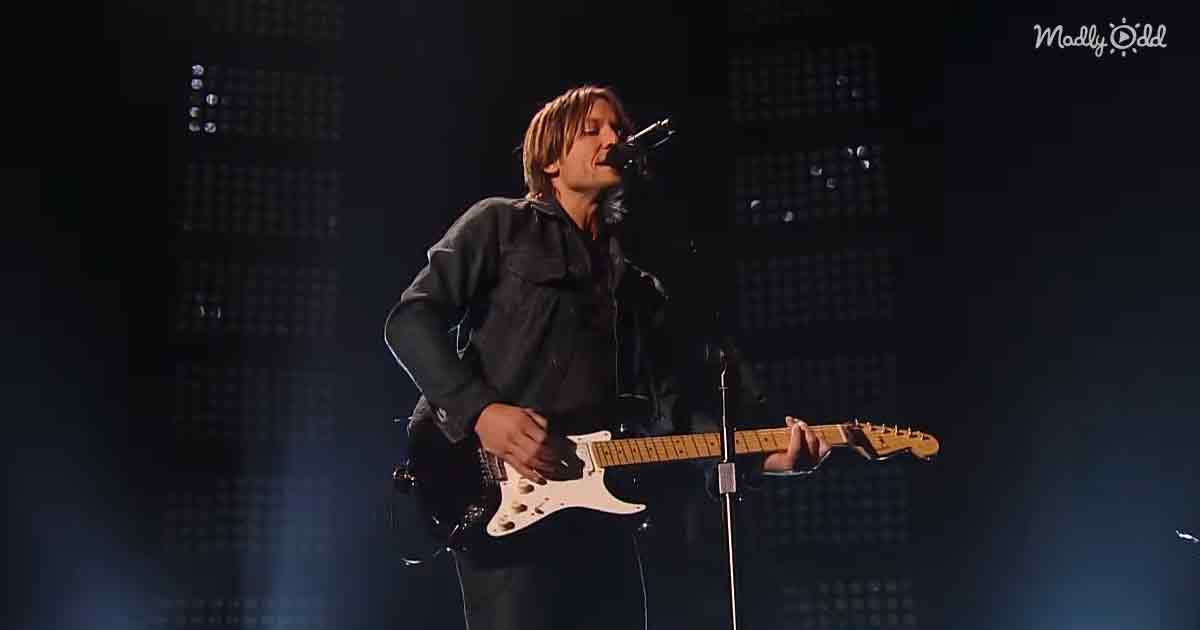 Keith Urban’s country and pop tendencies got to shine during a live performance at the CMT Music Awards, where the famed Australian country star performed his hit single, “Long Hot Summer.”

Singing his heart out with every twangy note in his soul, Keith Urban felt the music backing him up from his talented backing band, heartbeat-sounding drums, bass lines to drool over, and soaring guitar riffs to carry the night. 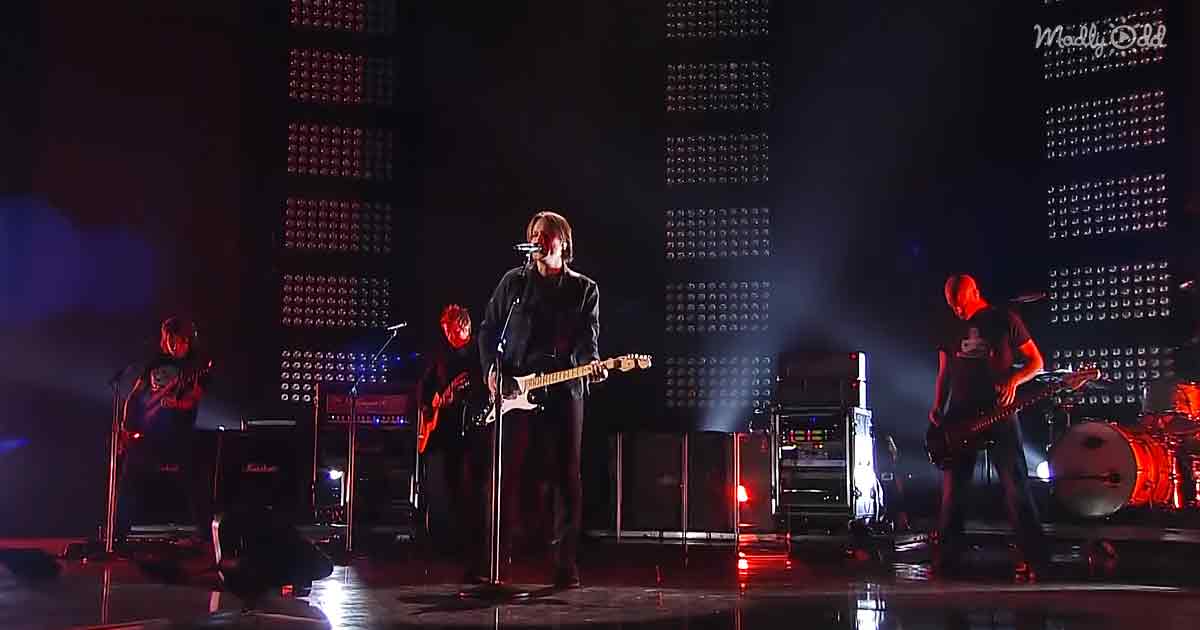 “Long Hot Summer” is the epitome when it comes to hot summer soundtracks, and Keith Urban’s chart-topping summer hit makes the heat bearable as the artist and his fan base are too busy rocking. 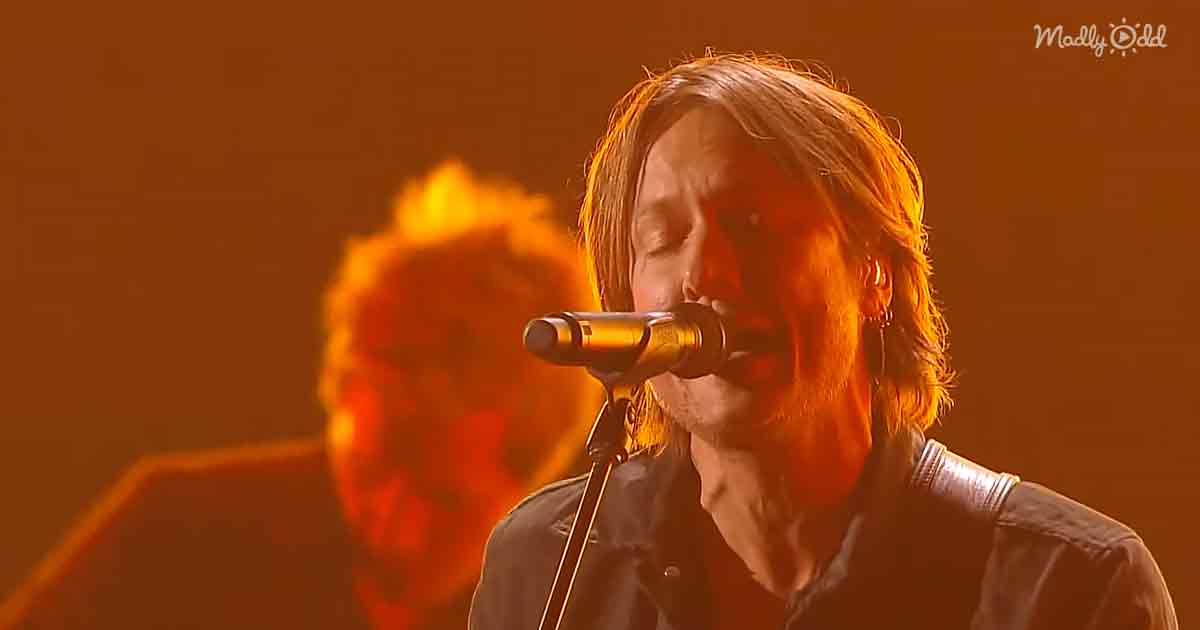 Released as the third single from his album, Get Closer, “Long Hot Summer” would eventually reach the #1 spot on the US Billboard Hot Country Songs chart, cementing the tune’s long-lasting hold on the genre.

The energy throughout Keith Urban’s electrifying live performance during the CMT Music Awards is jaw-dropping. Dancing along to his own tune, amplifying the song’s overall energy in a live setting set for a memorable live performance.