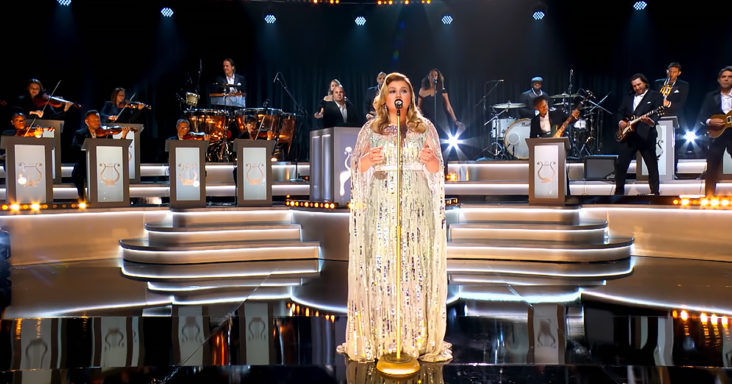 Kelly Clarkson gave a breathtaking performance when she sang ‘Christmas Isn’t Canceled (Just You).’ She stood center stage wearing a stunning dress, and behind her was a whole band of musicians. 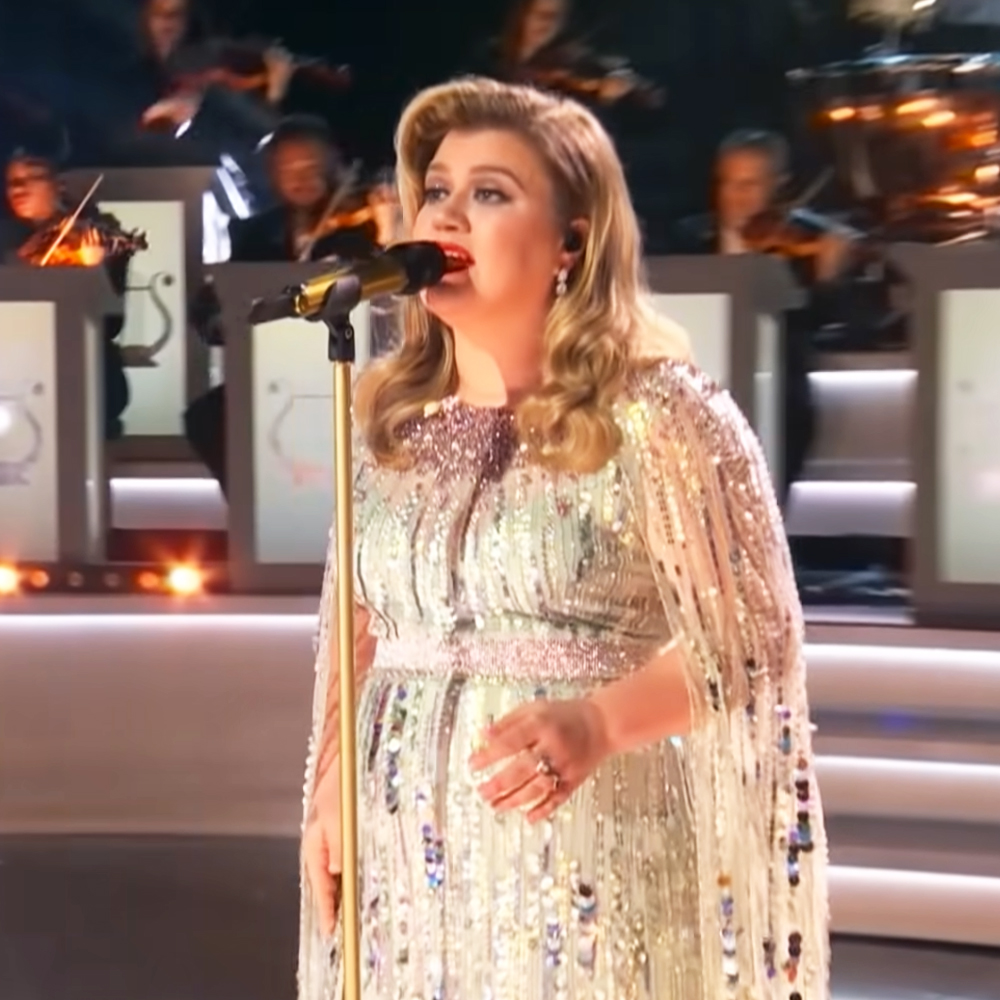 The band had violinists, guitarists, cellists, backup singers, drummers, a trumpeter, a pianist, a saxophonist, and a trombone player. All of the musicians played wonderfully. The opening of the song was led by the band.

They were full of energy and the jolly spirit of Christmas, and they had big grins throughout the entire performance. Clarkson’s dress captured and reflected the stage lights beautifully. 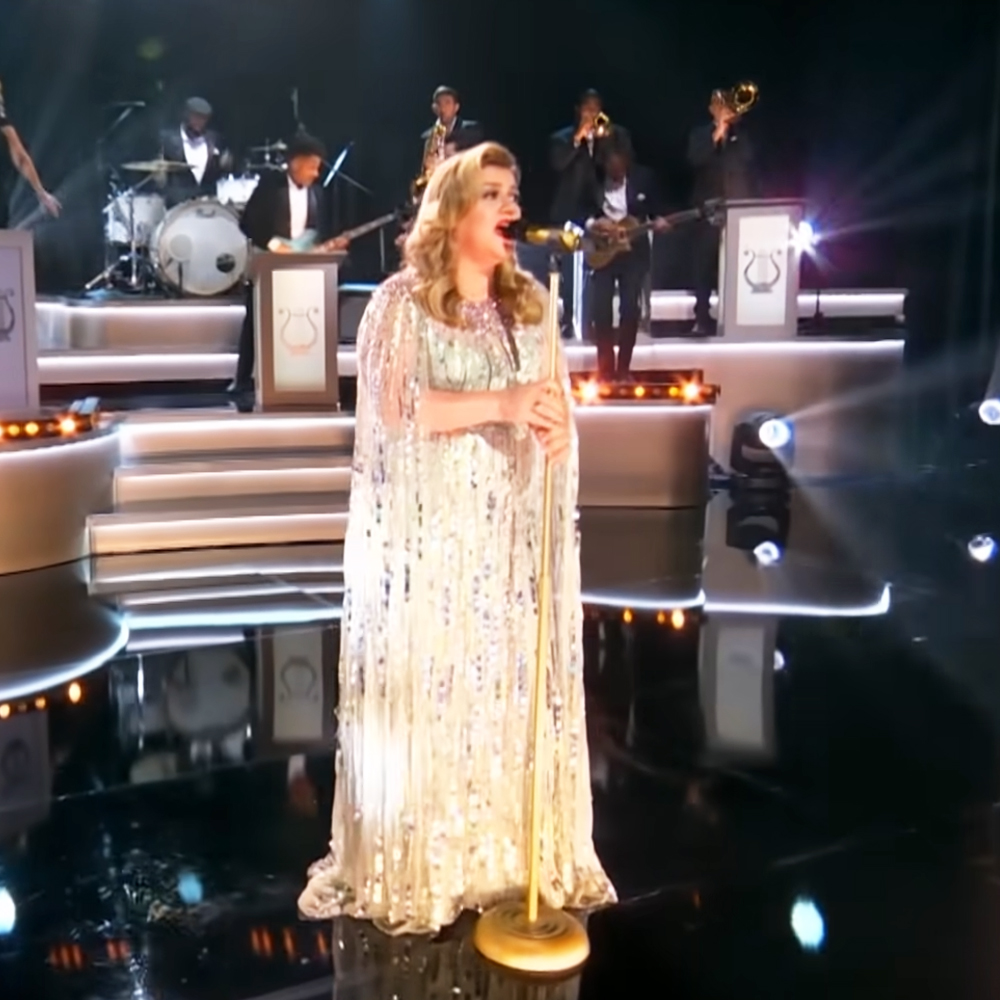 She began to sing with her phenomenal voice, and her backup singers sang with her immaculately. The song was festive, fun, and Clarkson performed it effortlessly. Her voice is indeed one of a kind.

While Clarkson sang, she couldn’t help but smile. Some of the musicians behind her were dancing along while performing. Clarkson’s voice became more unbelievable as the performance continued. 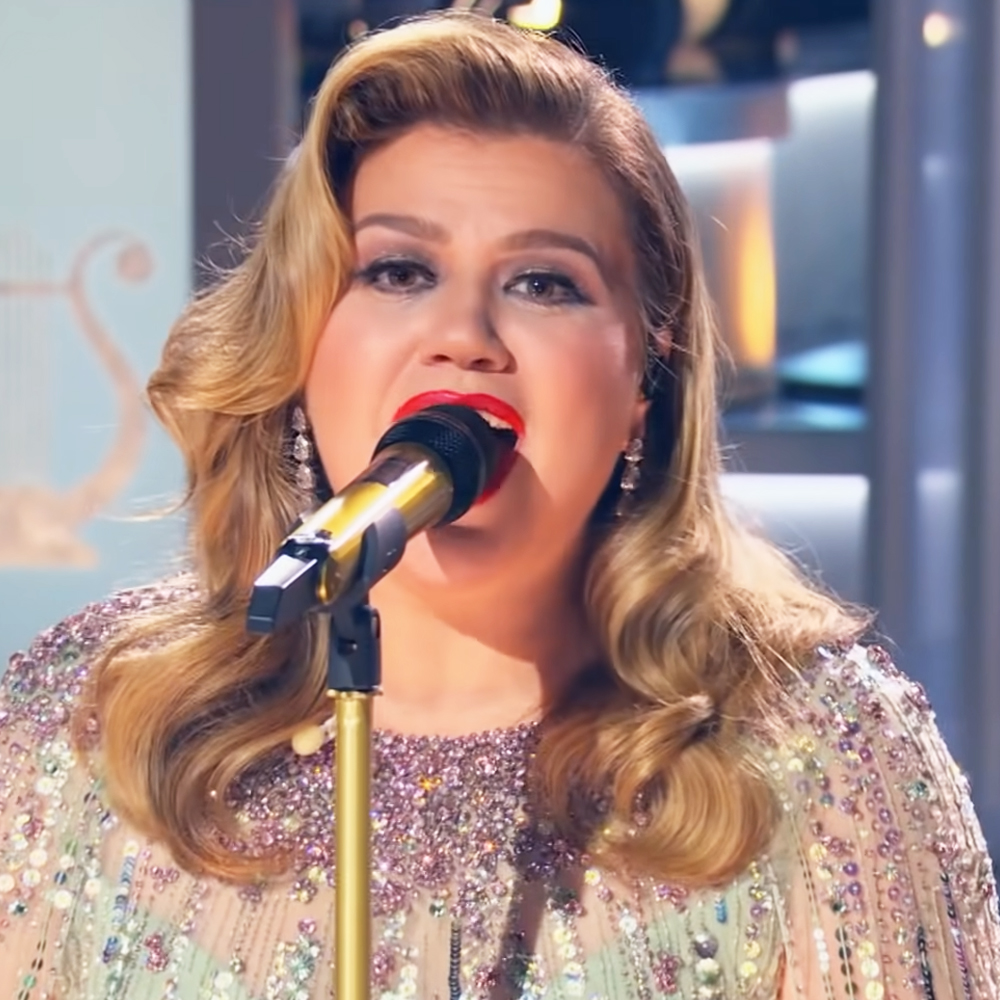 The Christmas spirit filled the air, and everyone was having a splendid time playing their part. Clarkson’s vocals were heavenly and hypnotizing.

When the song came to its climax, she showed off her otherworldly singing as she hit each high note without breaking a sweat. The performance ended with the stage’s lights flashing and big smiles all around. 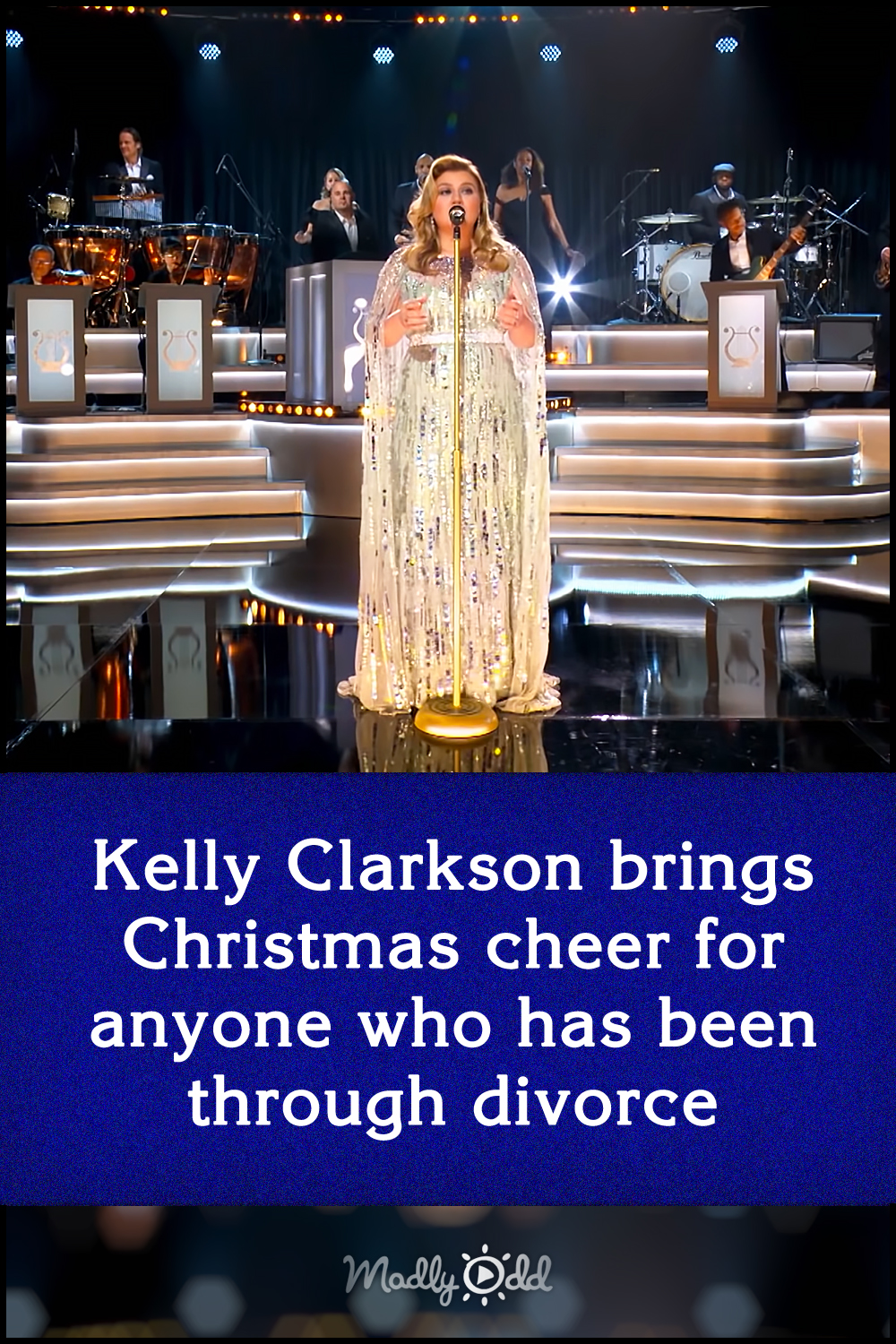