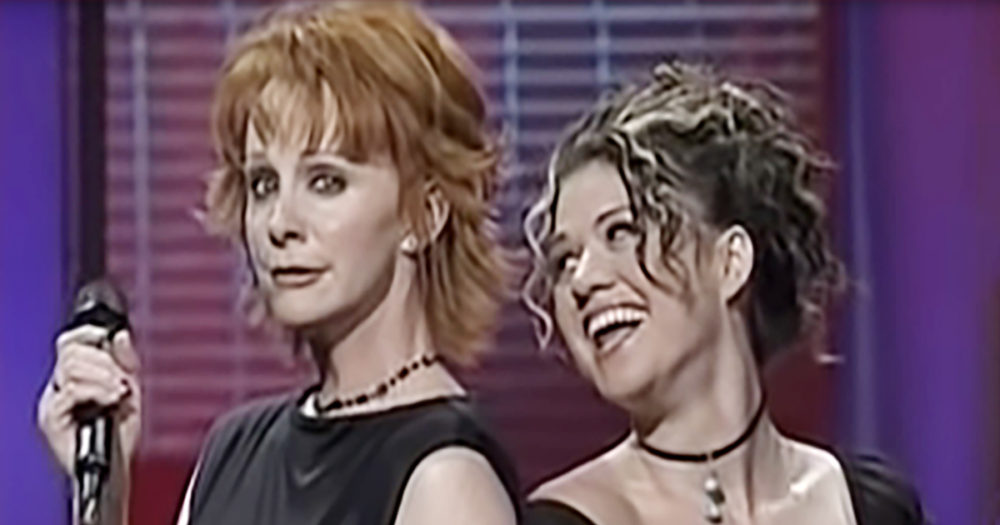 The American Idol stage is no stranger to talent. The winner of the first season, Kelly Clarkson, rose to fame overnight. On one episode of the show, she performed with one of the most memorable names in country music history: Reba McEntire.

In what is now one of the best live performances American Idol has ever seen, this duo sang one of Reba’s biggest hits: “Does He Love You.” Before finishing the first verse, the crowd roared with praise as the two sang on.

McEntire first released the classic song in the early 1990s. It has always been a duet, and Reba originally performed on the track with Linda Davis. A few short months later, the two talented singers were awarded a Grammy for the song.

You can hear in this video how Reba and Kelly Clarkson bring a refreshing sound to the song. You don’t have to be a fan of country music to see how impressive this performance is. To this day, it is one of the greatest duets that has been performed on American Idol. 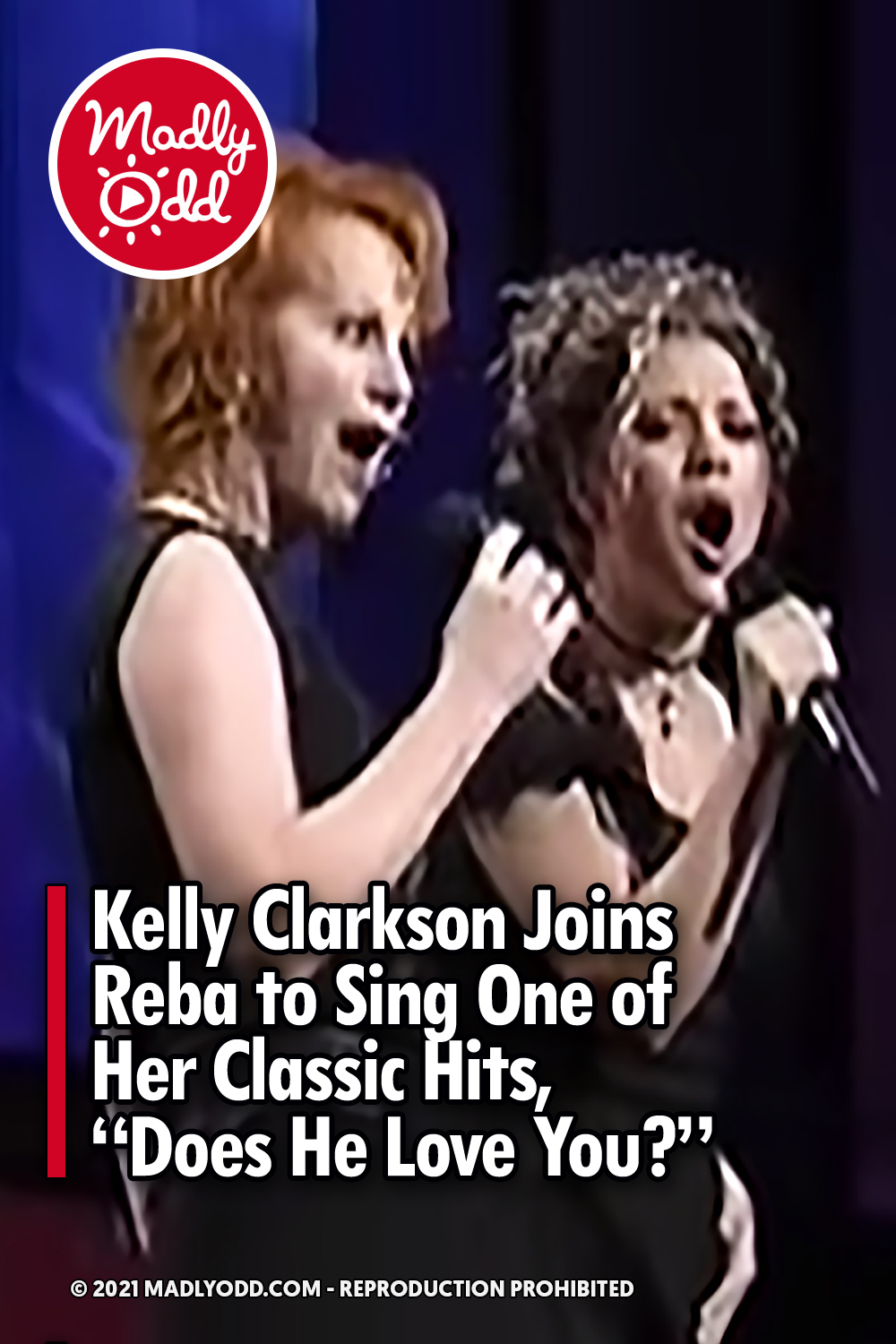