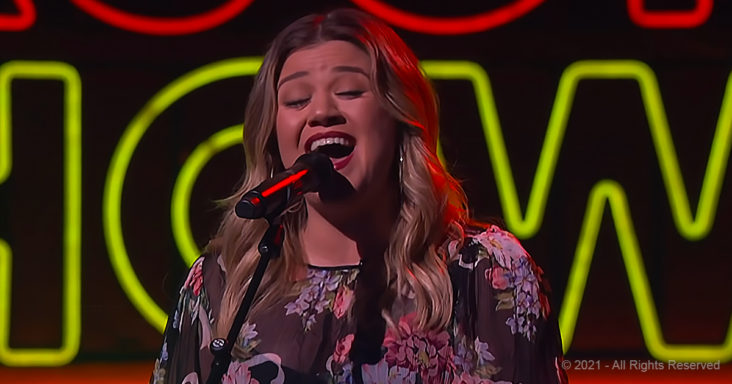 Are you still taking shelter after the storm is long gone? This could be your song, as covered by Kelly Clarkson.

In an age where people are trained to listen to musicians with their eyes, Kelly Clarkson keeps proving to be a genuine instance of talent and looks in the same place.

The song she’s chosen to cover in this instance fits Clarkson’s talent for taking a song and making it sound brand new, giving us a new chance to think about it.

The lyrics could be taken as a general you’re-so-beautiful-you-just-don’t-know-it, but they’re worth a second, longer look. Clarkson’s performance magnifies certain poignant details that are very pertinent.

Word pictures like holding tight to an umbrella long after the storm has passed. Taking shelter when the rain isn’t falling anymore. We can’t help but wonder if these are sentiments regarding PTSD.

These are timely subjects to dwell on. America is the land of the free and the home of the brave, but never before have we felt so imprisoned and fearful of the things in the news. These feelings can be difficult to discuss. 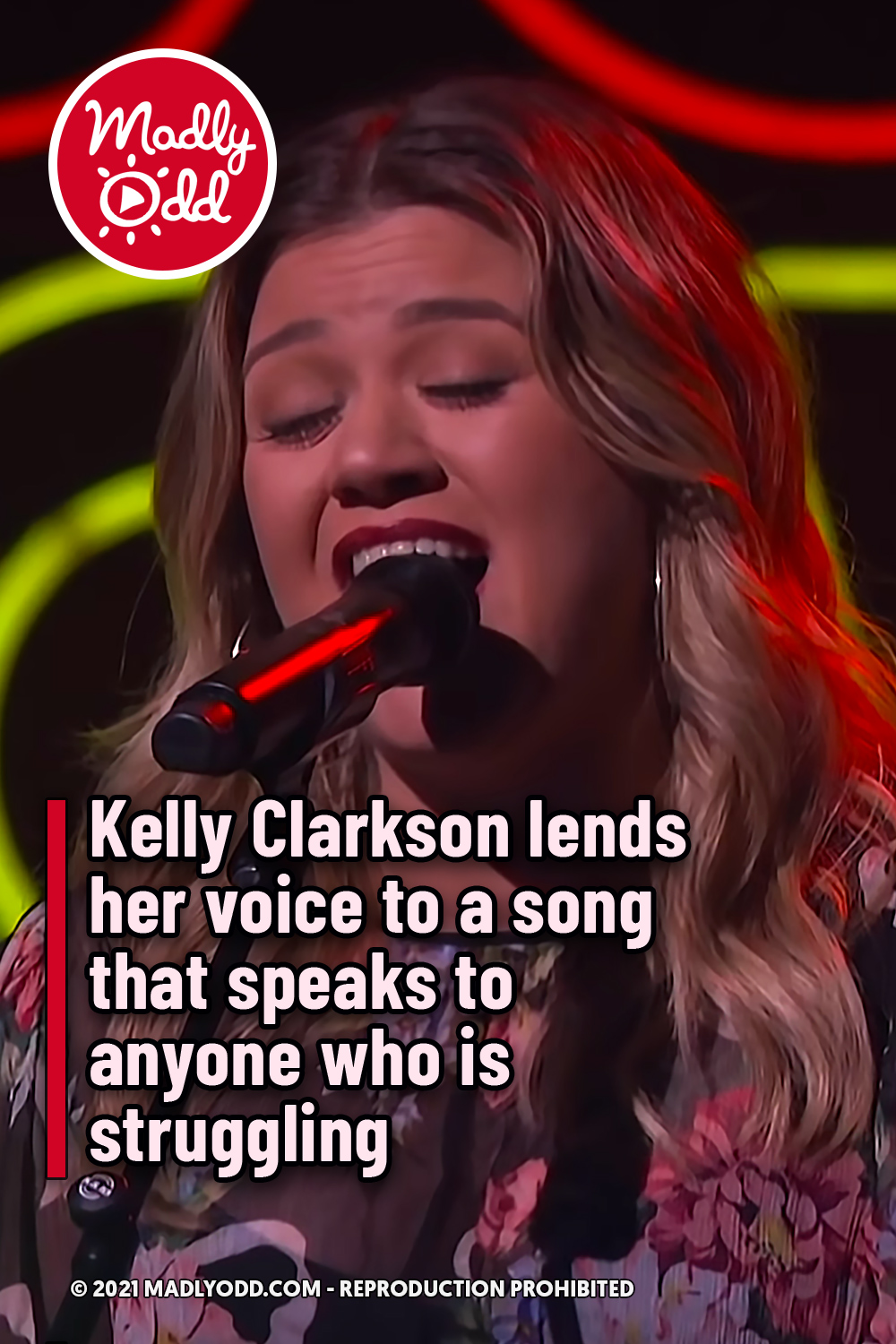