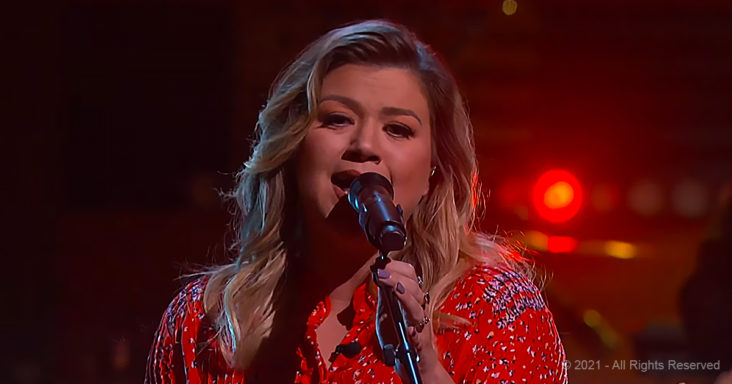 Kelly Clarkson’s beautiful voice hits all the right emotions when she soulfully sings “You Make It Easy” by Jason Aldean.

She recently sang the popular hit, “You Make It Easy” by Jason Aldean. She added a soulful rhythm to her version that was warmly received.

Kelly’s voice range allows her to cover songs from country to pop. Her collaboration with other artists has been as successful as her solo work.

Jason Aldean, another Grammy-winning singer, has collaborated with Kelly in the past. Their duo, “Don’t You Want to Stay” won an ACM award in 2010.

Kelly was the first winner of the American Idol competition. She went on to win Grammys and is now an Emmy Winning talk show host.