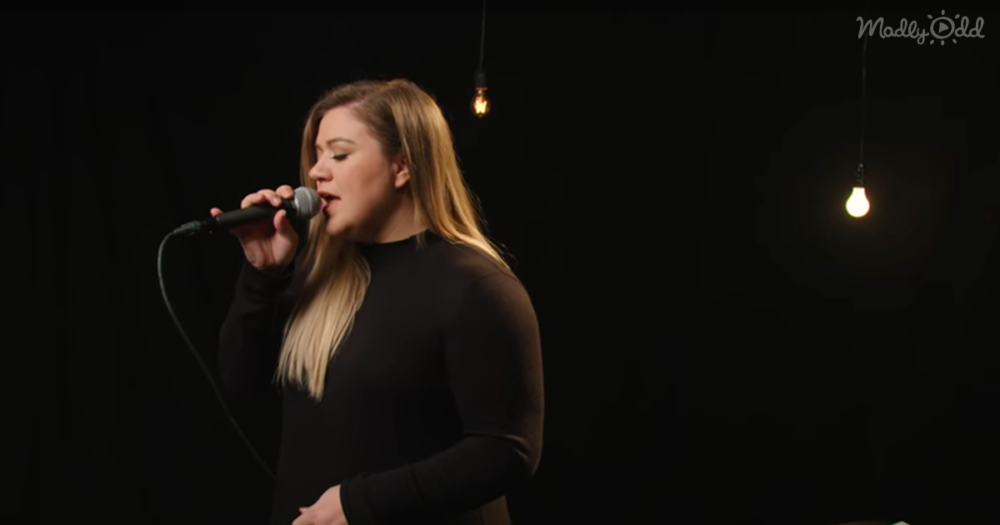 “Most professional musicians promote previous hit songs from other artists during their career by incorporating them into their performances. Kelly Clarkson is no exception as she consistently grabs the audience’s attention when she goes on stage to perform a cover from one of her favorite vocalists.

Clarkson has done a few tours packed with remakes of original hits, and audience members flocked to sold-out venues across the country. Kelly’s voice versatility enables her to cross over to many genres pulling hits from Country and Western to Broadway musicals. 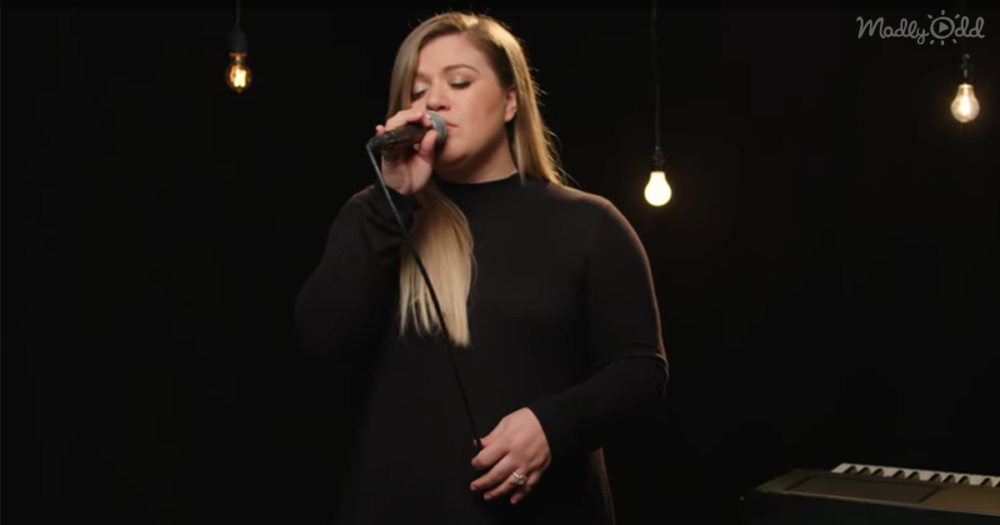 To accomplish a rendition of a favorite song from a hit musical requires intense practice and discipline. Clarkson has the vocal range to master hits from “Hamilton” to “Phantom of the Opera.”

“It’s Quiet Uptown” is the most emotional song in the hit musical “Hamilton,” and Clarkson has performed this live on several occasions. The lyrics describe the grieve that the actors are experiencing over the loss of their son.

It takes an incredibly unique voice to perform songs from “Phantom of the Opera.” Kelly Clarkson and Josh Groban are two vocalists that have the range to perfect “All I Ask of You,” and they did so flawlessly. 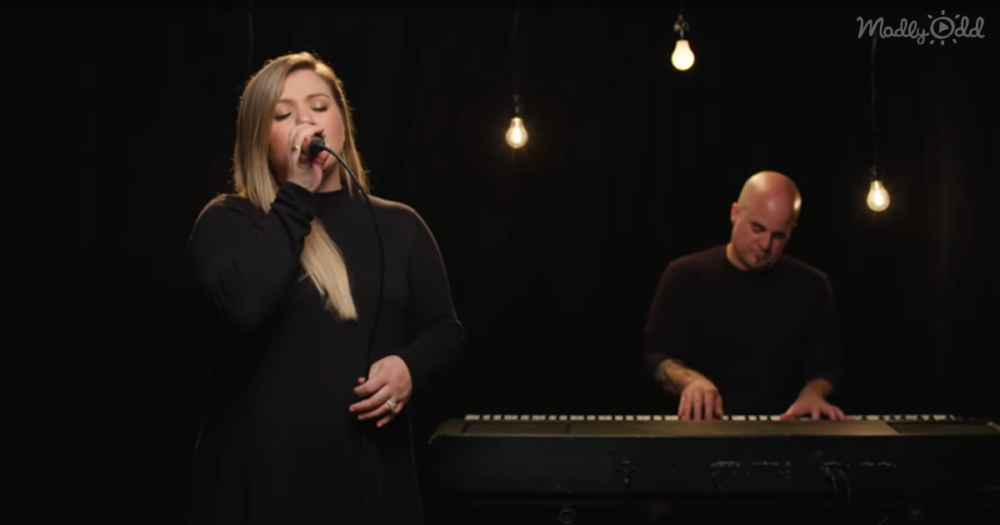 Julie Andrews, famously known for her appearance in “The Sound of Music,” had a higher pitched voice that was perfect for musicals. Kelly Clarkson’s voice is so versatile that she can recreate the tones masterfully.

Famed singer and songwriter, Barbra Streisand, has numerous Grammys as well as other accolades to prove she is one of the best vocalists of all time. Although already famous at the time, Streisand made a big splash when she was cast as the lead performer in the musical, “Funny Girl.” Emulating this type of vocalist is very difficult, but Clarkson once again proves that she has the range to cover even the most delicate sounds.

Kelly Clarkson continually proves to music lovers across the globe that she has one of the most accomplished voices of this generation. Her ability to cross over to almost every category of music makes for a compelling argument that she may be one of the best of all time.”