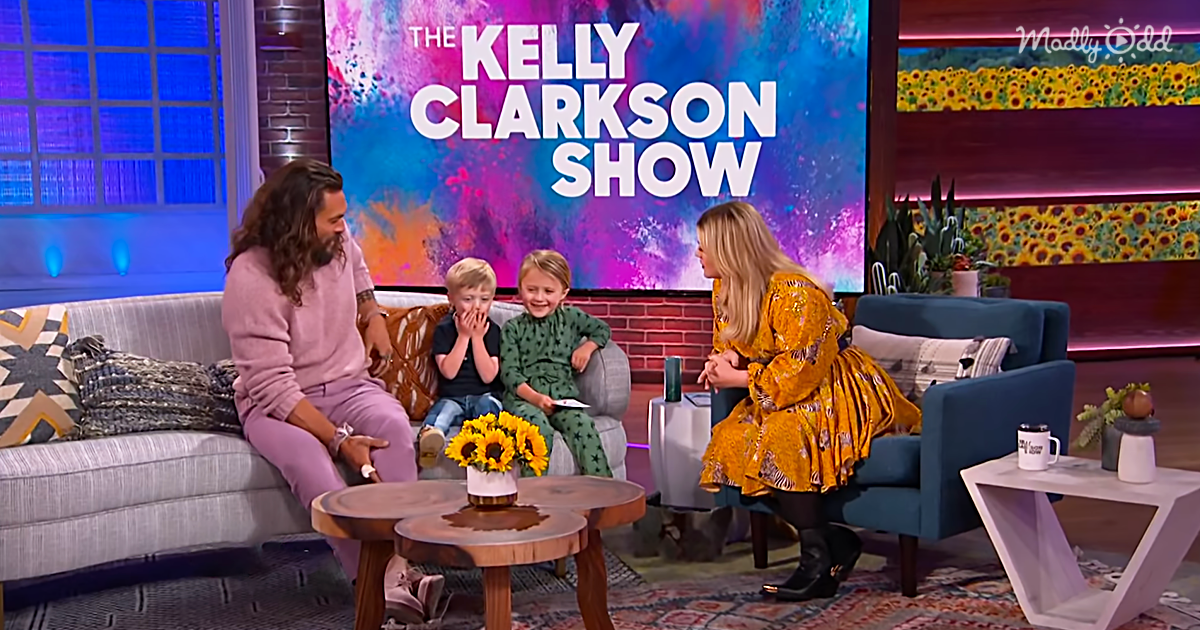 Whether you’re a kid who idolizes Aquaman, a swooning fan of Jason Momoa’s giant stature, or anyone who appreciates his level of his talent in any way, this interview with Kelly Clarkson delivers a treat. Kelly brought along her five-year-old daughter River and her three-year-old son Remy to get to the bottom of some pressing questions about everyone’s favorite superhero.

Little Remy looks on in disbelief as his sister fires the first question asking Jason whether he knows the Little Mermaid. It turns out, Aquaman knows quite a bit about Ariel and redheads overall. Next up, Kelly’s outspoken mini-me wants to know where Aquaman goes to the toilet. All the while Remy is starstruck with his face screaming of excitement.

You never know how a kid is going to react around their hero but the result is always entertaining. The Kelly Clarkson Show did a great job of showing the lighthearted side of Aquaman as he divulged the answers to the burning questions of Kelly’s kids. This star seems to get on with everyone, bringing smiles with each answer.