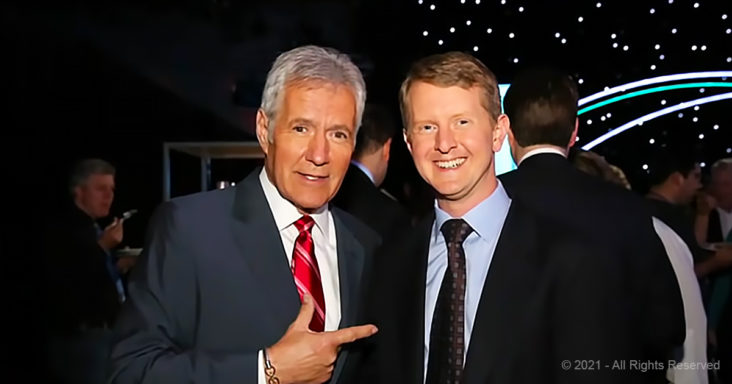 A warm-hearted GMA interview with the new interim host of Jeopardy, Ken Jennings, and a touching tribute by Alex Trebek who wished for a “gentler, kinder society” in 2020.

The GMA Ken Jennings interview begins with a tribute to Alex Trebek, showing a clip of him wishing the viewers a gentler, kinder society in 2020.

When asked if he was ready for the role of hosting Jeopardy, Jennings responded that he was ready, but Alex Trebek’s shoes couldn’t be filled.

Jennings talked to Trebek the week he died. The host said, “The game is not about you.” The stars are the contestants and the game.

Next, Jennings promoted a new ABC trivia show called The Chase. He plays an obstacle on the show that contestants must beat to win.

Michael Strahan commented that Ken Jennings’s ribbing of the contestants was impressive, calling it “KENFL” smack talk. Viewers will delight in Jennings’s humor and personality. 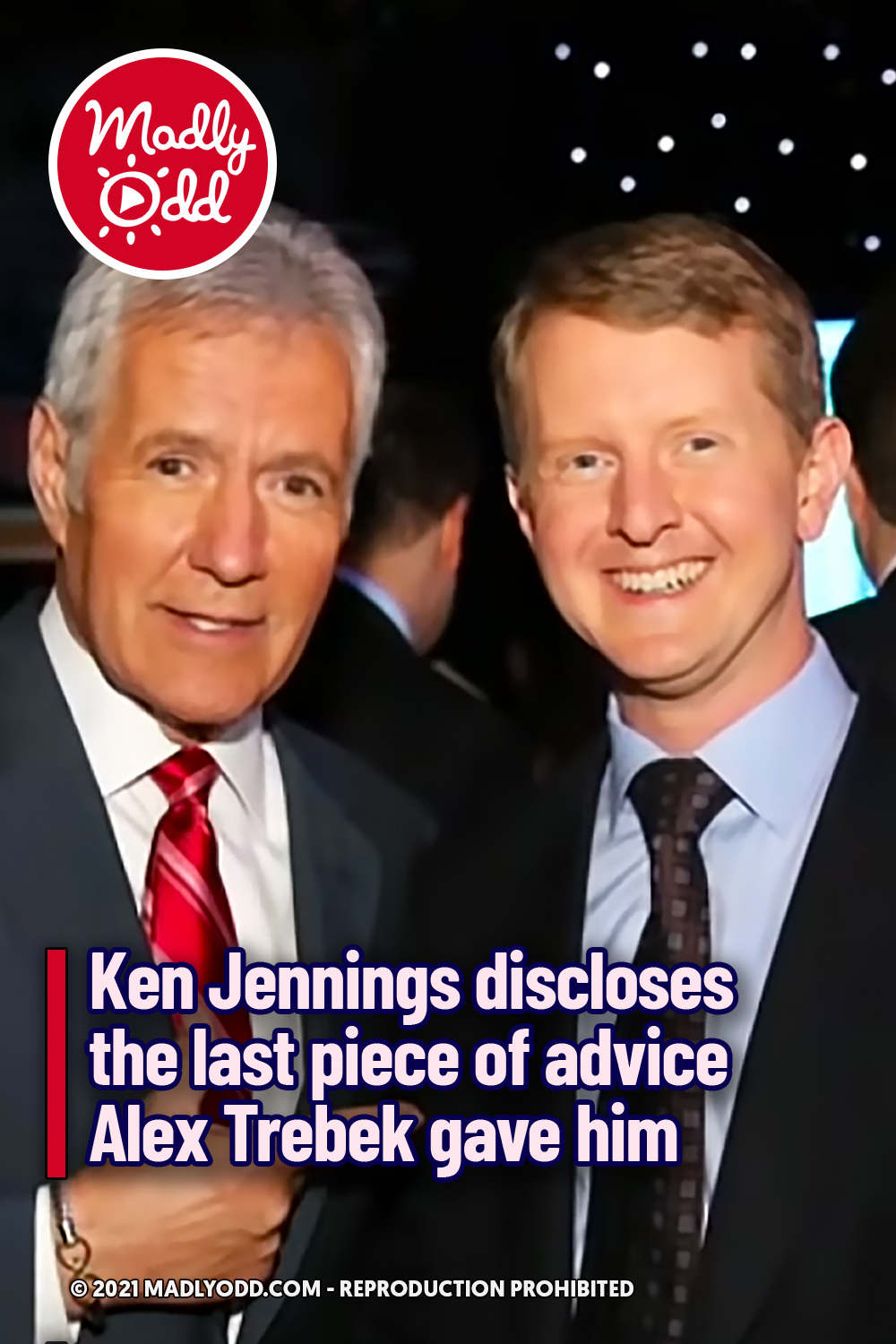