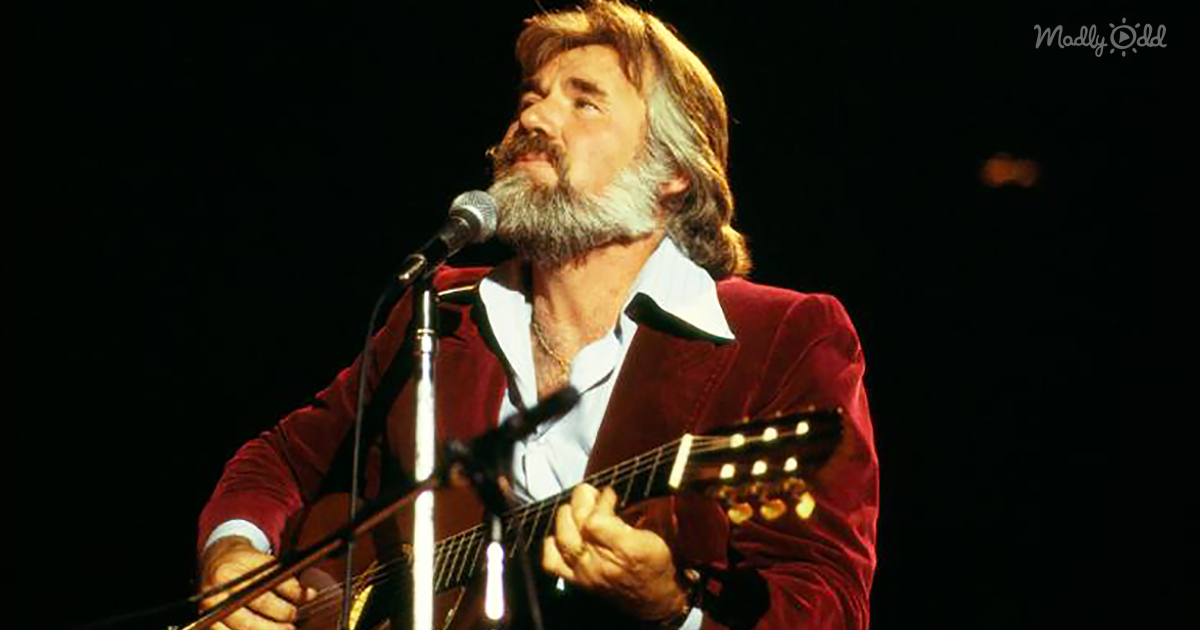 Kenny Rogers has made plenty of amazing songs throughout his career. Whether you’re a fan of “The Gambler” or “Coward of the County,” it isn’t hard to sing along to any of Rogers’ hits. When “Love Or Something Like It” came around, fans were surprised by what they heard.

Rogers and his bandmate Steve Glassmeyer wrote this song while they were on tour. After playing a handful of shows in Las Vegas at the Golden Nugget, the two talented musicians were playing around with song lyrics out of pure boredom.

While Kenny liked the lyrics to the tune, he never saw himself recording it for an album. As they finished writing the song, Rogers performed it a few times on stage for his Vegas audience. When he got home to Nashville and played the song for his producer, they ended up recording it.

Over the years, the song got quite a bit of negative feedback due to the suggestive lyrics. On the other hand, several people loved the song. It debuted at the 44th spot on the Billboard Country Singles chart and rose to the second spot in less than two months. 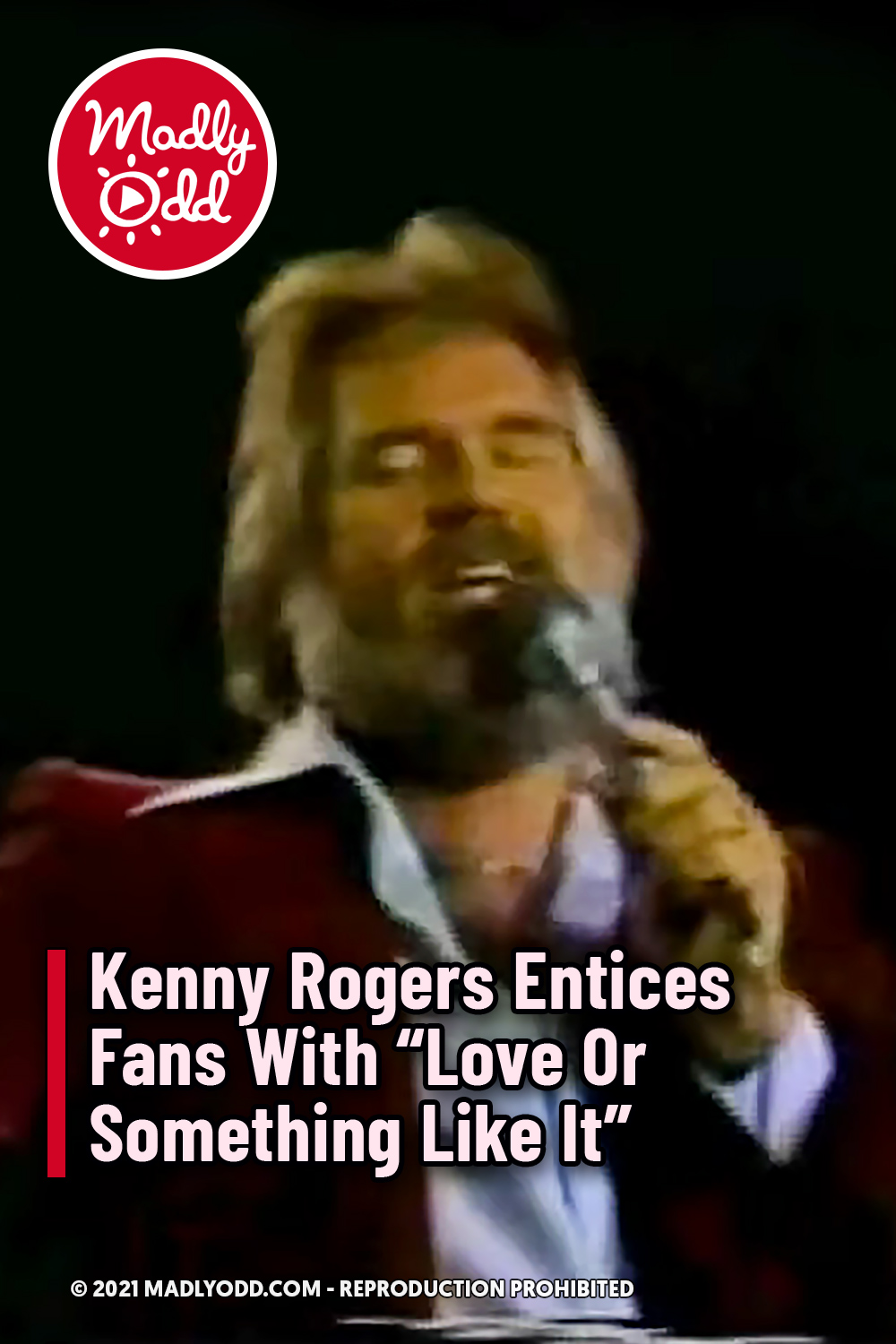